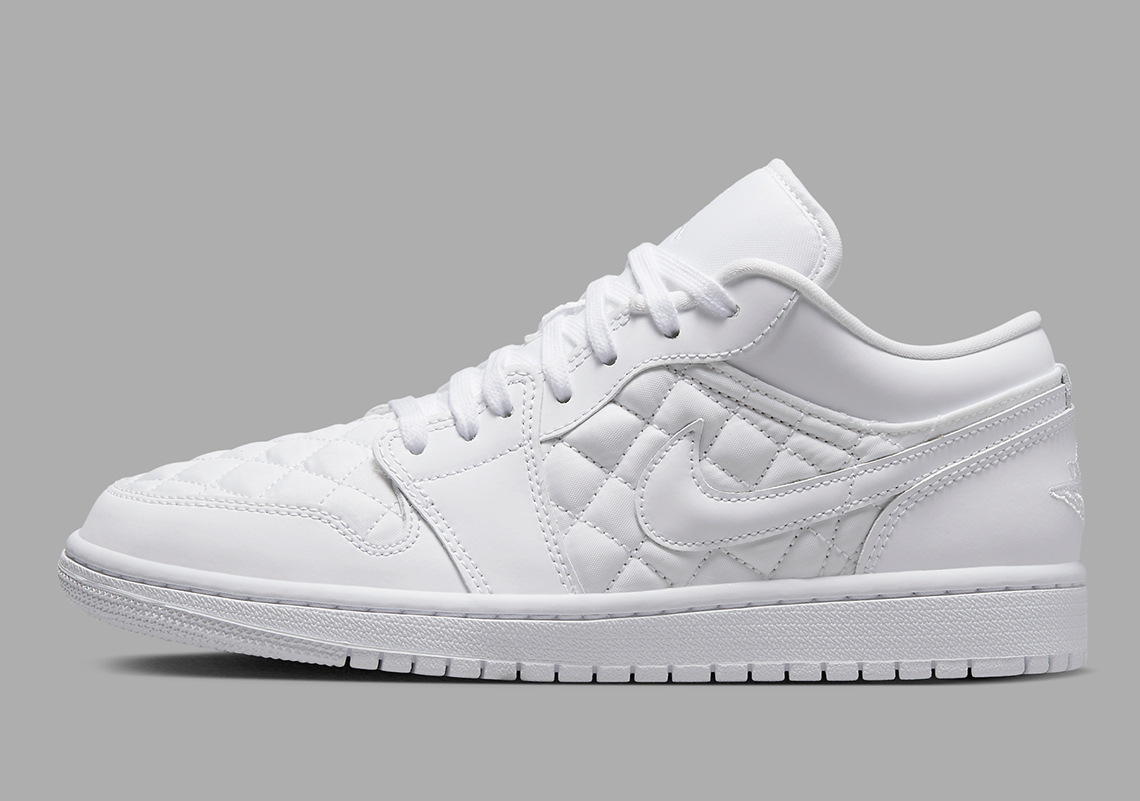 Much earlier in the year, the Air Jordan 1 Low was revealed in a quilted, Triple Black colorway, which replaced much of the shoe’s leather with nylon. And now, many months thereafter, the same design has surfaced yet again, albeit this time in “Triple White.”

If you’re familiar with its darker counterpart, this pair offers no surprises. Across the base, a quilted nylon replaces the usual fixtures, proffering a much warmer design that’s likely intended to be worn during the Fall/Winter. Leathers are then overlaid atop — across the Swoosh, heel, toe, etc — retaining the standard look of previous GRs, complete with embroidered branding across the tongue and heel.

For a closer look at this Air Jordan 1 Low, see the official images below. A release date has not yet been revealed, so sit tight as we await further updates.

In other news, images of the Donald Glover New Balance RC30 were just unveiled. 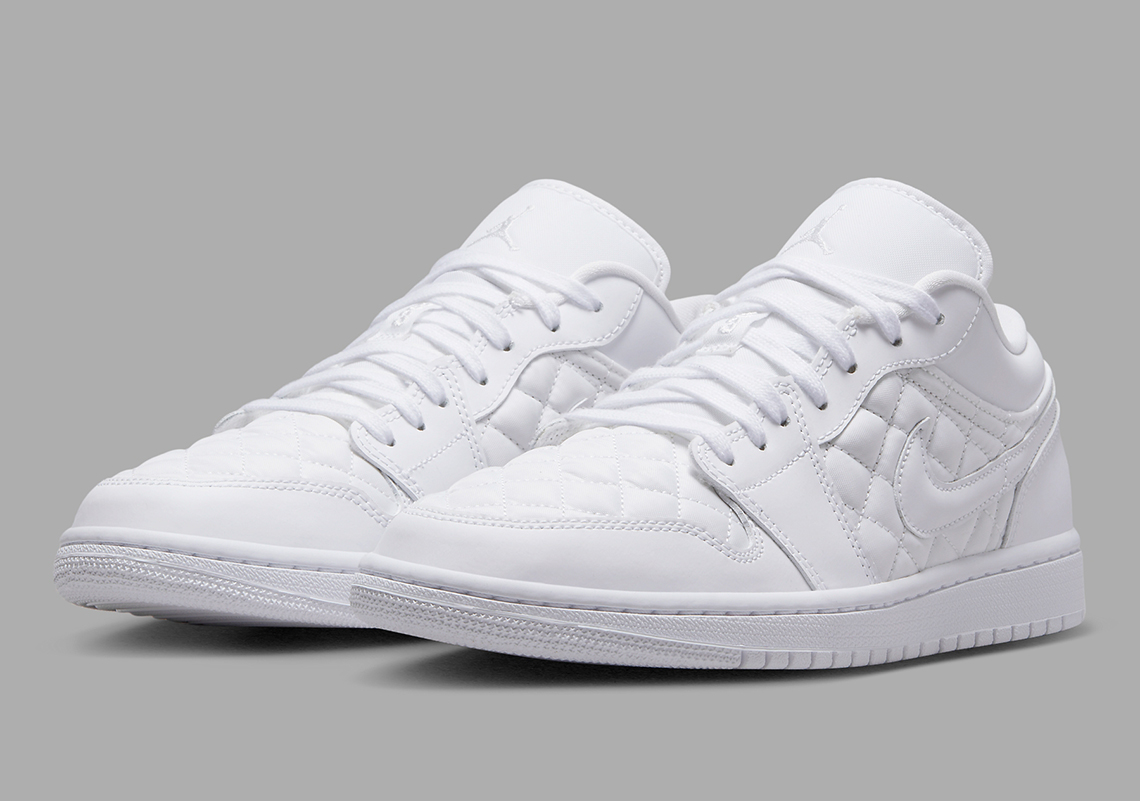 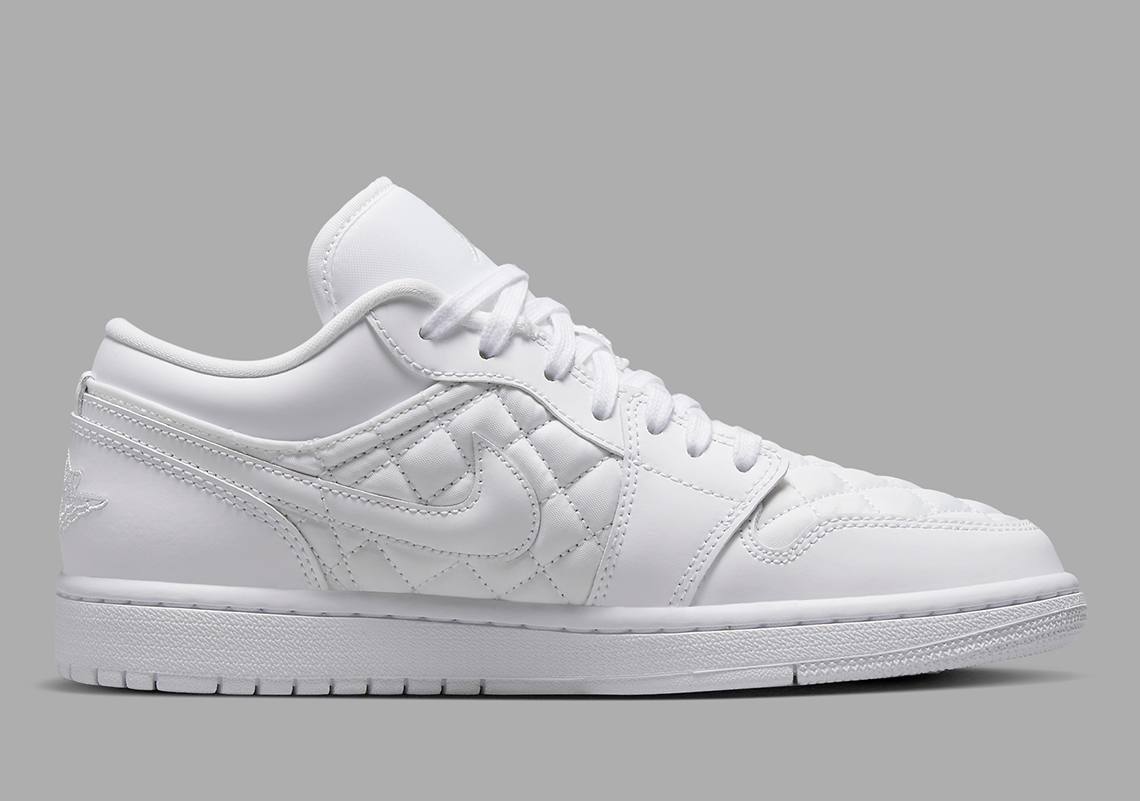 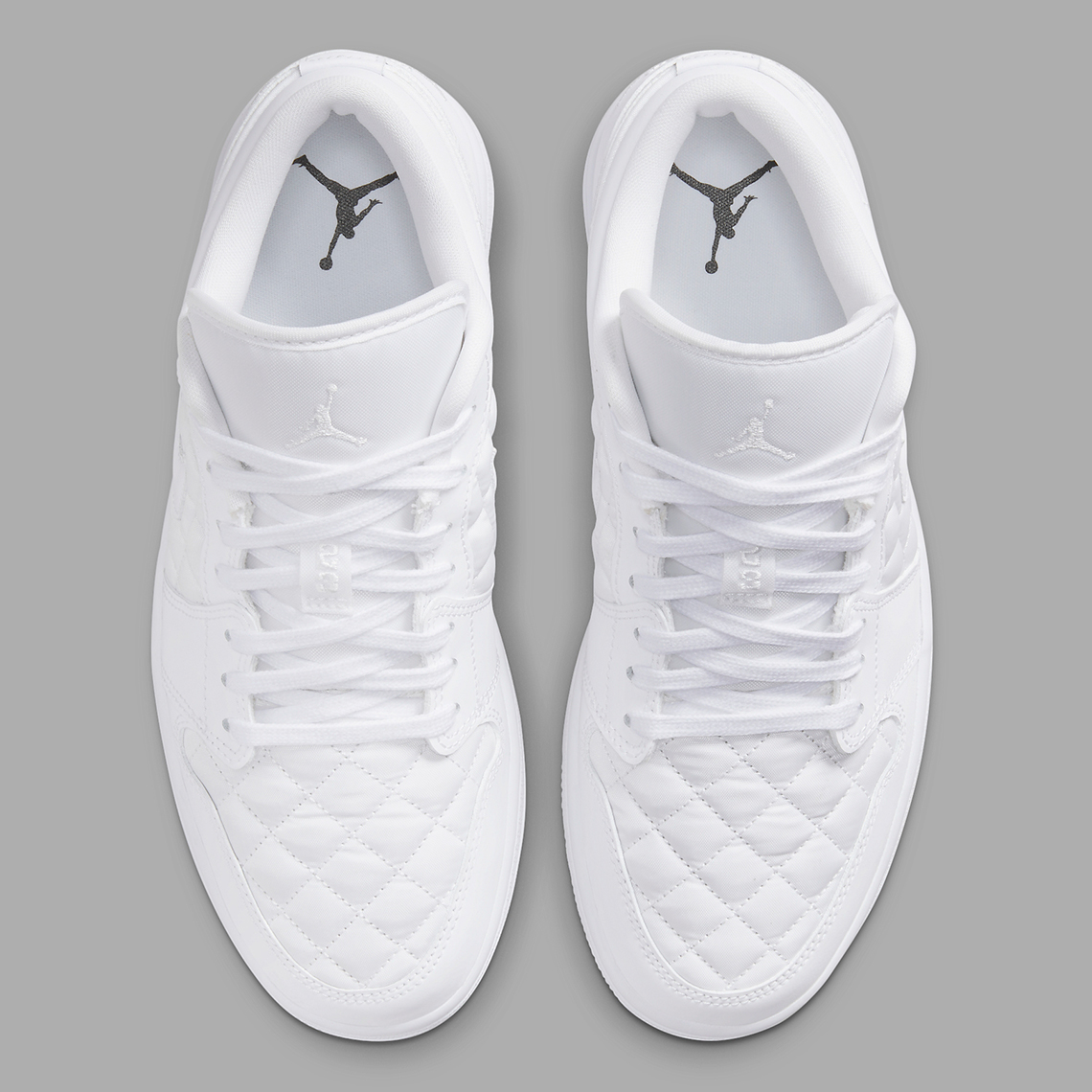 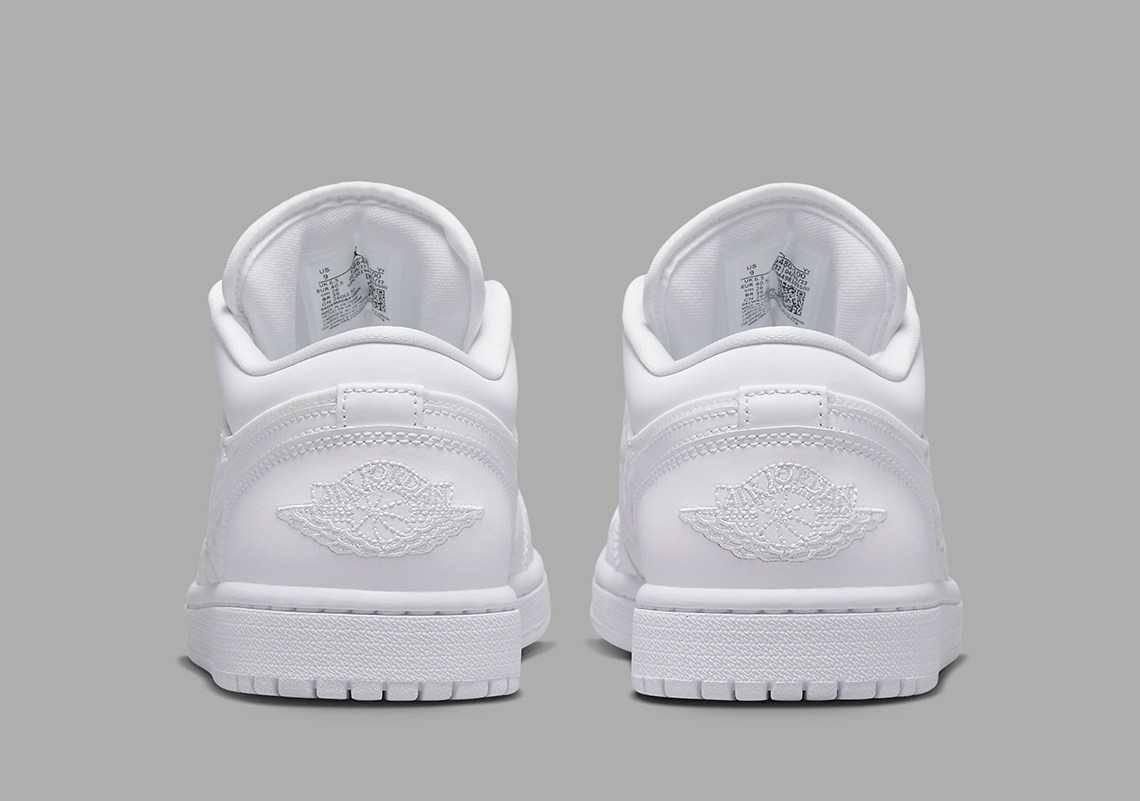 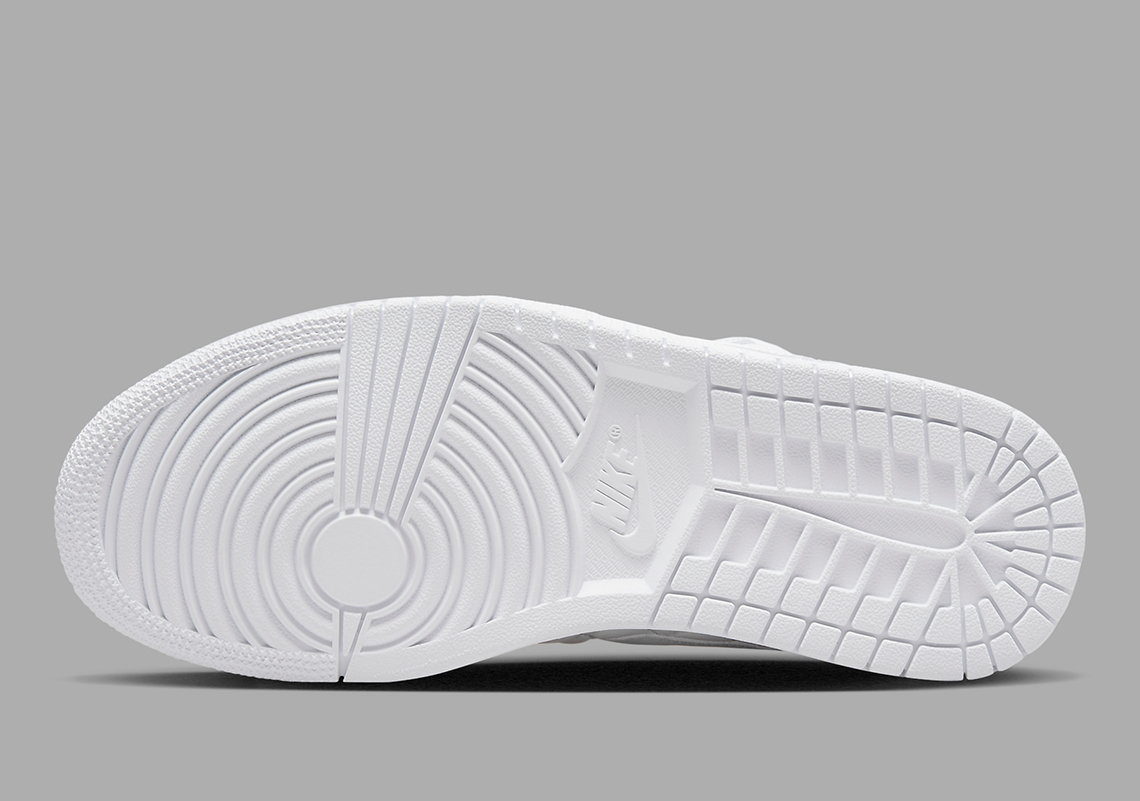 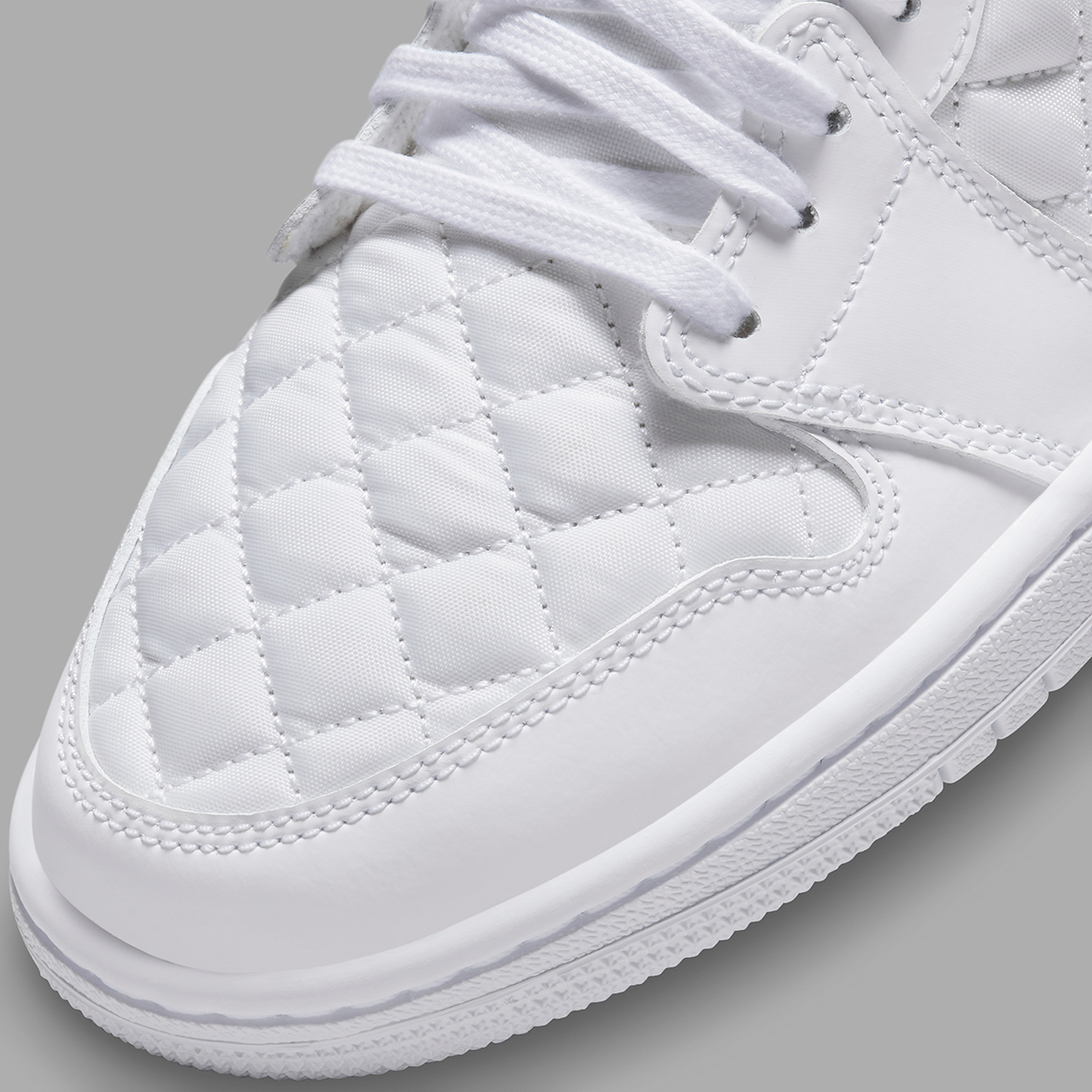 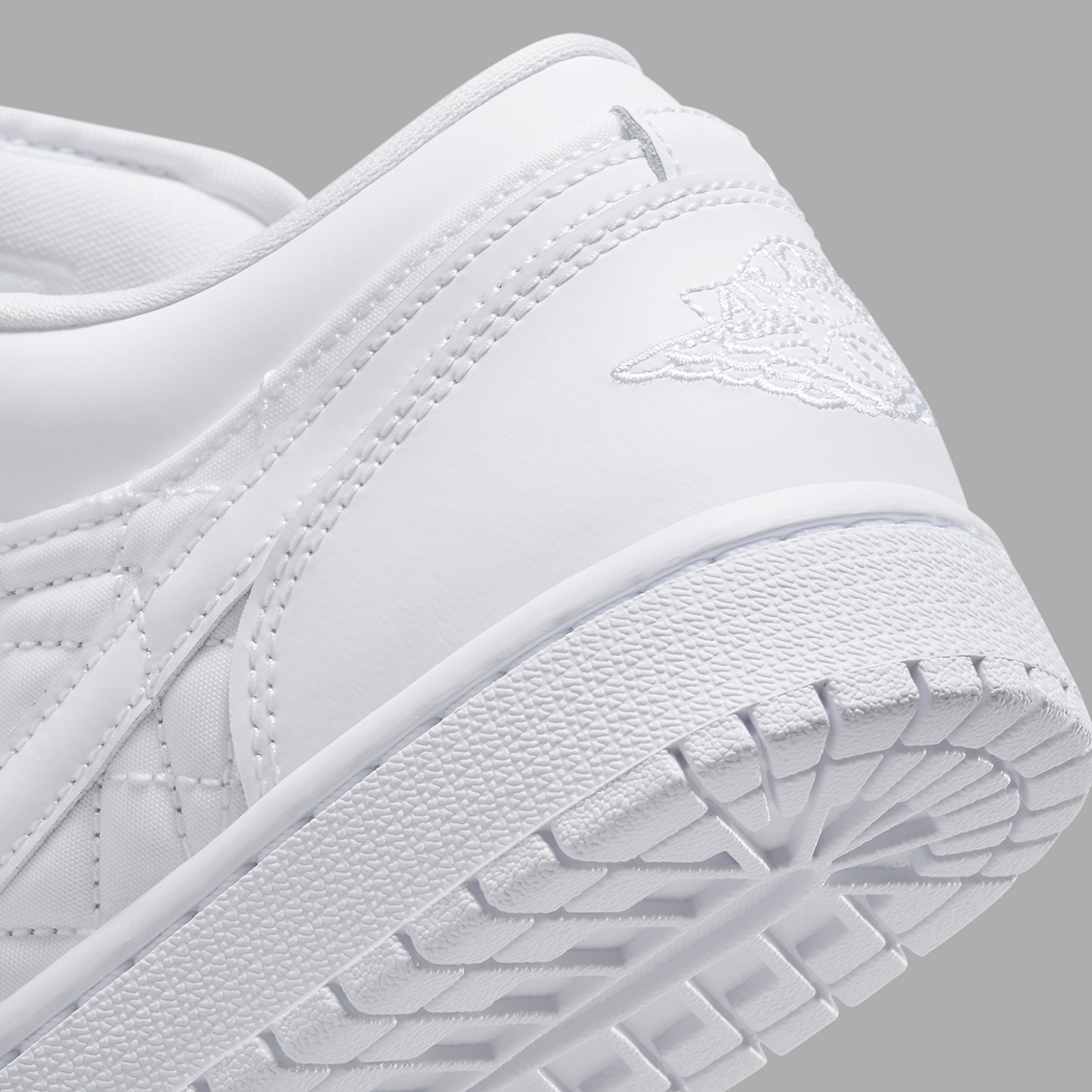