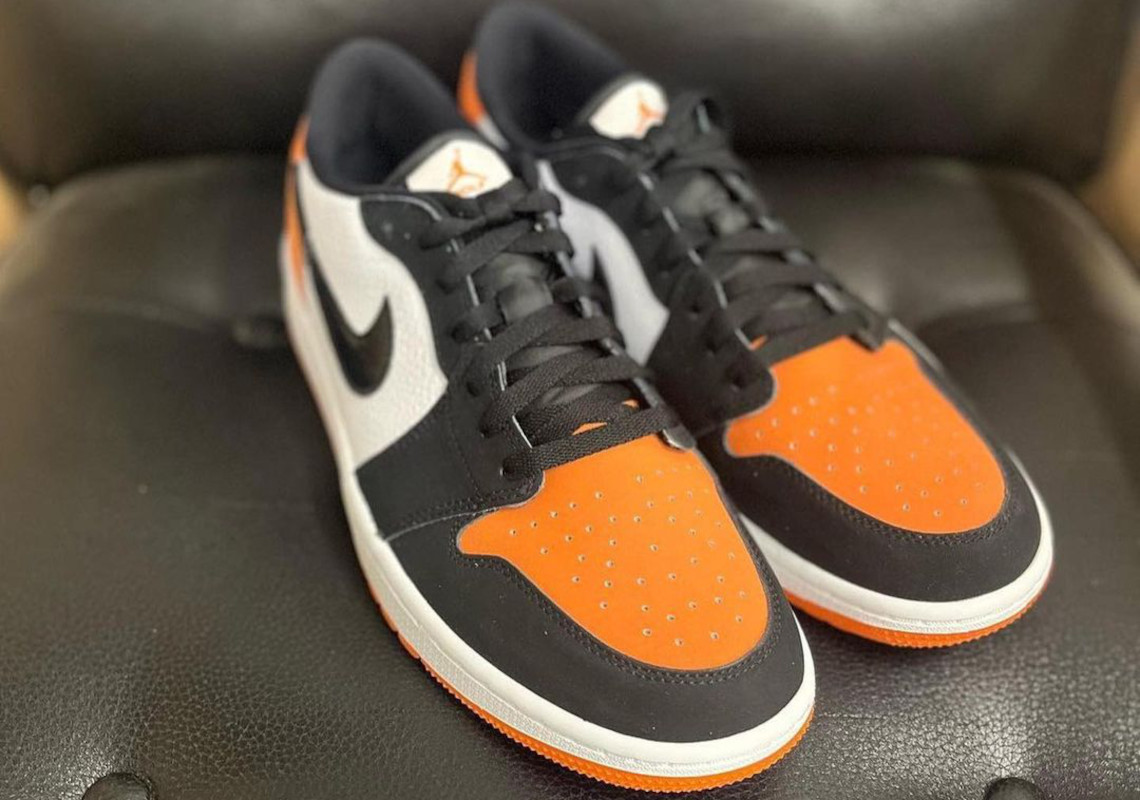 As Michael Jordan’s love for golf has developed over the decades, the Chicago Bulls-legend has reimagined several pairs within his Air Jordan lineup as cleats for the green.

Recently, the Jordan 1 Low OG Golf shoe appeared in a “Black,” “Starfish” and “White” colorway (also known as the “Shattered Backboard”). The forefoot indulges in series of pitch-dark panels, while the bulk of the upper divvies up the three aforementioned hues to commemorate #23’s stunning performance in Italy in 1985 (during which he shattered the backboard). Jumpman Golf logos replace traditional “NIKE AIR” text on the Jordan 1-variant’s tongue label, while “Wings” logos – co-designed by the late Peter Moore – reprise their original placement. Underfoot, the Golf Jordans features a raised traction pattern, with tread underneath the ball of the foot following a radial layout for champion-worthy performance.

See also  Massages for top-performing runners: What type? When? And how often?

Enjoy an early look at the pair ahead, courtesy of Instagram users @solein1 and @jjborecky6. A Nike.com launch is expected to take place before the summer ends. 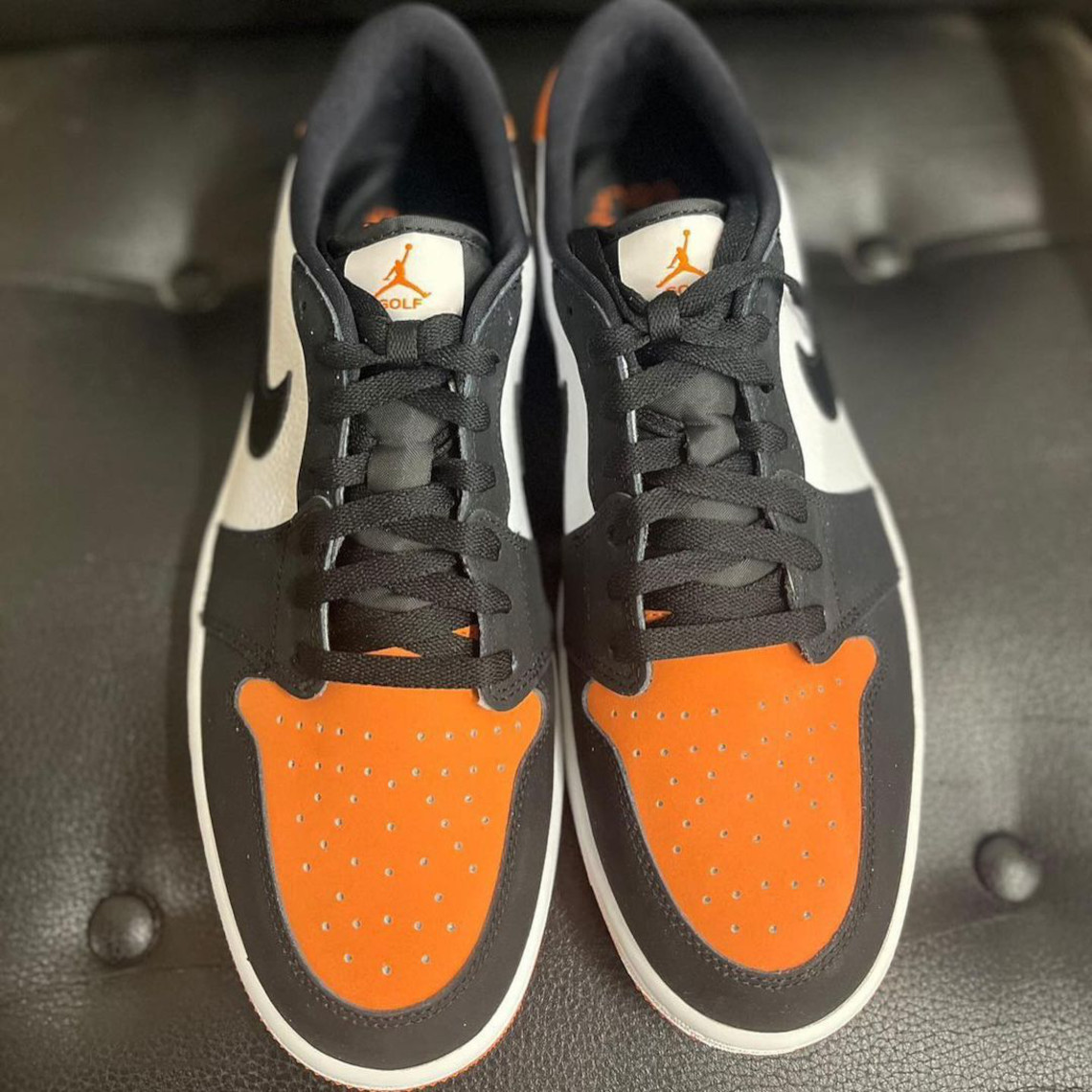 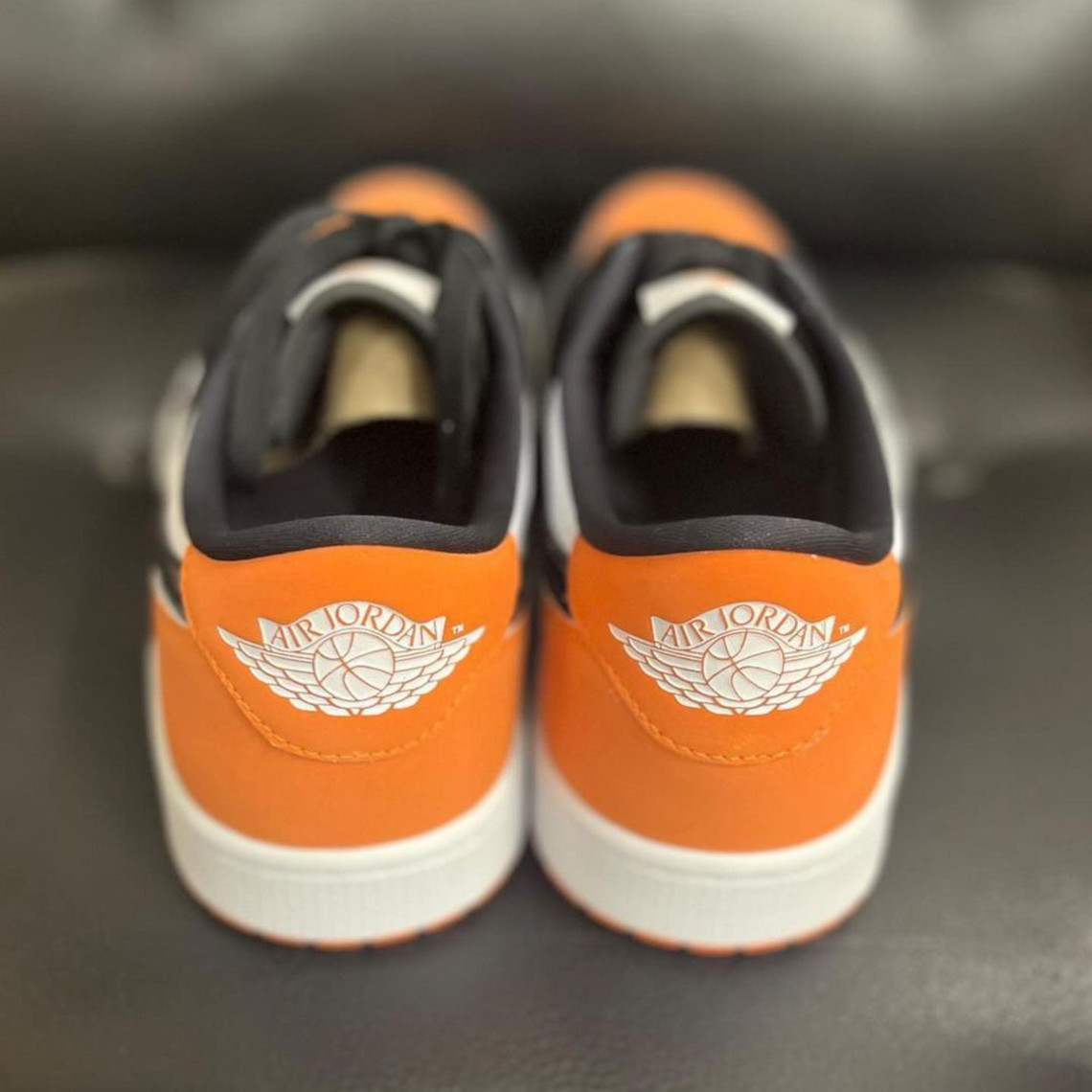 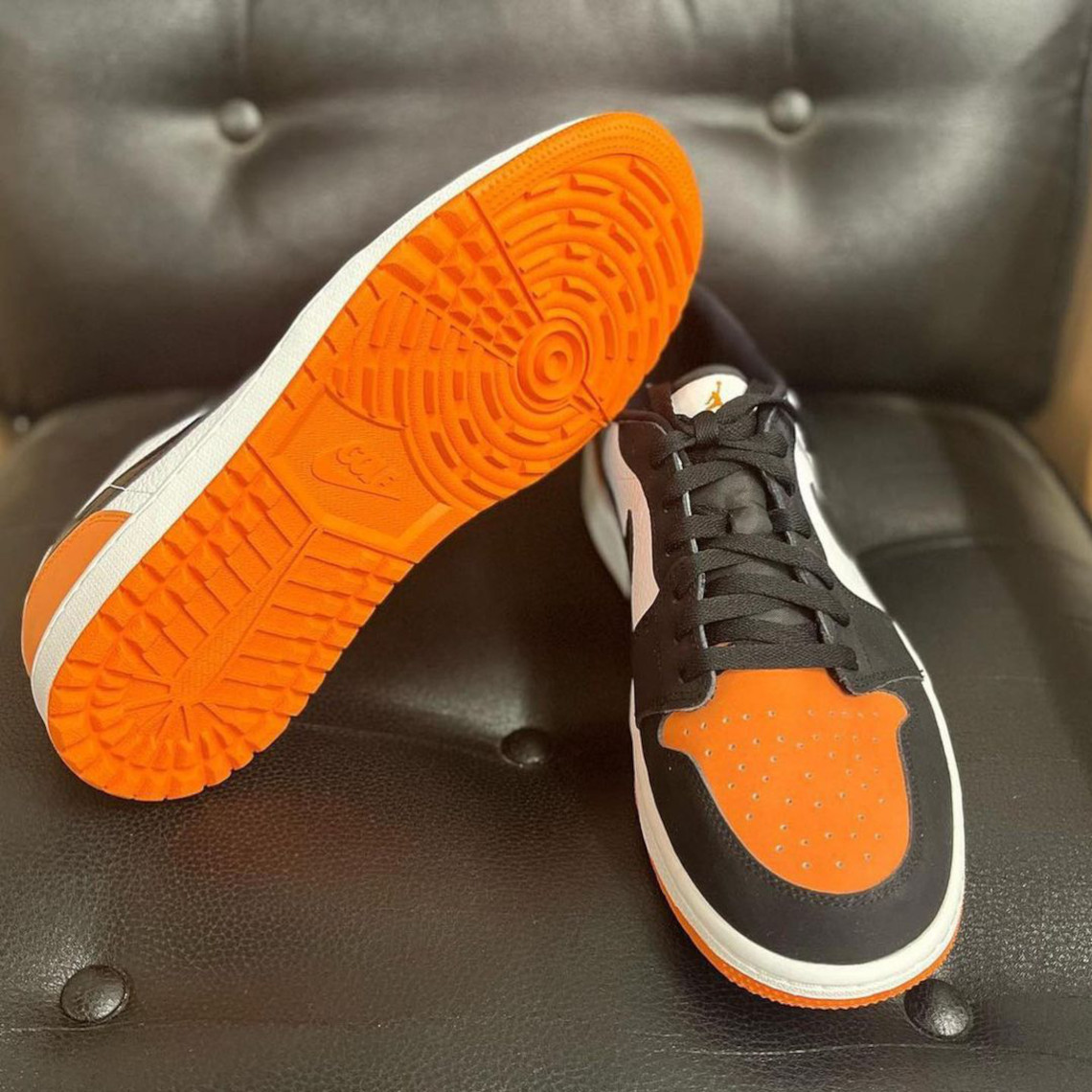