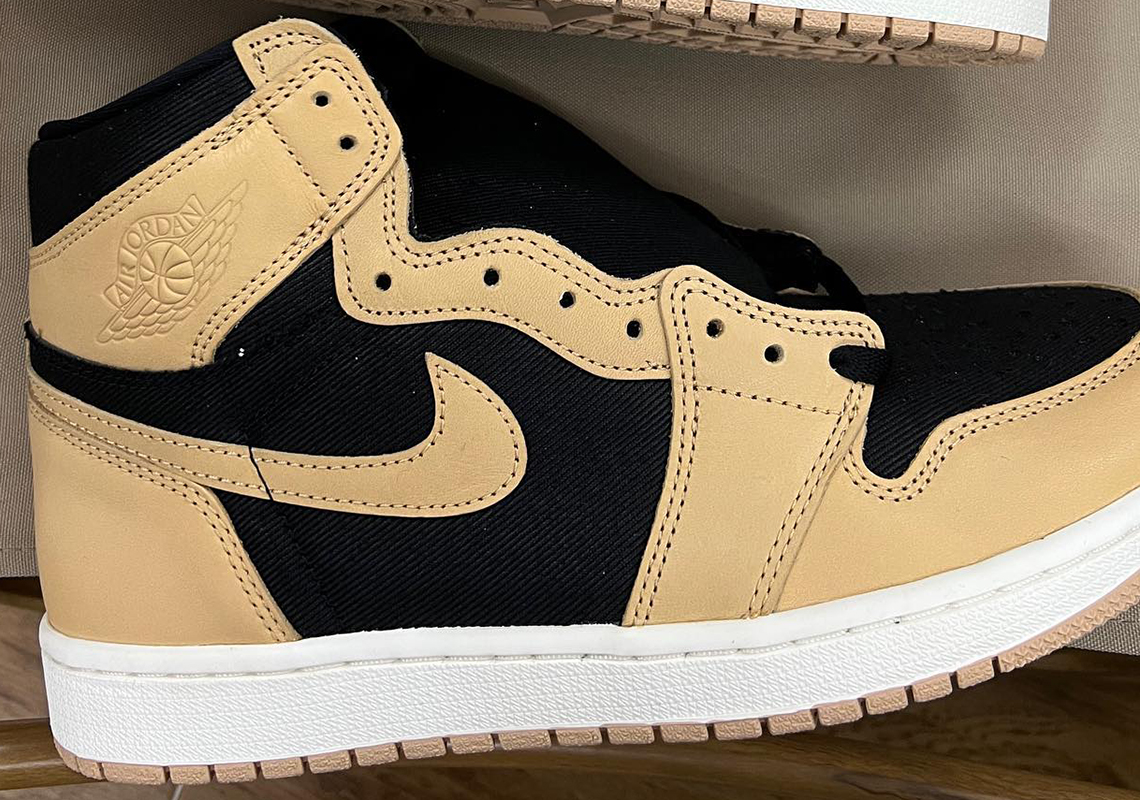 As told by sneaker leakers, 2022 is poised to be an exciting year… and that’s putting it lightly. Once we make our way through the Spring/Summer, we’ll be greeted by Retros of not only the Air Jordan 3 “Fire Red” but also the OG Air Jordan 2 and the ever-beloved Air Jordan 1 “Chicago.” And Fall is made all the more exciting with the adjacent releases, such as the newly-surfaced Air Jordan 1 “Heirloom.”

Relative to its peers — such as the Air Jordan 7 “Afrobeats” and Air Jordan 4 “Canyon Purple” — the “Heirloom” is quite straightforward. Its colorway adopts a classic two-toned look seen on many a Dunk prior, with the titular tan dressing the leathers along the overlays and Swoosh. Underneath, the canvas base is dyed a dark shade of black, matching that of the laces, collar, and tongue.

Branding, though mostly typical, takes a minimal approach at points. The Wings logo, for example, is embossed rather than printed, leaving only its impression across the ankle flaps. Additionally, the tongue label blends into its background, making it seem as if it’s not there at all.

For a closer look at the Air Jordan 1 “Heirloom,” take a look at the leaked imagery below. These are currently slated to hit Nike SNKRS and select retailers this Fall.

In other news, the Union Dunk Low Royal is making a wider release later this week. 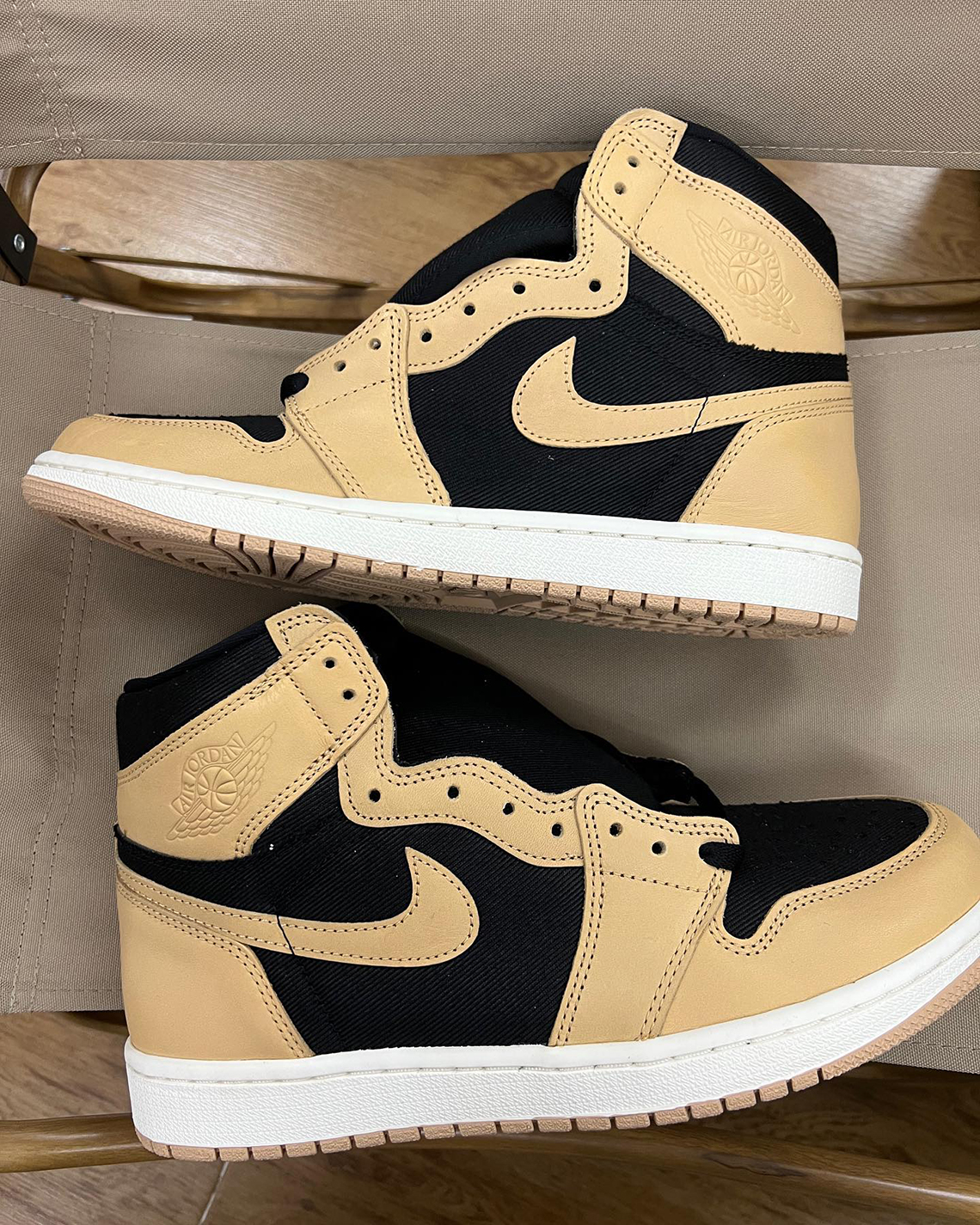 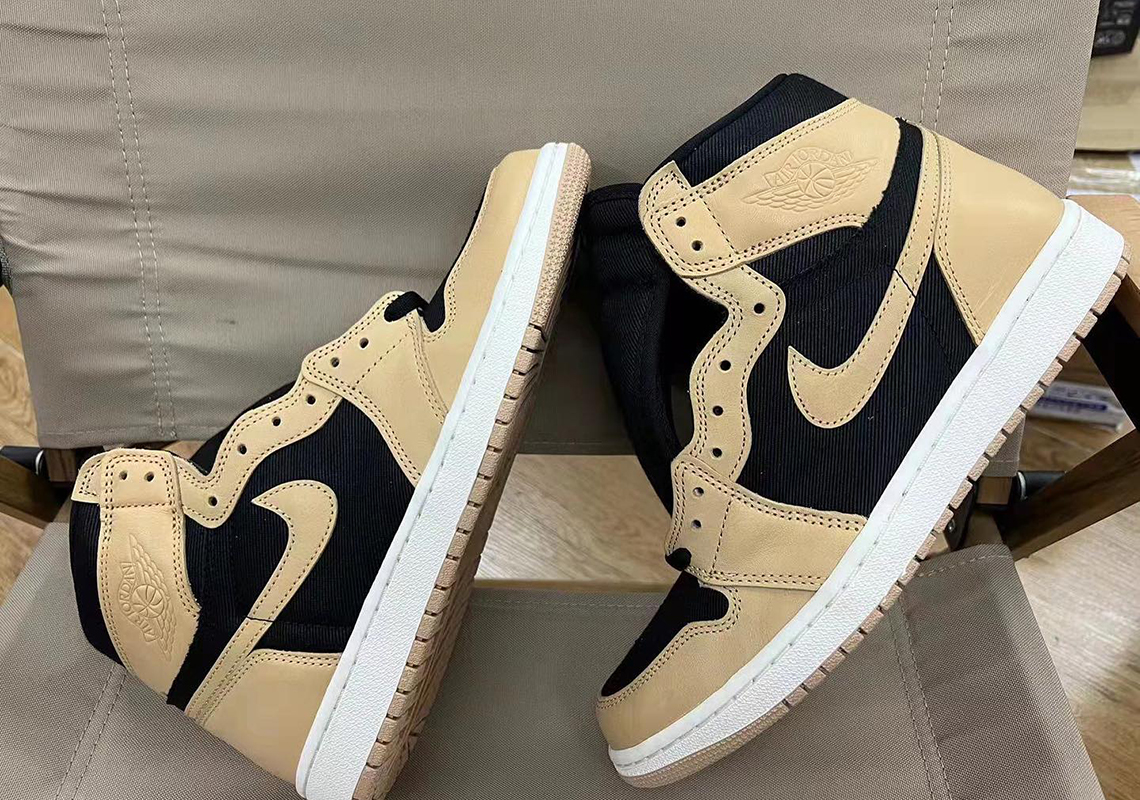 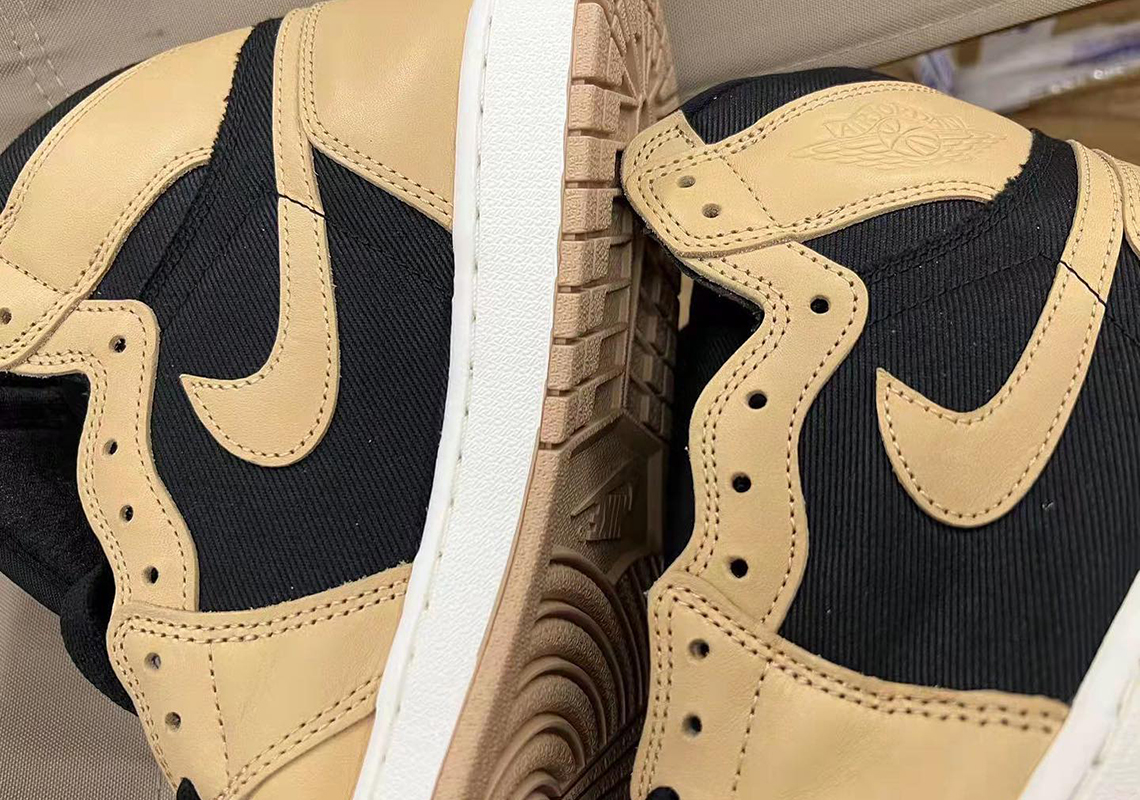 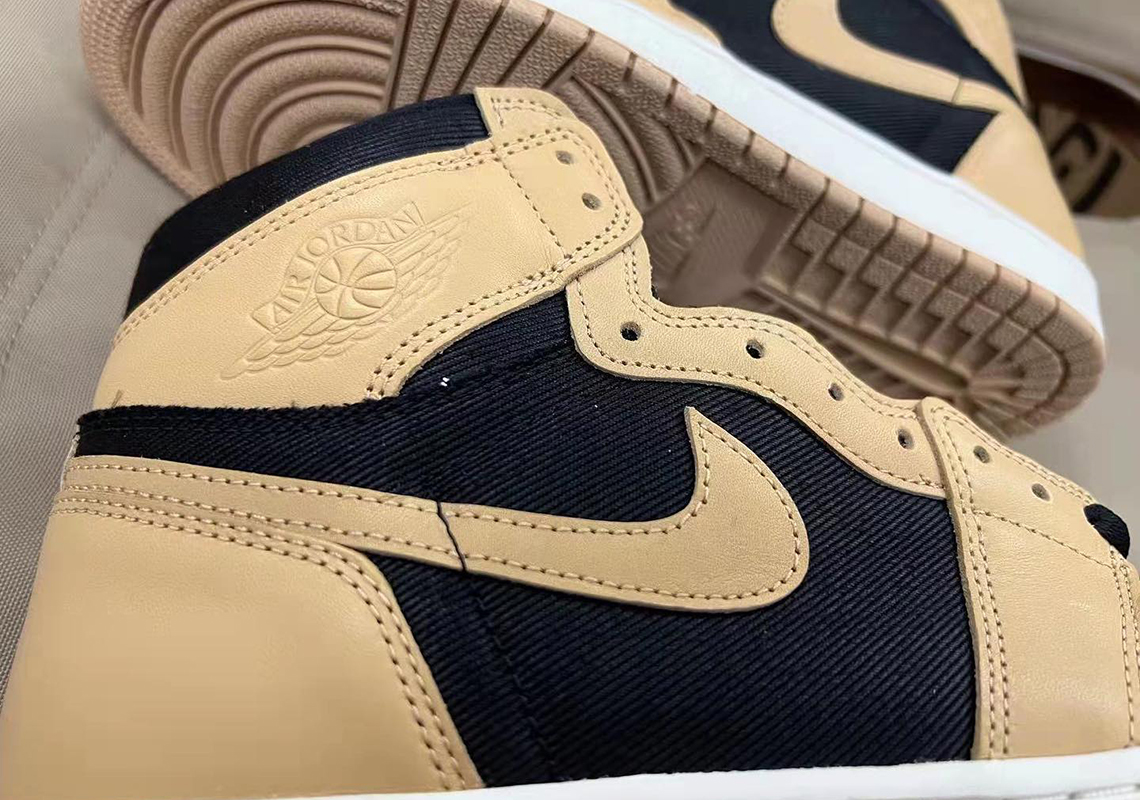 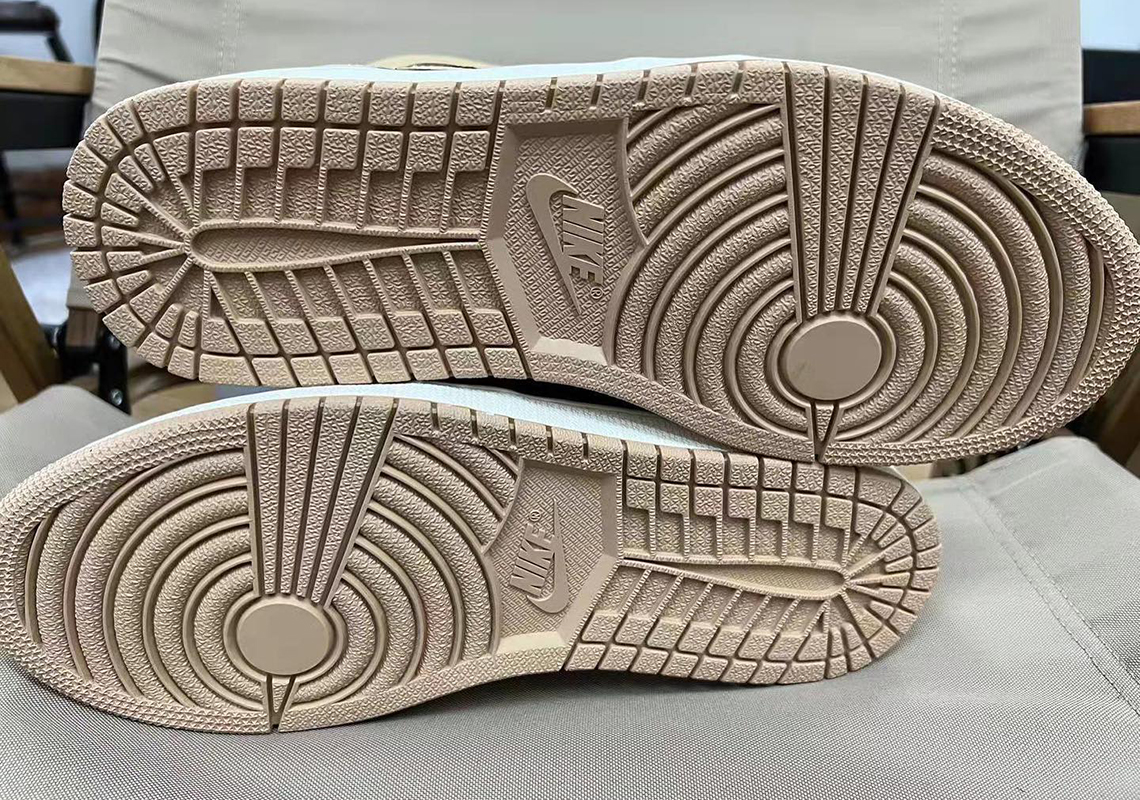