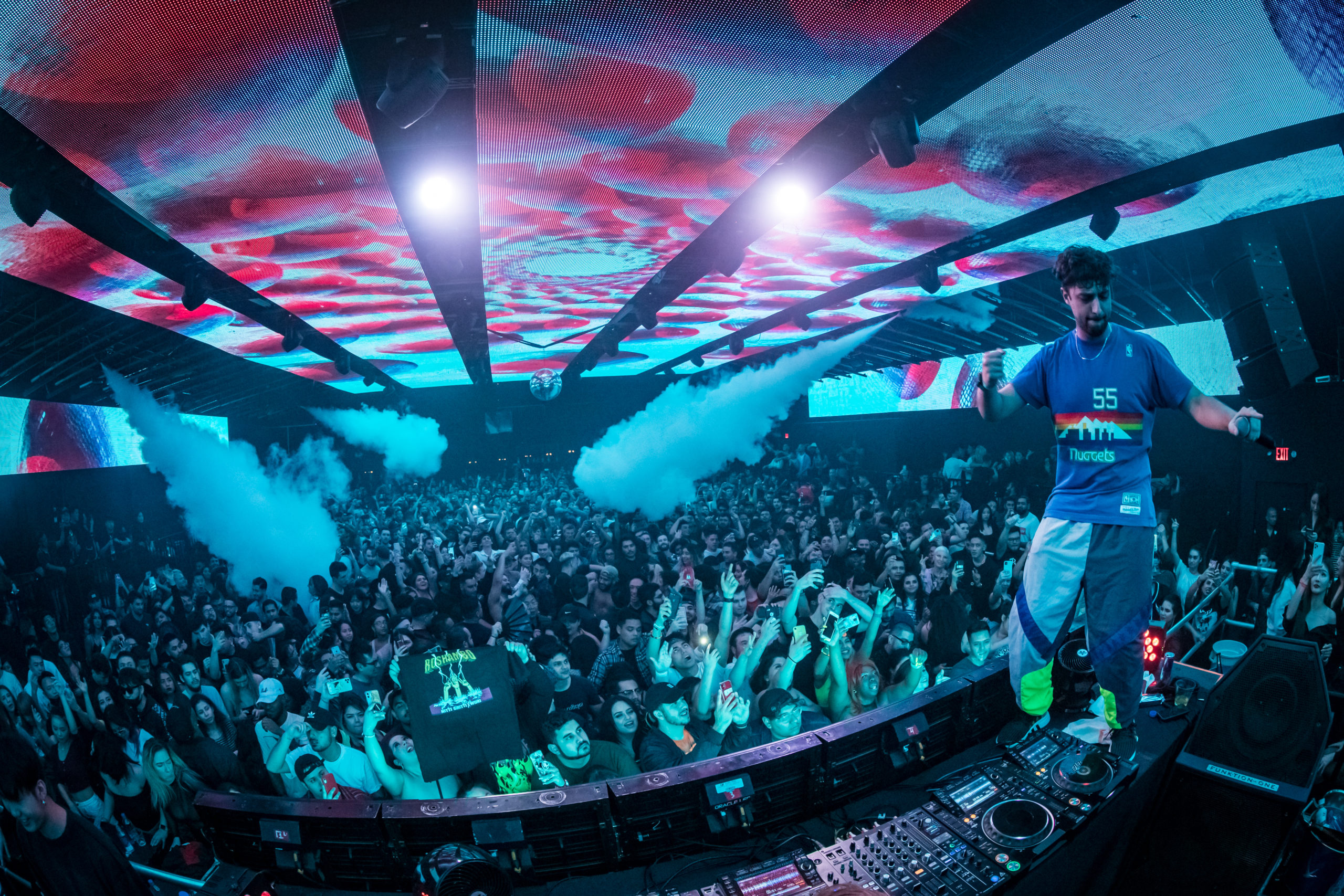 I can’t reliably estimate the number of years I’ve heard Wuki’s edit of Vengaboys “We Like To Party” mixed with Yo Majesty’s “Club Action,” but thankfully I don’t have to. (It’s been five.) Turns out, the parties (pun intended) have been working behind the scenes to craft an official release — and it’s out today.

The edit has been a staple in Wuki’s own sets, but it’s also been played out by the likes of Zedd, DJ Snake, Afrojack, Skrillex, The Chainsmokers, Valentino Khan, and pretty much everyone else. Now with the official release on Thrive Music, the track gets an extra hard final drop that’s sure to strike fear in all your parents or siblings who listened to the original “We Like To Party” when it came out in 1999.

To commemorate this long-awaited release, Wuki has also announced his ‘Beats I Can Release’ tour to bring the party to a city near you. Check out dates here.