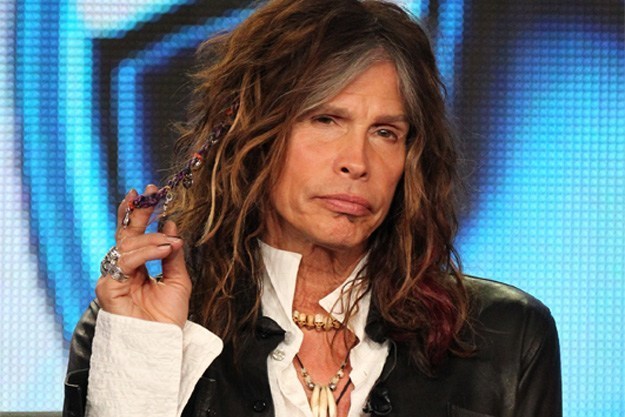 UPDATE: Aerosmith has canceled the final two dates of a Las Vegas residency due to the undisclosed illness of singer Steven Tyler.

“On the advice of doctors, Steven has to sit these out,” the band said in an Instagram post today. The shows had been set to take place tonight and on Sunday, Dec. 11.

“Stay healthy and we’ll see you in the New Year,” the band wrote.

PREVIOUS, Dec. 3: Aerosmith was forced to cancel its planned Friday night show at the Dolby Live theater in Las Vegas because of an undisclosed illness by 74-year-old singer Steven Tyler.

The concert was canceled two hours before the show was scheduled.

Tyler, who has an extensive history of drug and alcohol abuse, checked into another rehab stint in May, forcing the postponement of the planned residency until the fall.

“It is with great disappointment that we are forced to cancel tonight’s show in Las Vegas due to Steven feeling unwell and unable to perform,” the group wrote on social media. “He is expected to make a full recovery for Monday night’s Las Vegas show. We sincerely apologize for the last minute notice.”

Fans were told they would receive refunds on tickets. The band’s “Deuces Wild” Las Vegas residency at the Park MGM hotel-resort on the Las Vegas Strip began in September and is scheduled to run through Dec. 11.