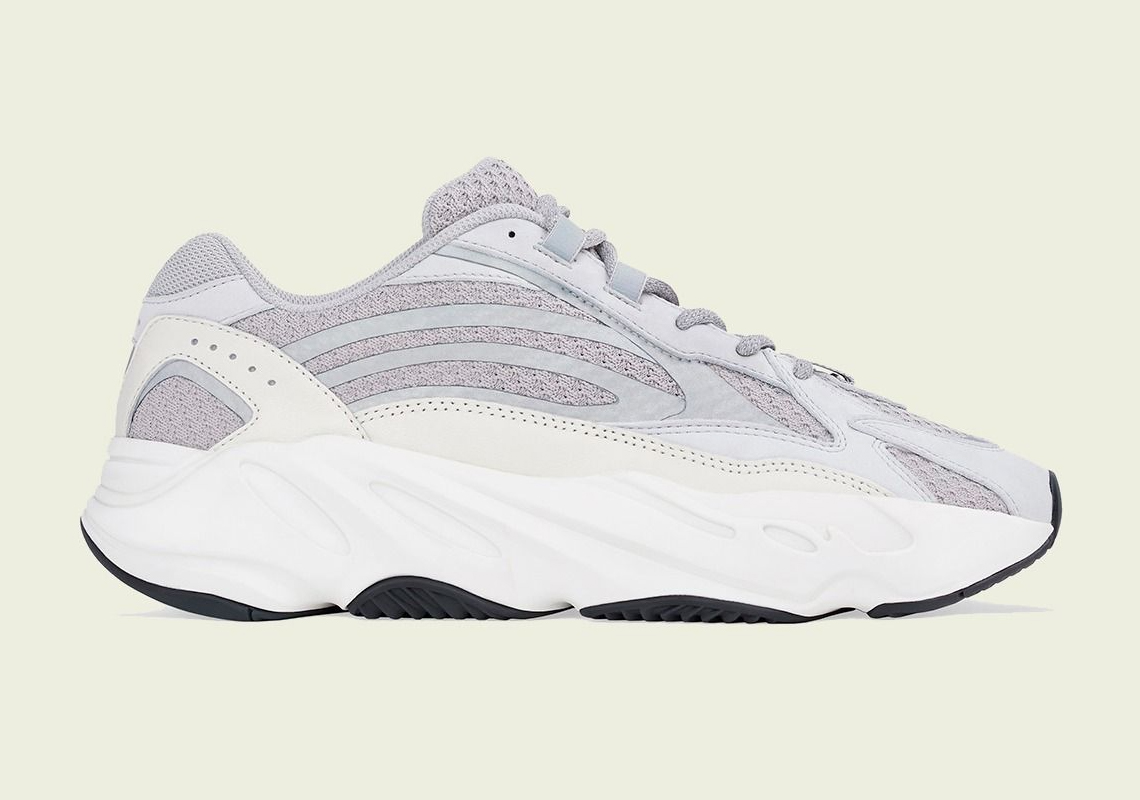 Yeezy Mafia confirms a Spring 2022 expected release, which points to January, February, or March of the commerce calendar. And with a $240 MSRP, these will likely disappear quick off store shelves unless a raffle/draw release is in play. Not many other details are known at the moment, so stay tuned for updates and check the Yeezy Release Dates calendar for the latest. 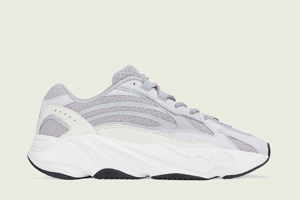 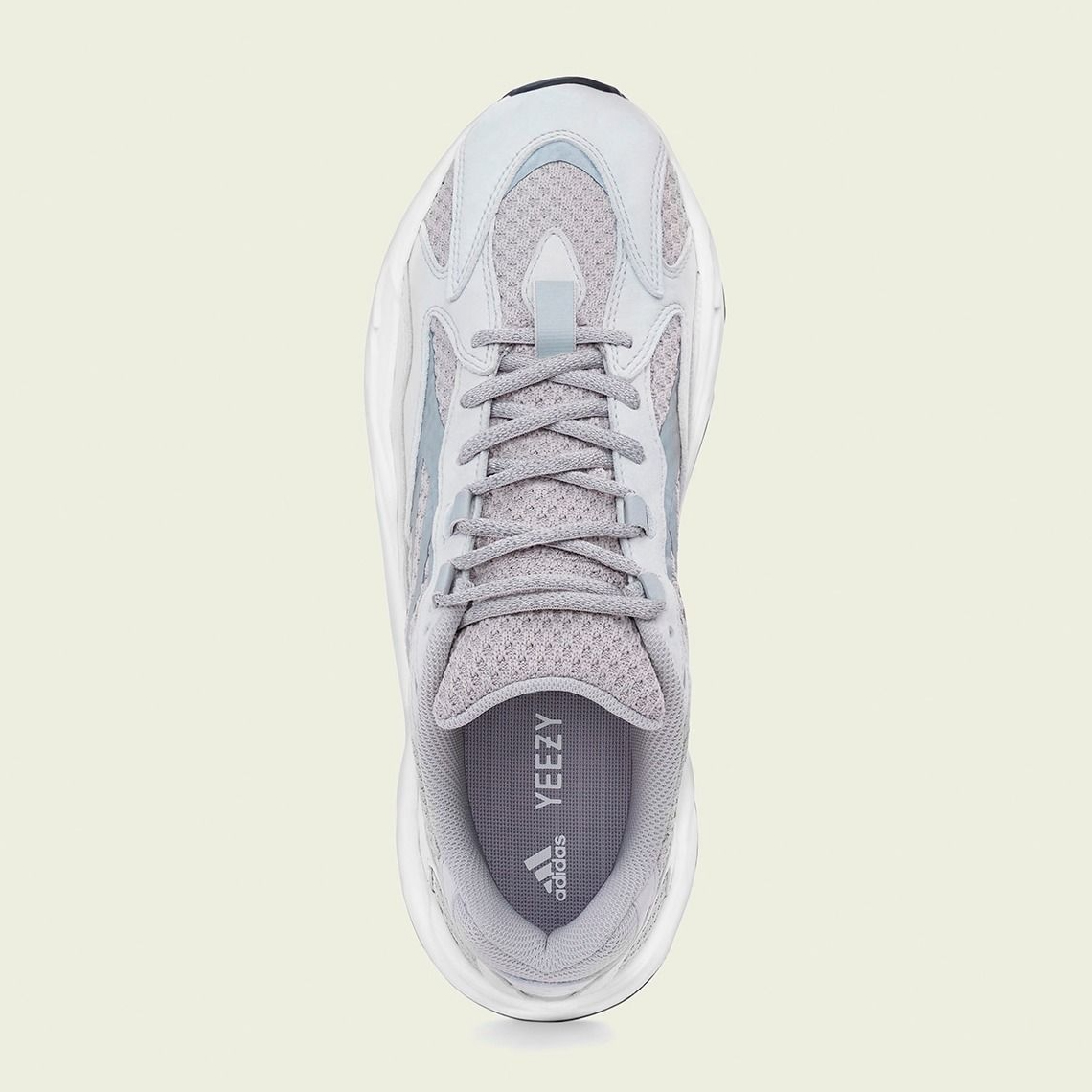 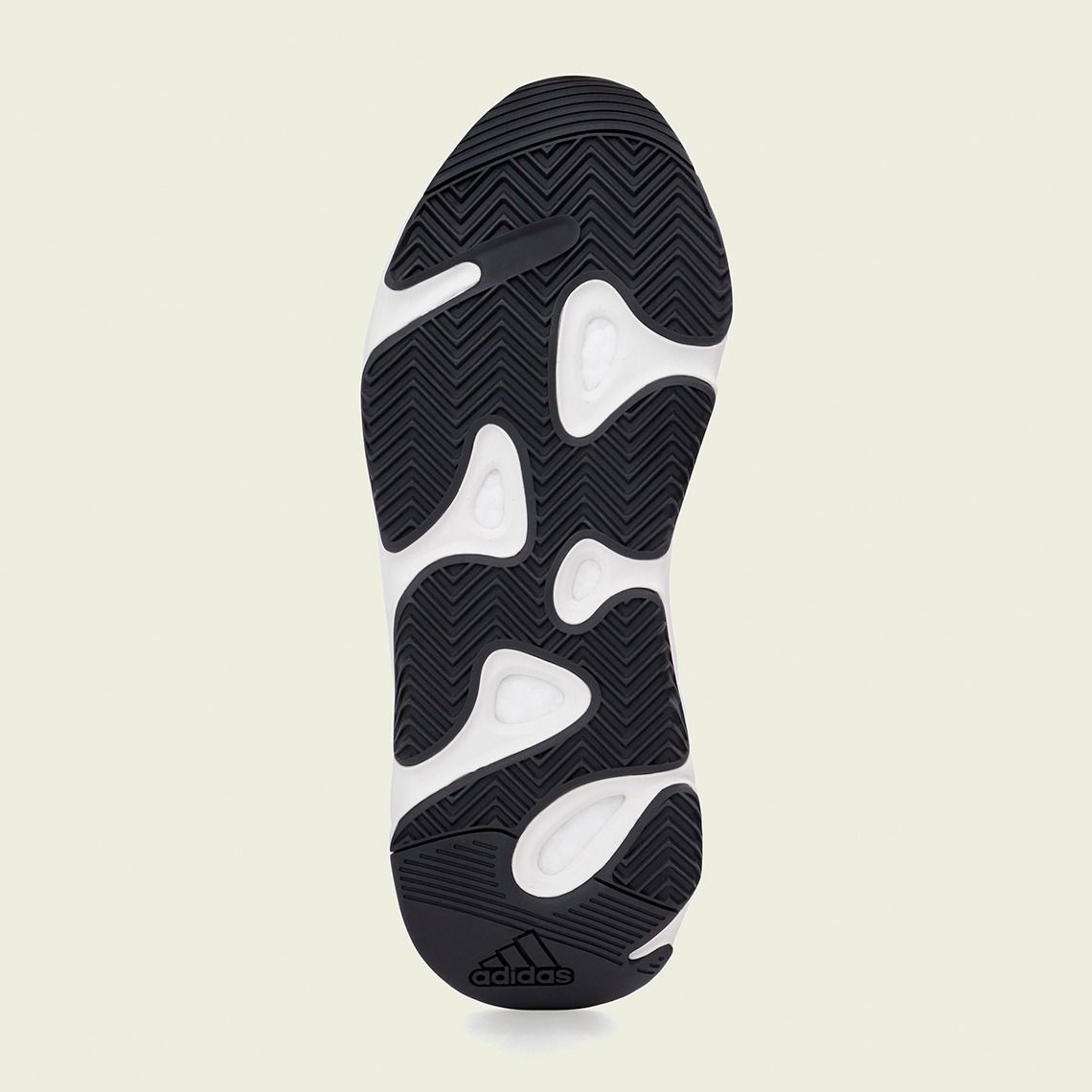