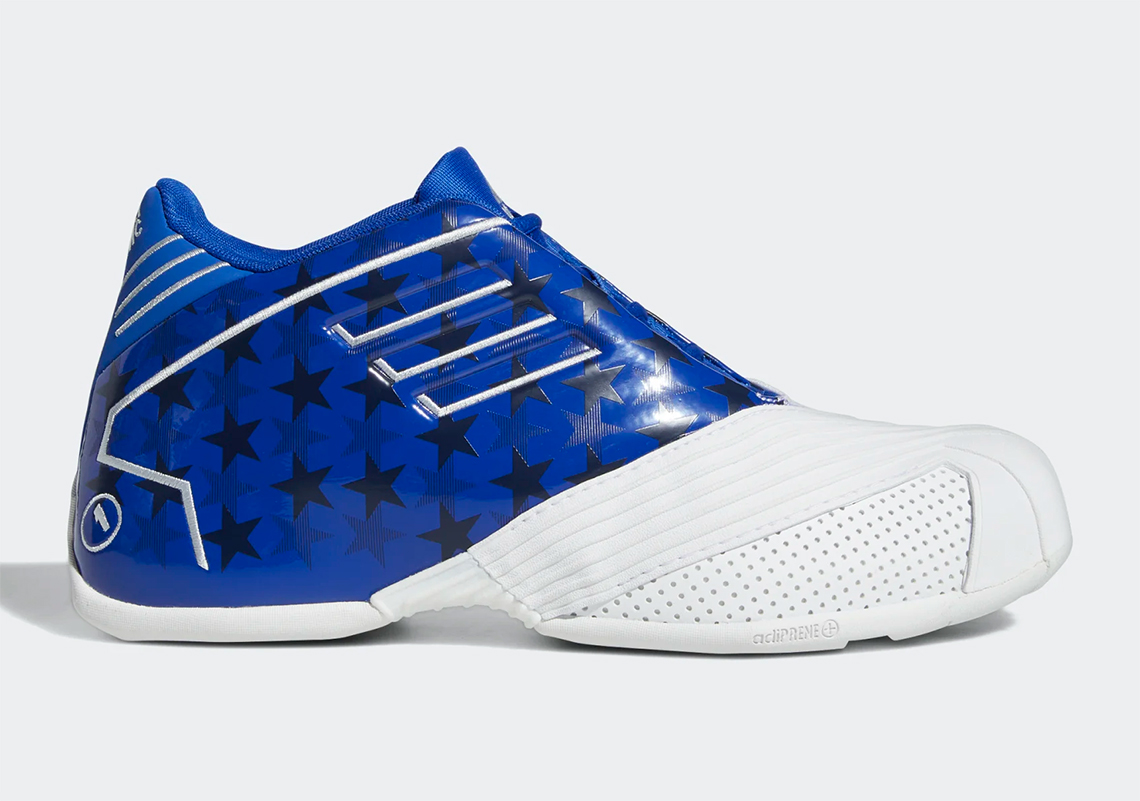 Despite the rocky situation they’re currently in, Tracy McGrady and adidas continue to bring the former-NBA All-Star’s beloved performance footwear to the modern era. The latest? A T-MAC 1 in cool “Royal Blue,” “Cloud White” and “Matte Silver” flair.

While not explicitly touted as a “RESTOMOD” release (restoration/modification), the newly-launched style of McGrady’s first signature shoe with the German sportswear brand dons a partly-recycled build in-line with other adidas products. The predominantly two-tone arrangement across the leather, rubber and fabric materials that make up the upper fall in line with the Orlando Magic squad for which the Florida-native played between 2000 and 2004. Shimmering star motifs cover the entirety of the classic hoops model’s heel overlays, helping establish a further connection to the aforementioned NBA team. Underfoot, adiPRENE+ cushioning works in-tandem with herringbone-patterned traction for a tooling solution still fit for the hardwood some 20 years after the T-MAC 1’s debut.

Enjoy official images of the pair ahead, and find the shoes available right now via adidas.com for $140 USD.

For more from under the Three Stripes, check out the latest adidas Originals offerings. 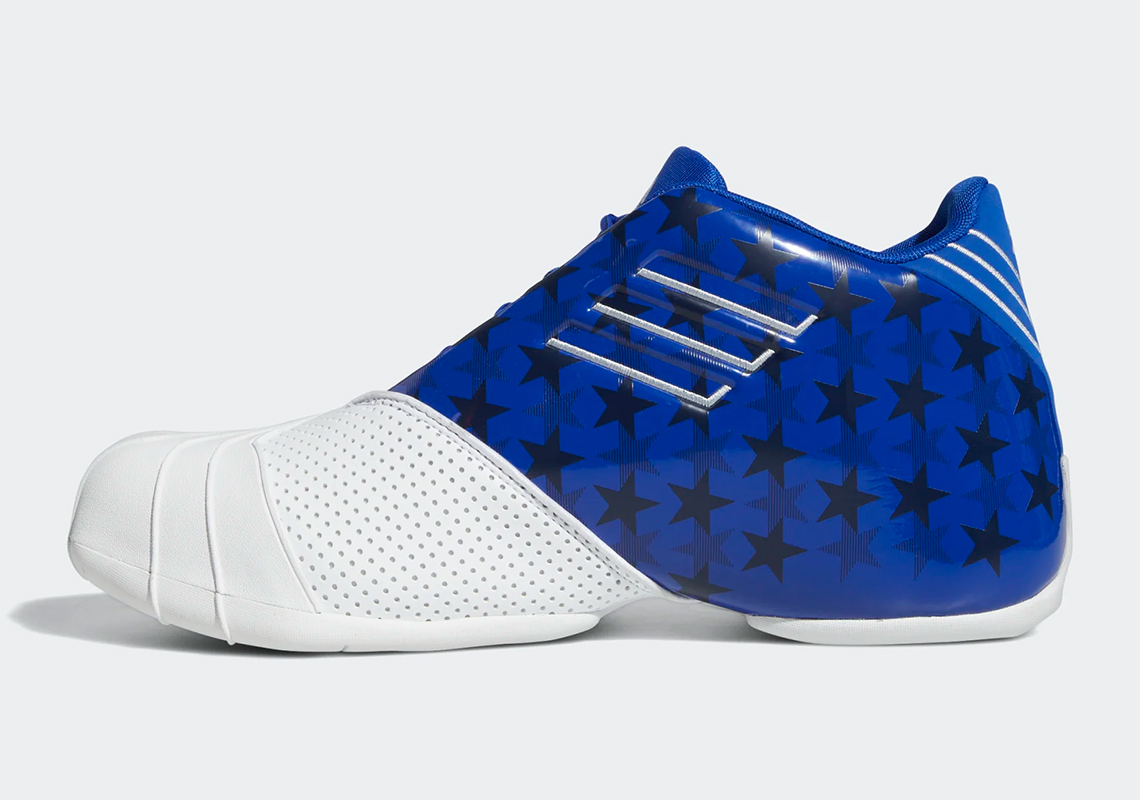 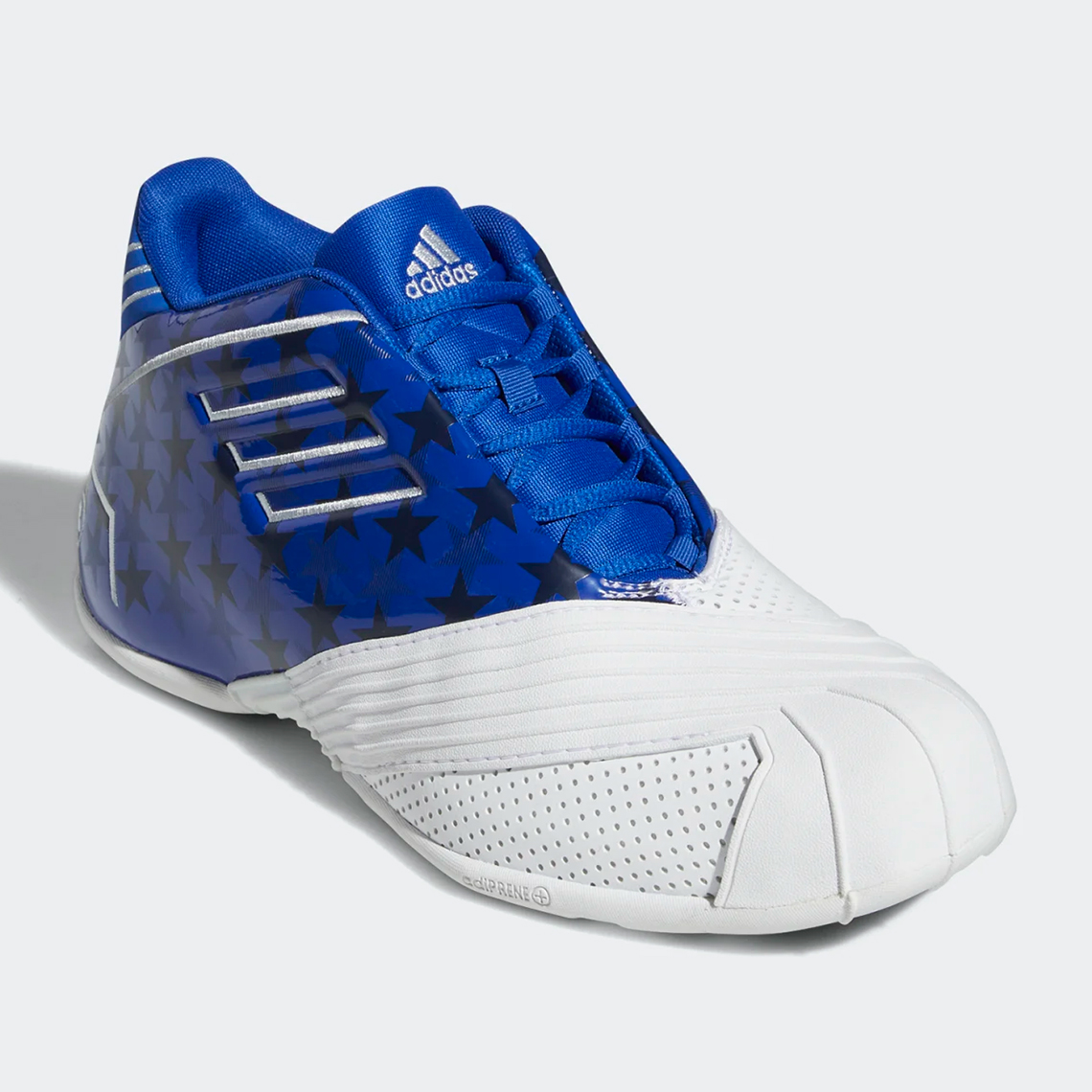 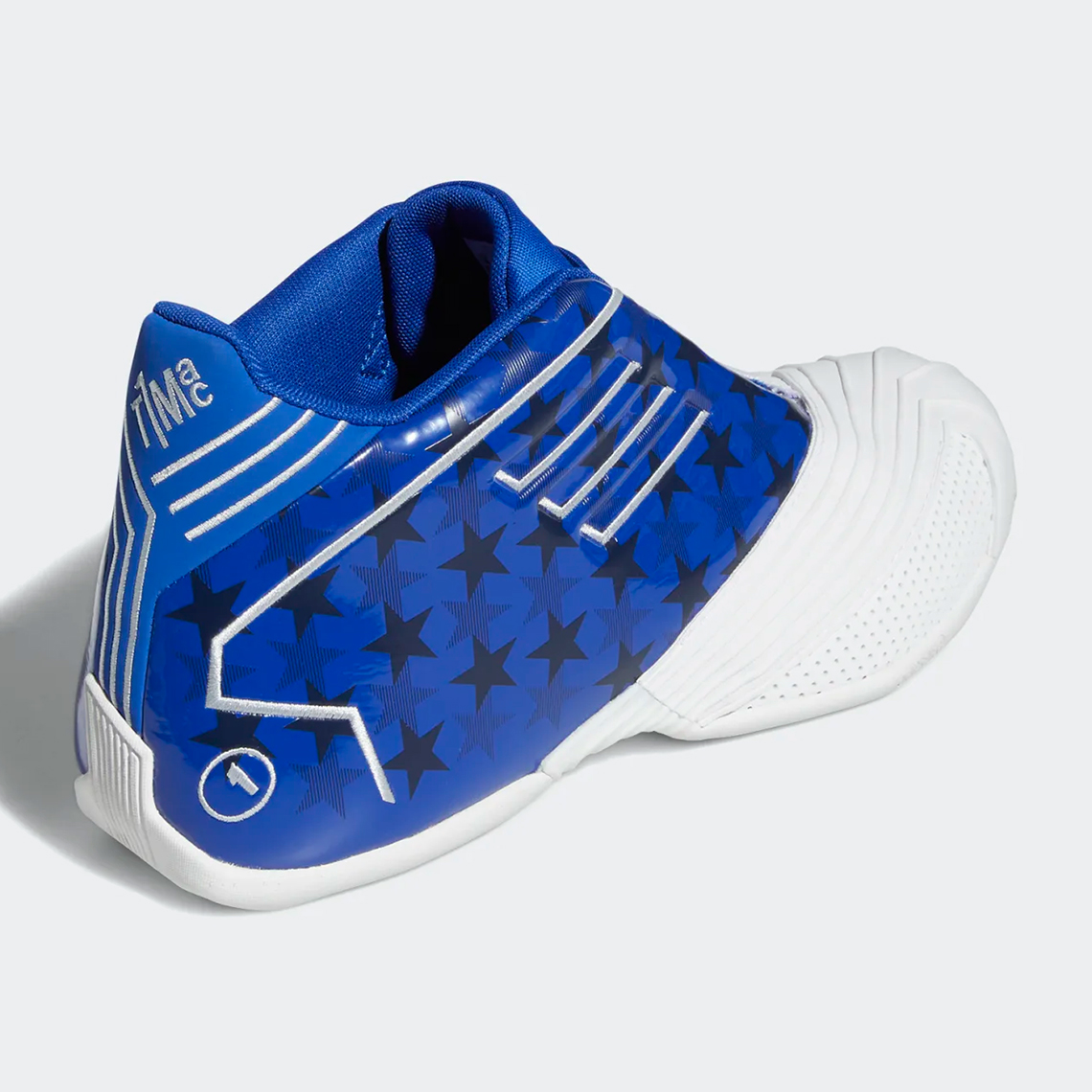 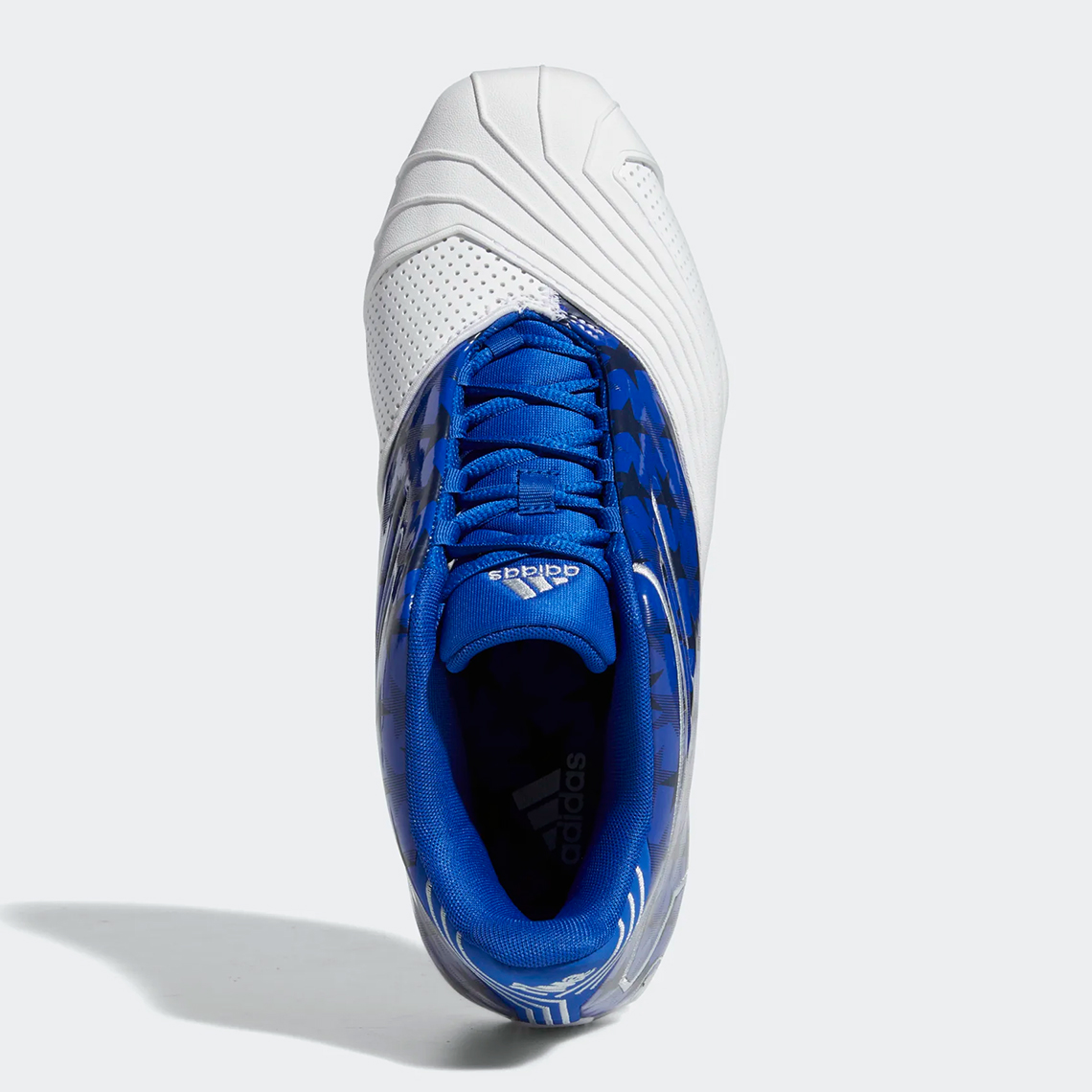 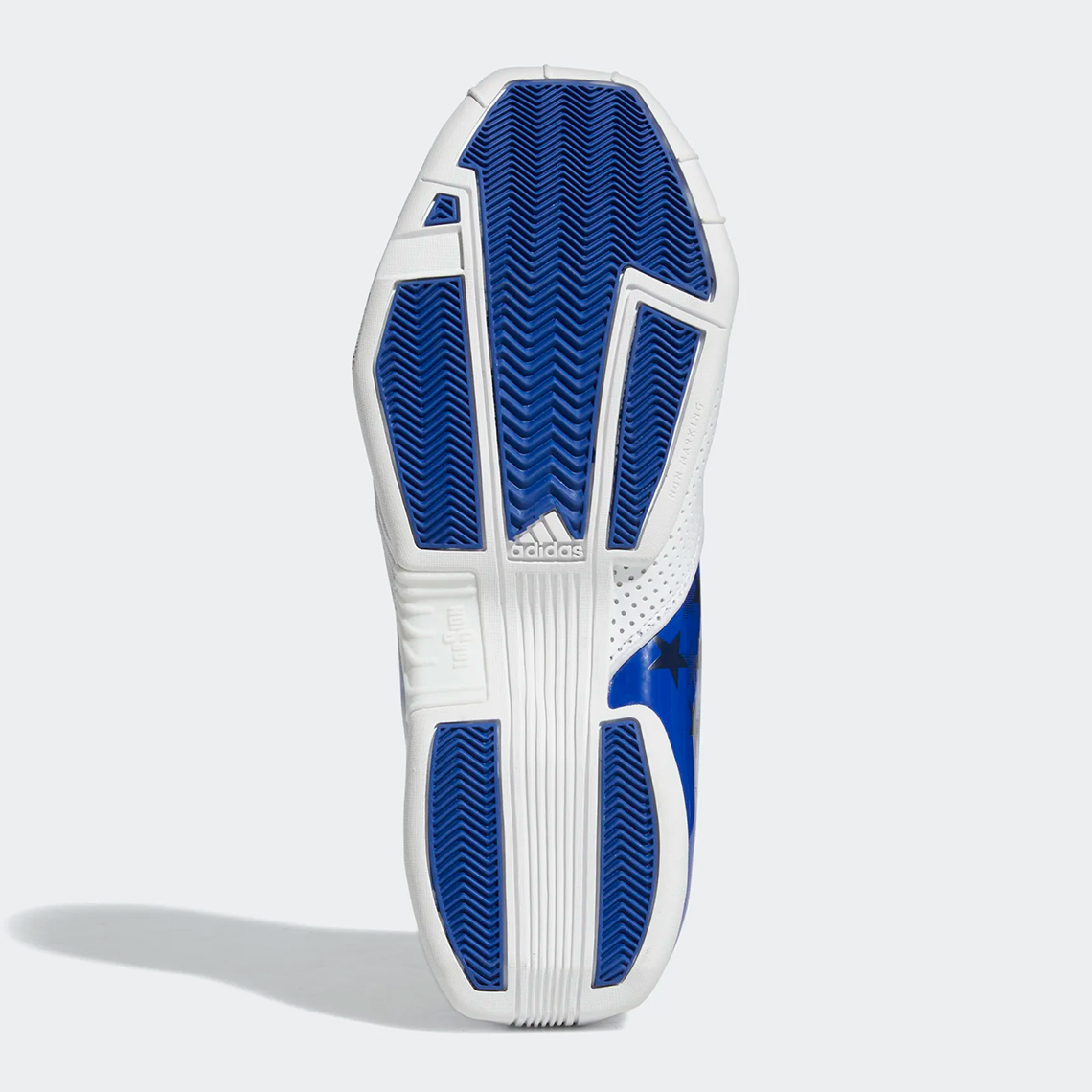 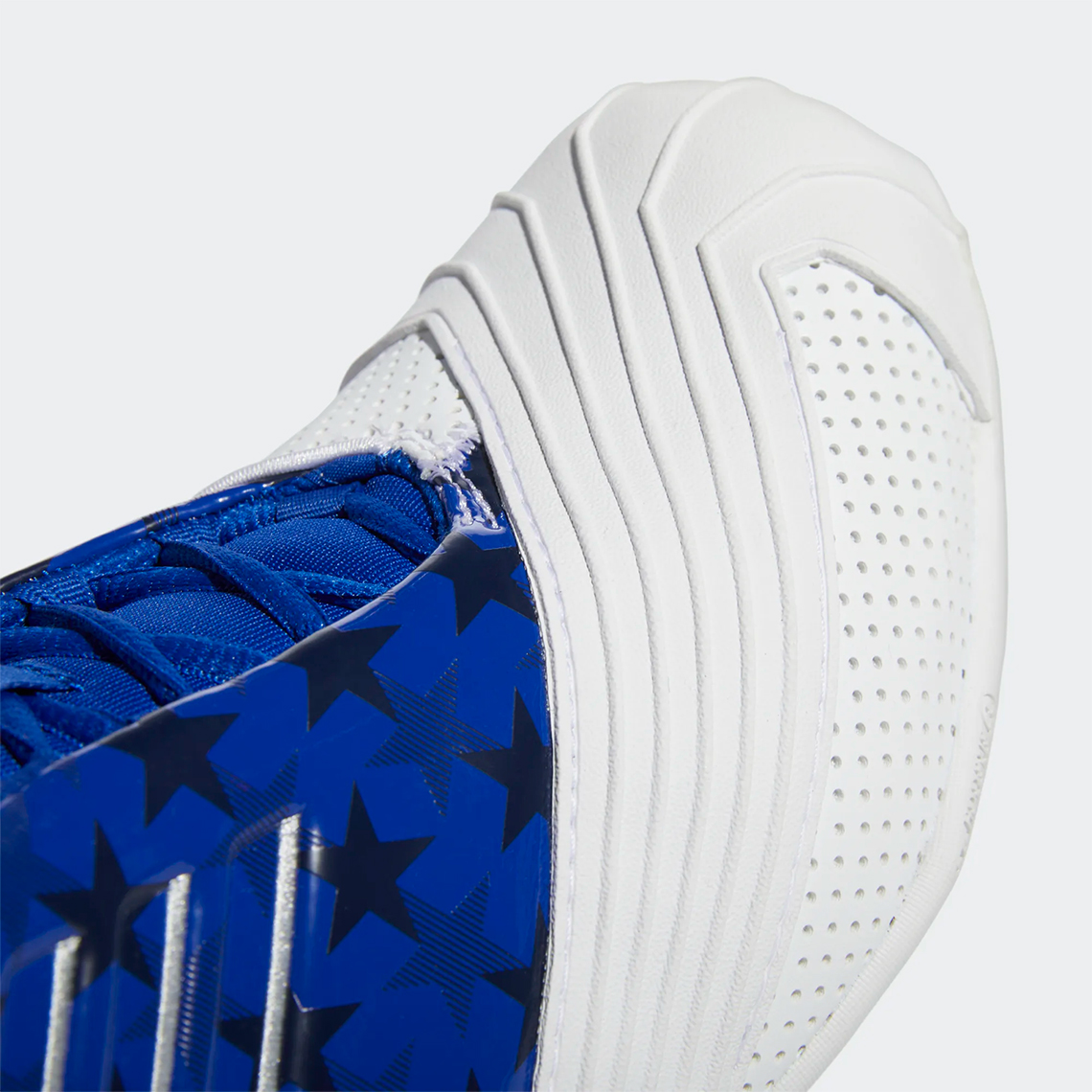 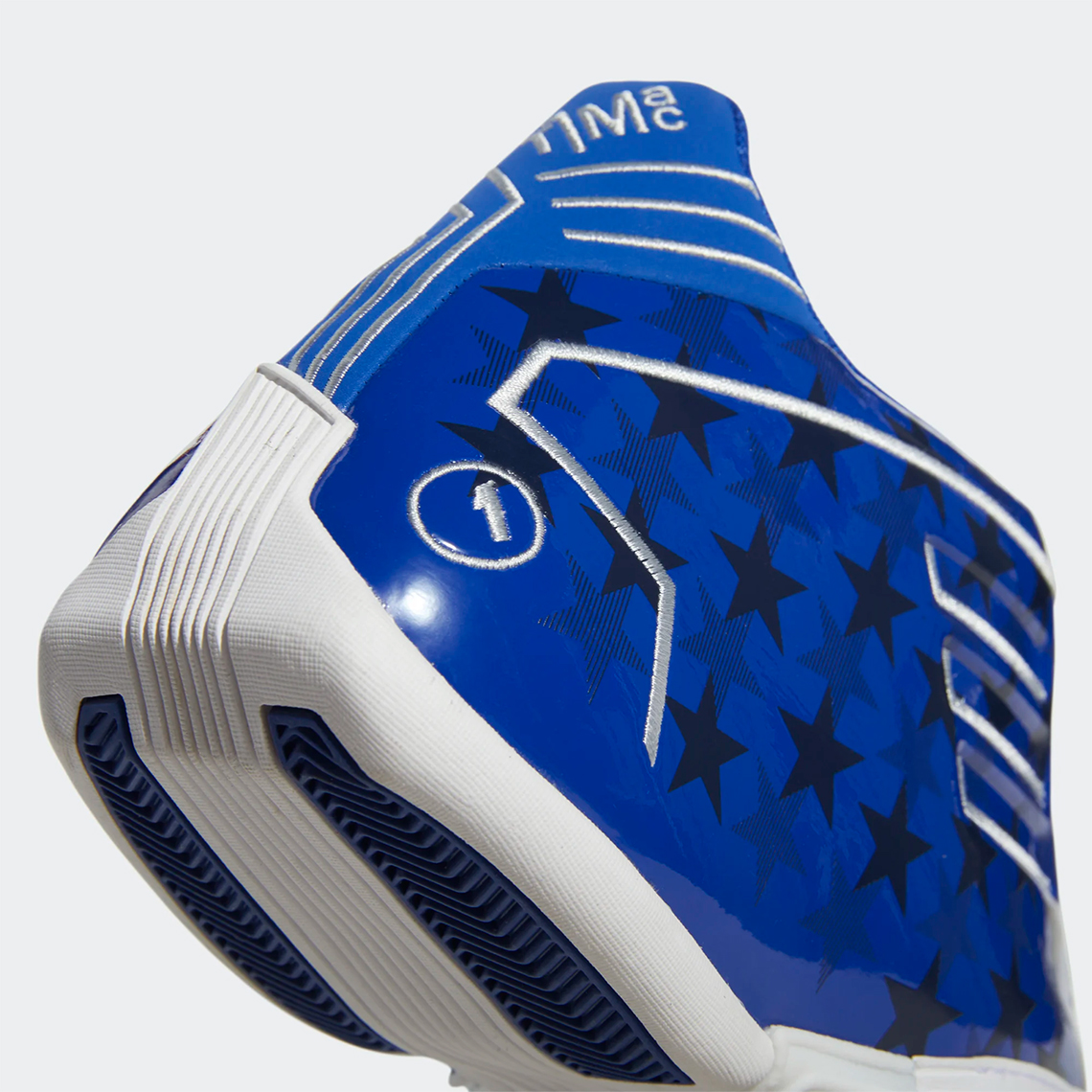