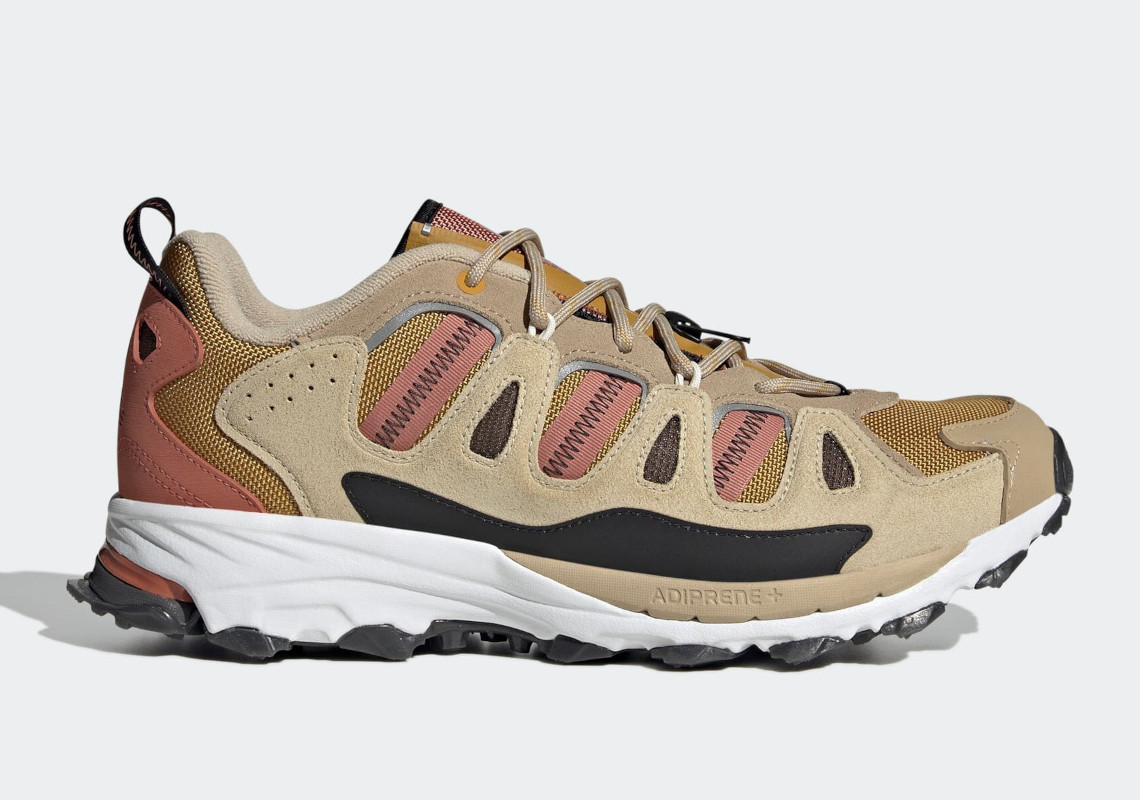 Introduced to mainstream consciousness by way of Sean Wotherspoon and Disney, the adidas Superturf Adventure has recently surfaced in a handful of in-line colorways. For its latest ensemble, the trail-ready silhouette has indulged in a handful of earth tones.

A durable mix of suede, TPU and textile comes together to create a retro-inspired, but “in vogue” upper on the adiPrene+-cushioned sneaker. Light brown, gold and clay hues claim “real estate” across the adidas pair, with 3-Stripes branding on the profiles opting for the same reddish color that takes over the heel. Zippers found on the tongue – which deliver weather and debris-repellency – reprise their standard role, though they aren’t accompanied by removable pouches like on Wotherspoon’s collaborations thus far. Down below, the shoes boast a chunky midsole and equally-robust tread pattern for a reliable and comfortable ride no matter the terrain.

No firm adidas.com launch date has been confirmed by the brand, but that’s likely to change soon. In the meantime, continue ahead for a full set of official images.

Elsewhere under the adidas banner, several Yeezy release dates have been confirmed for Spring 2022. 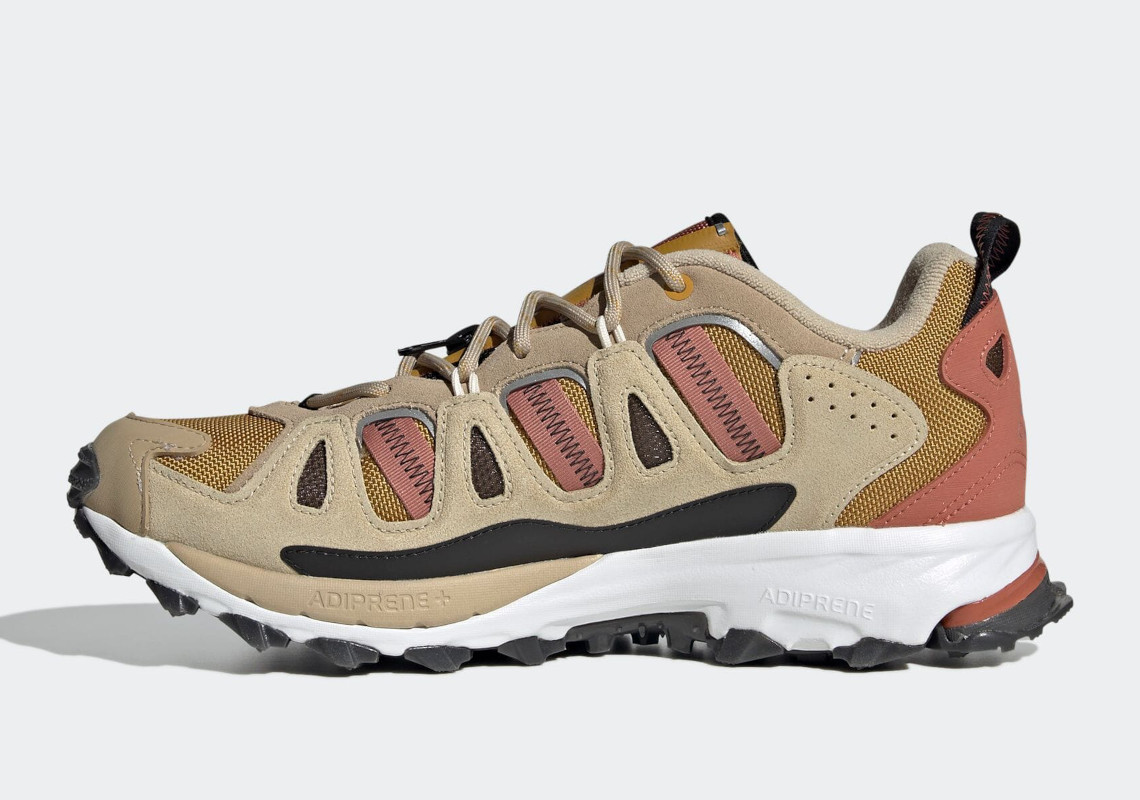 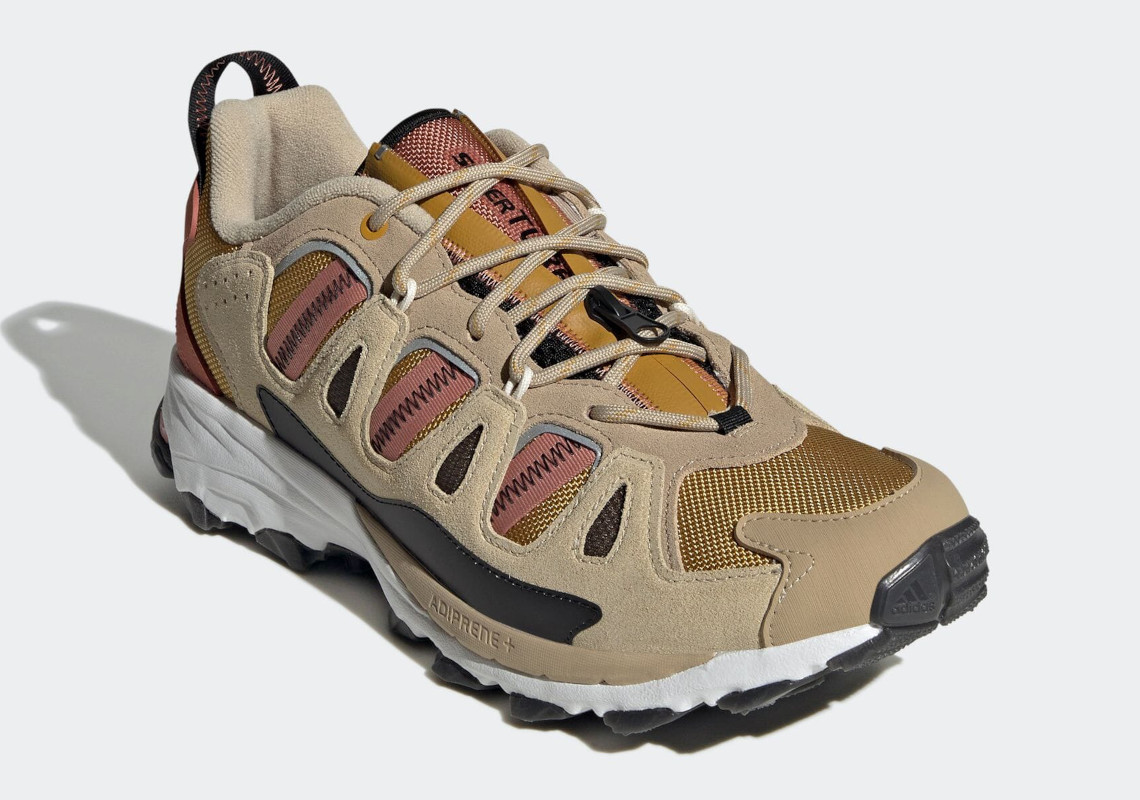 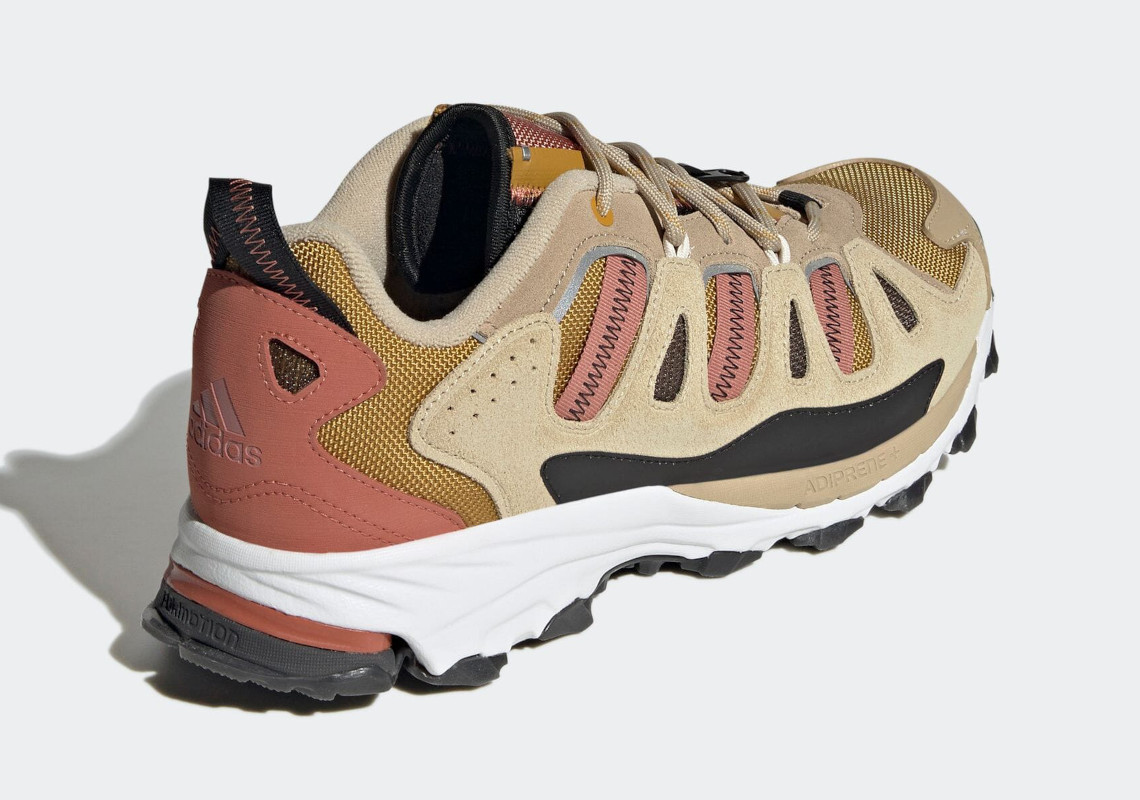 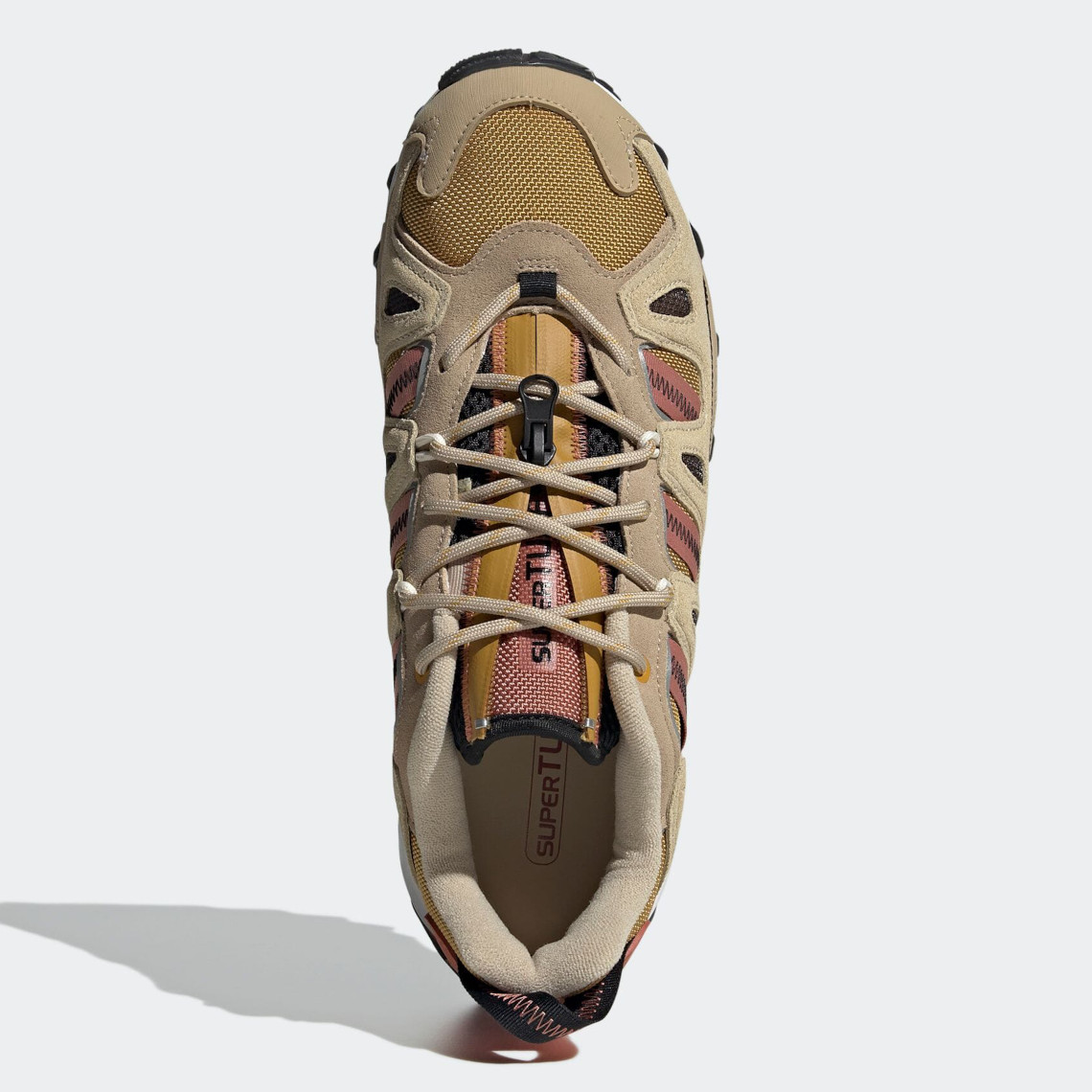 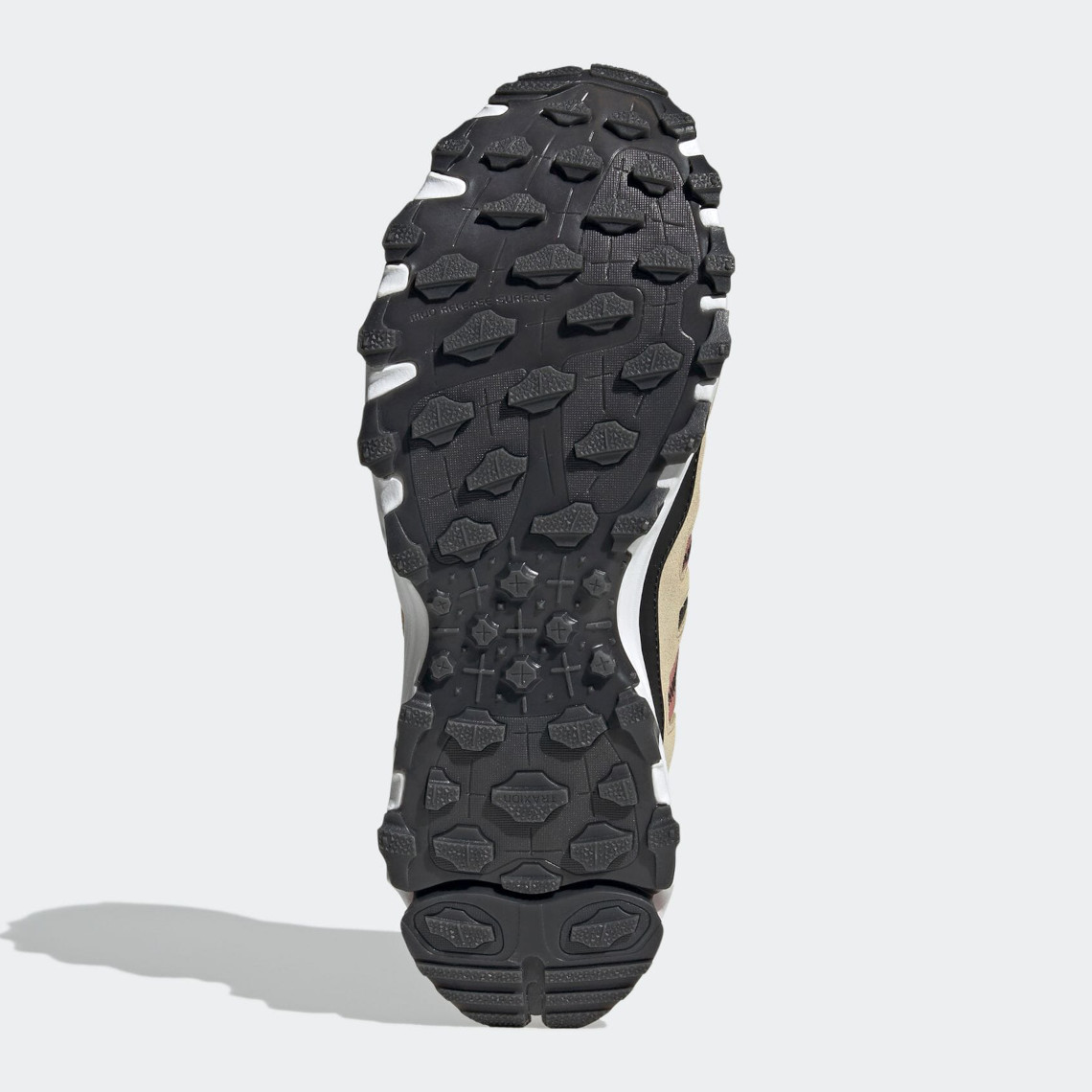 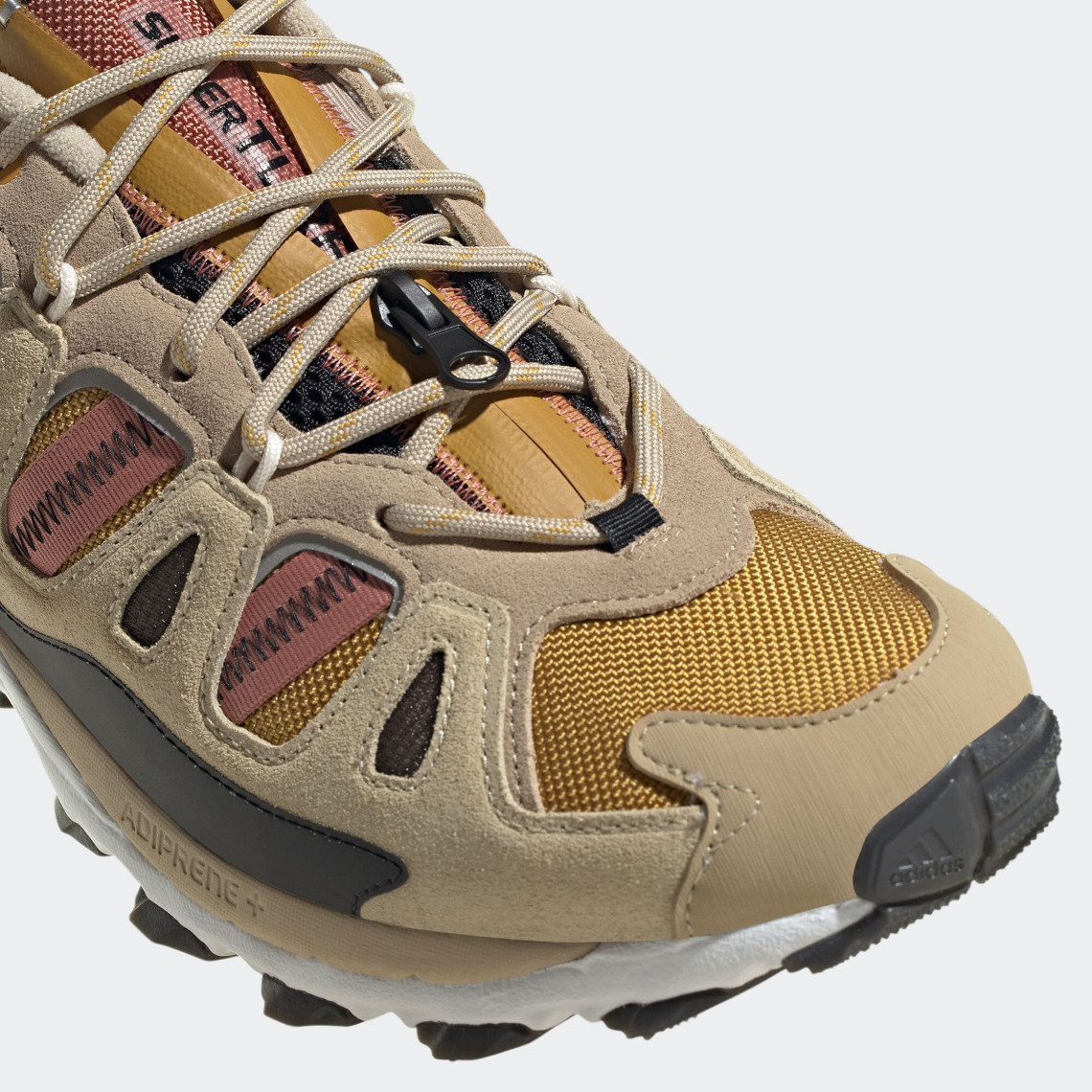 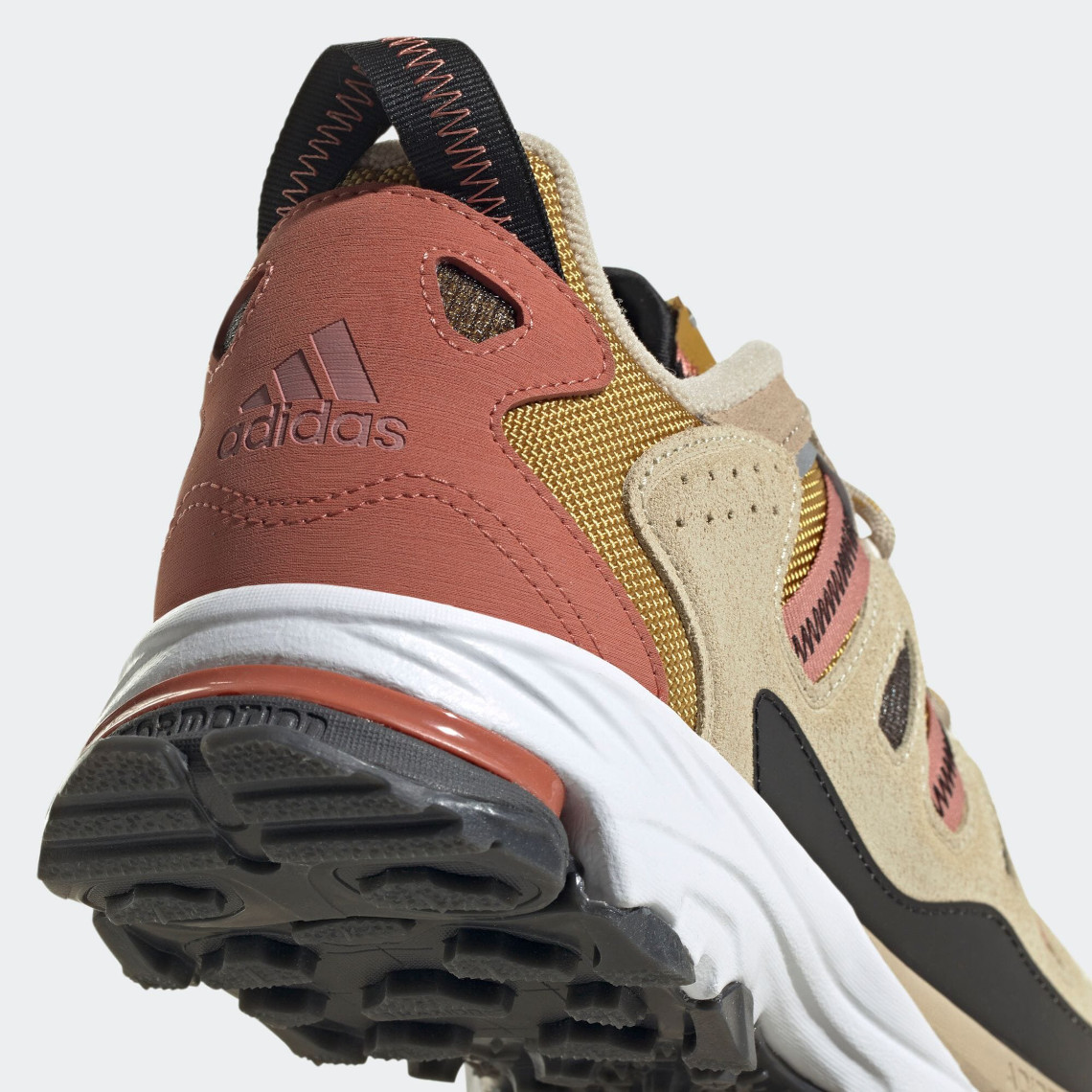