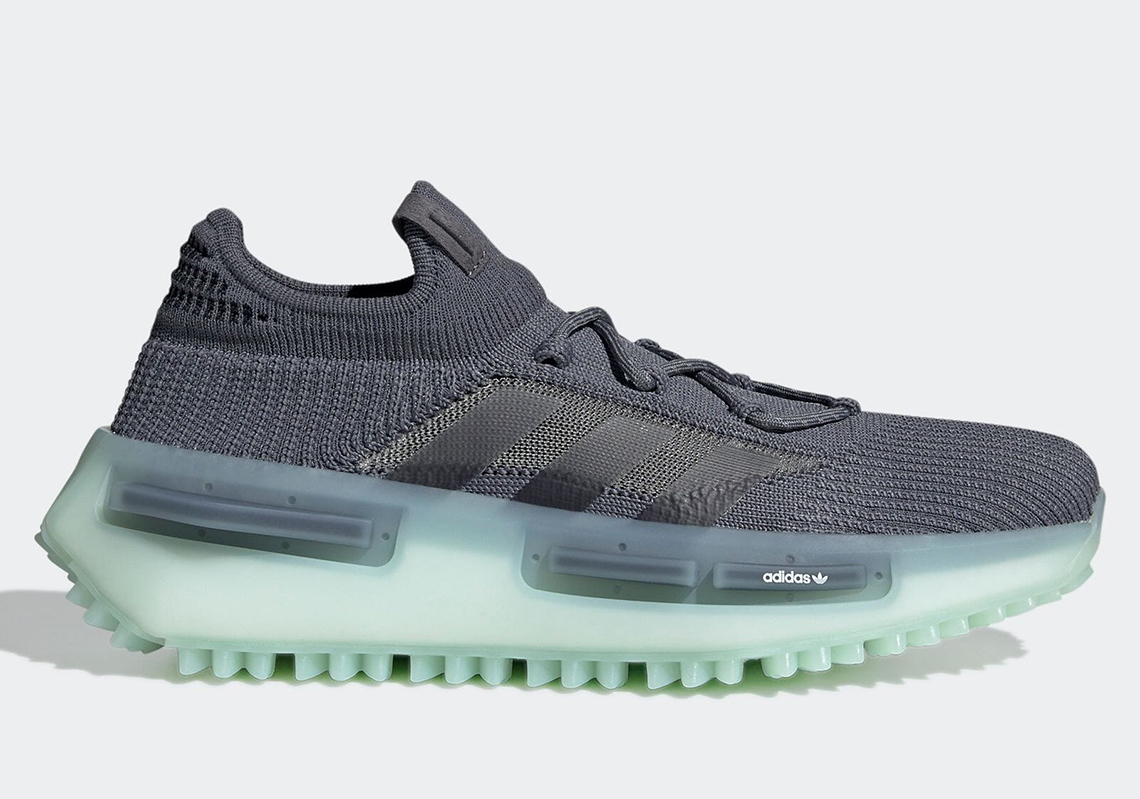 Sneakerheads today would likely say the NMD is very nearly dead. adidas, though, hasn’t yet given up, opting to continue its legacy with the updated NMD S1. Here, the shoe appears once more before the end of the year, showcasing an upcoming colorway likely to make its debut early 2022.

Compared to what dropped back in September, this pair is only a bit more colorful. A bright “Glow Green” outfits much of the platform sole, highlighting its trefoil-shaped ridges and mostly smooth side walls. Above, the upper mixes together various greys, using darker shades for the brunt of Primeknit and lighter ones for the stripe-covered midfoot.

For a closer look, check out the official images below. Sizes should appear on adidas.com and select retailer later in 2022.

Speaking of new silhouettes, the Nike Air Max Scorpion was unveiled this morning. 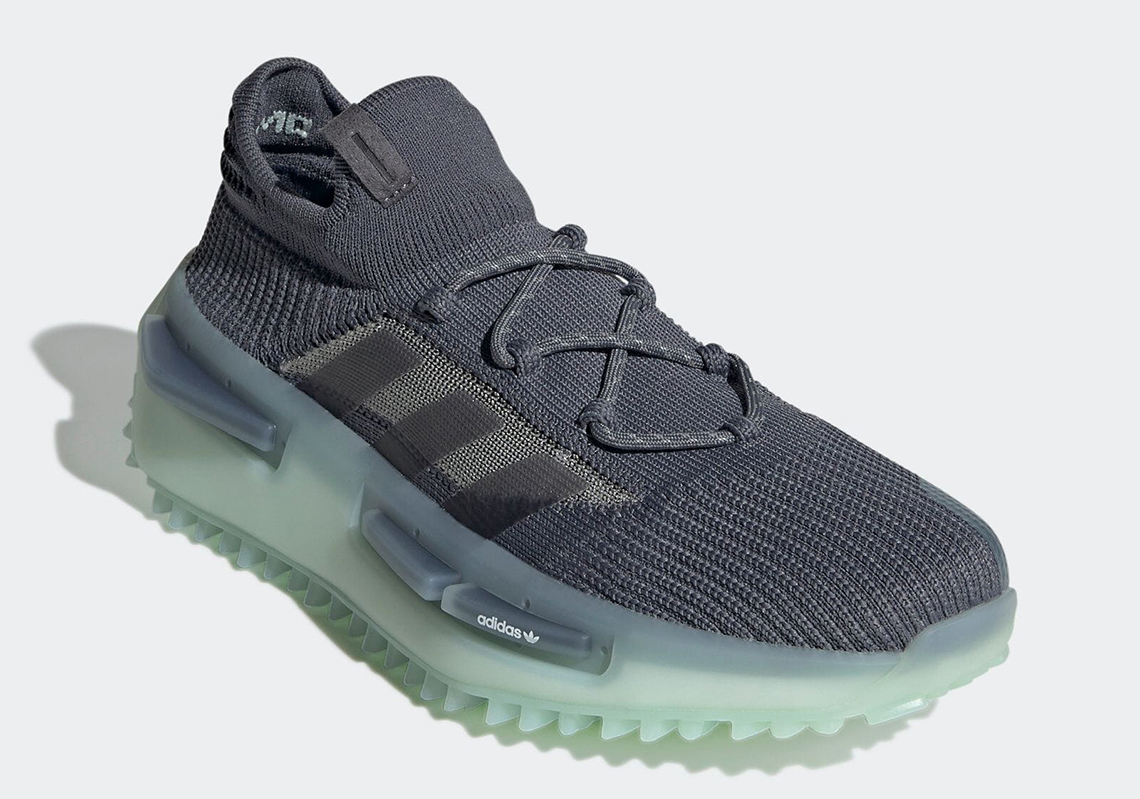 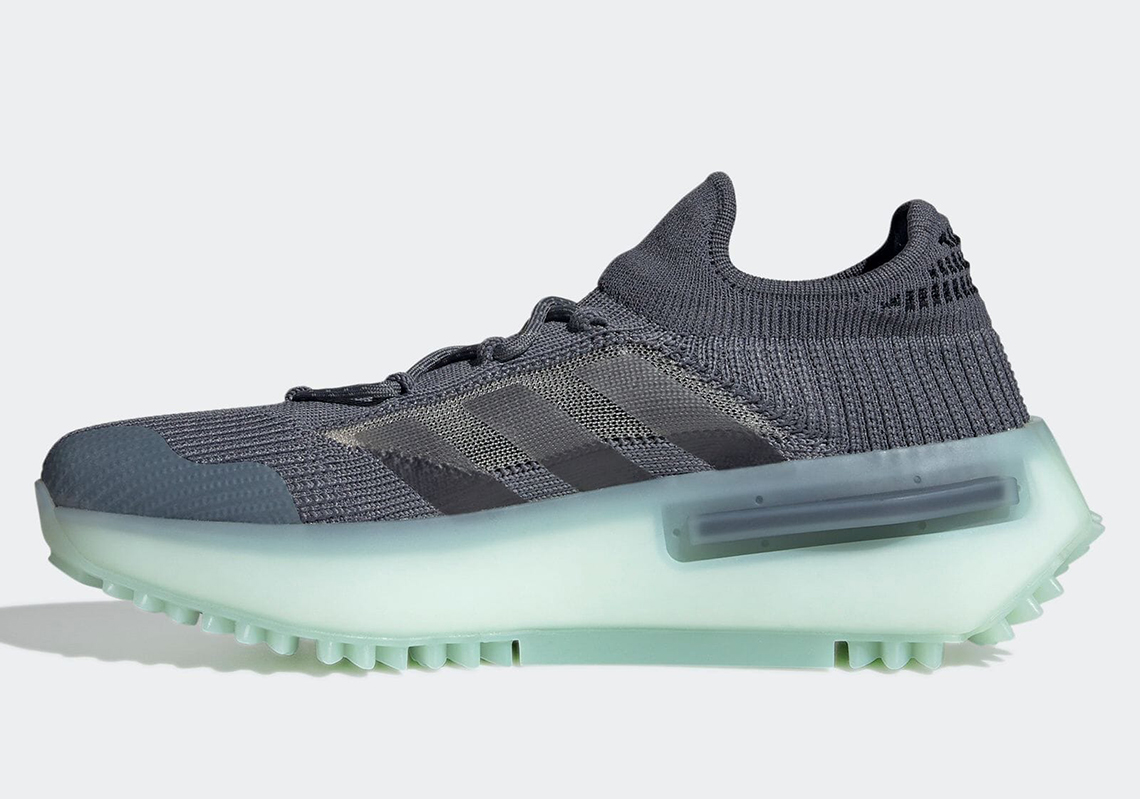 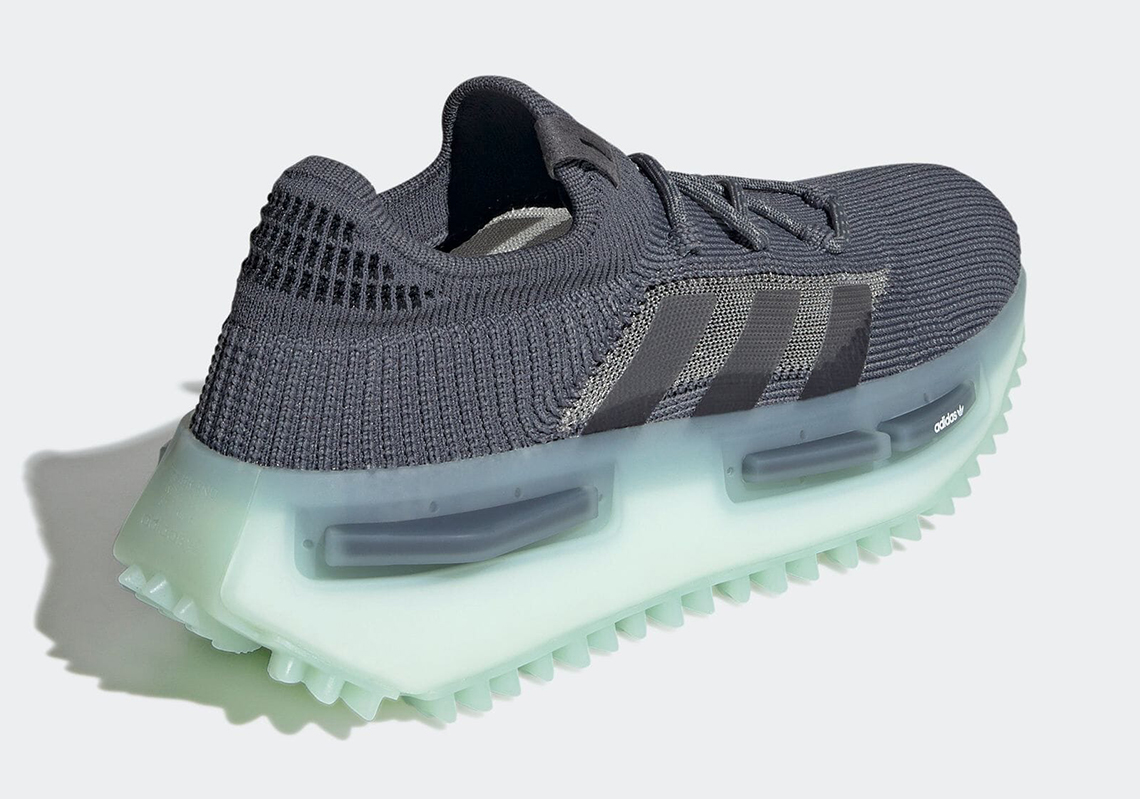 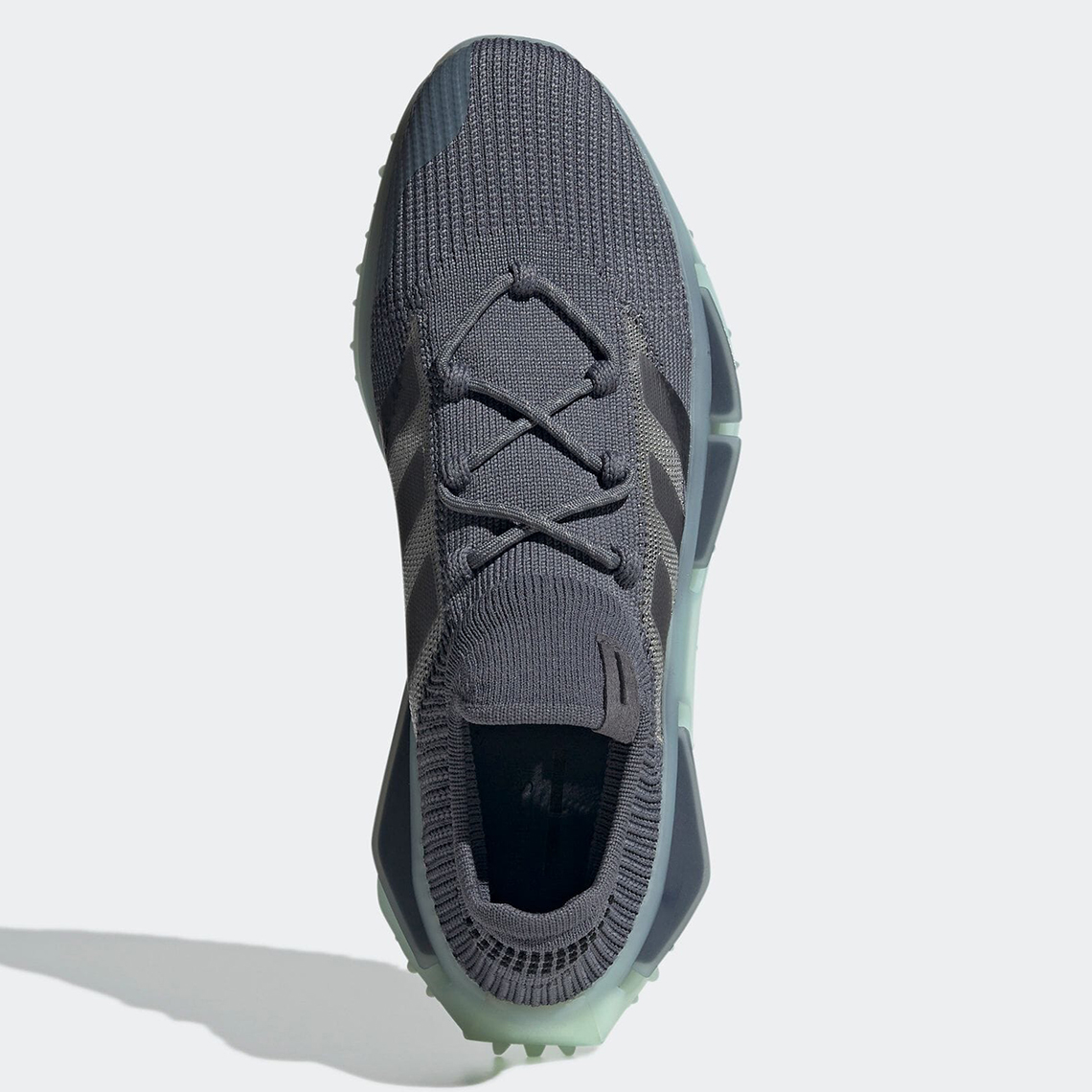 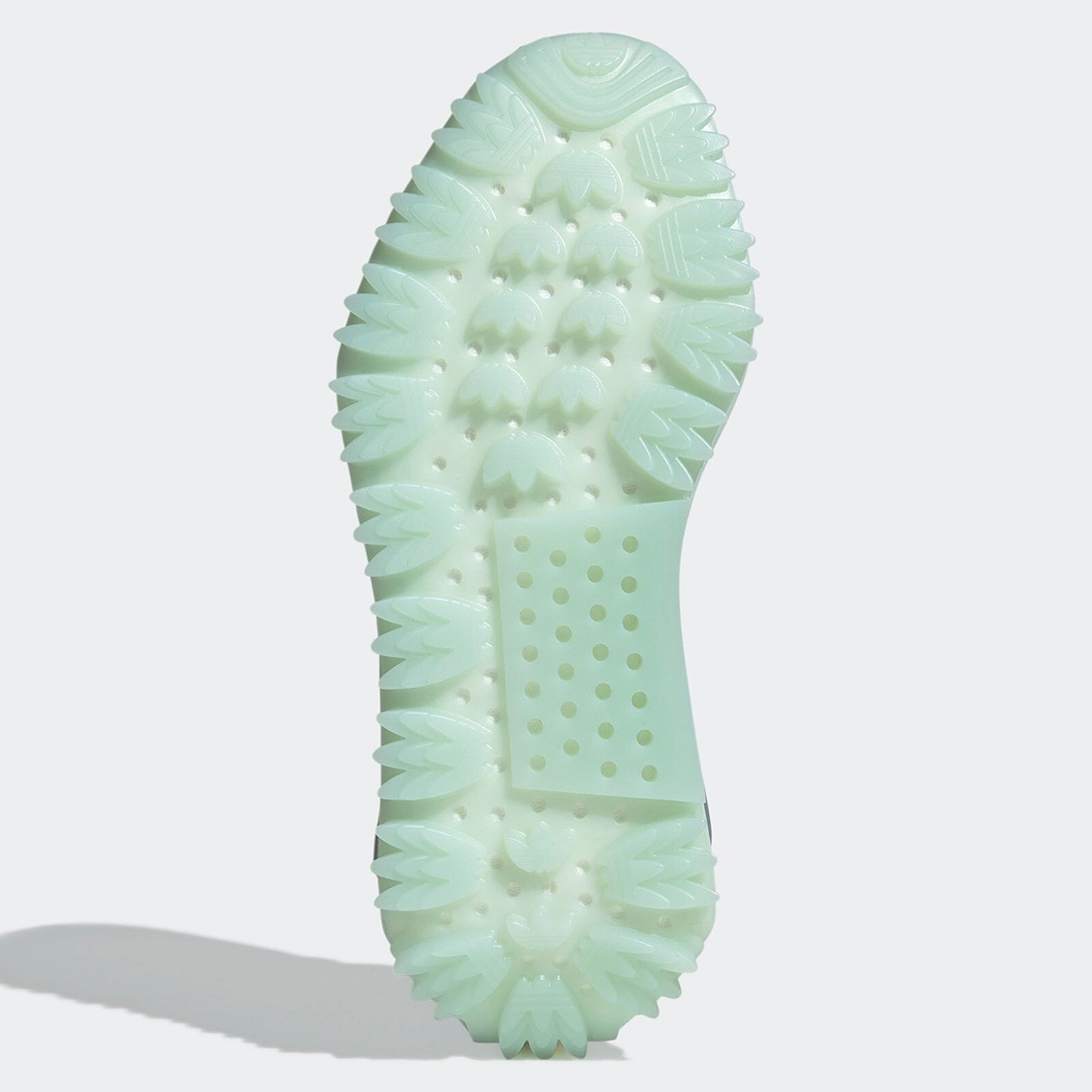 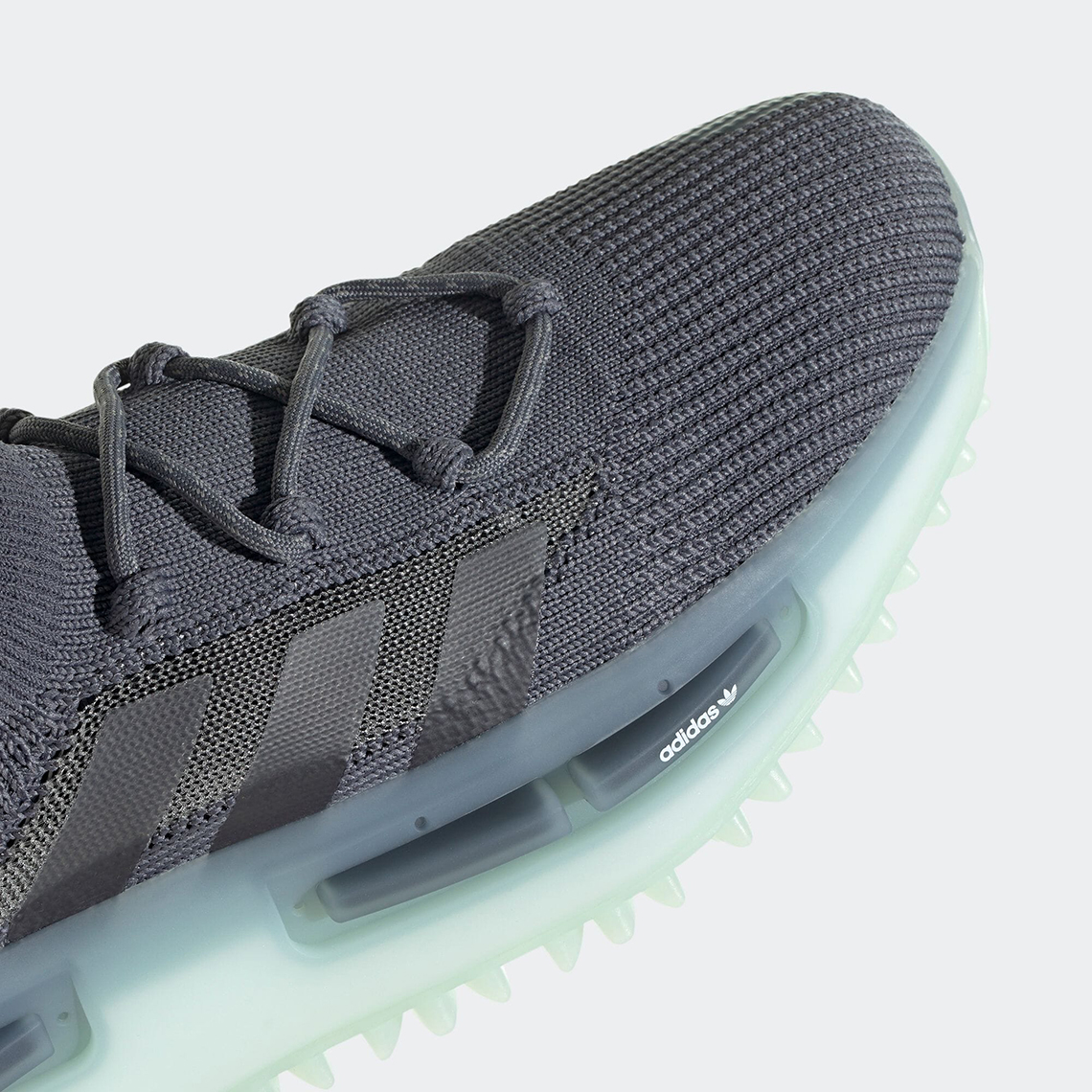 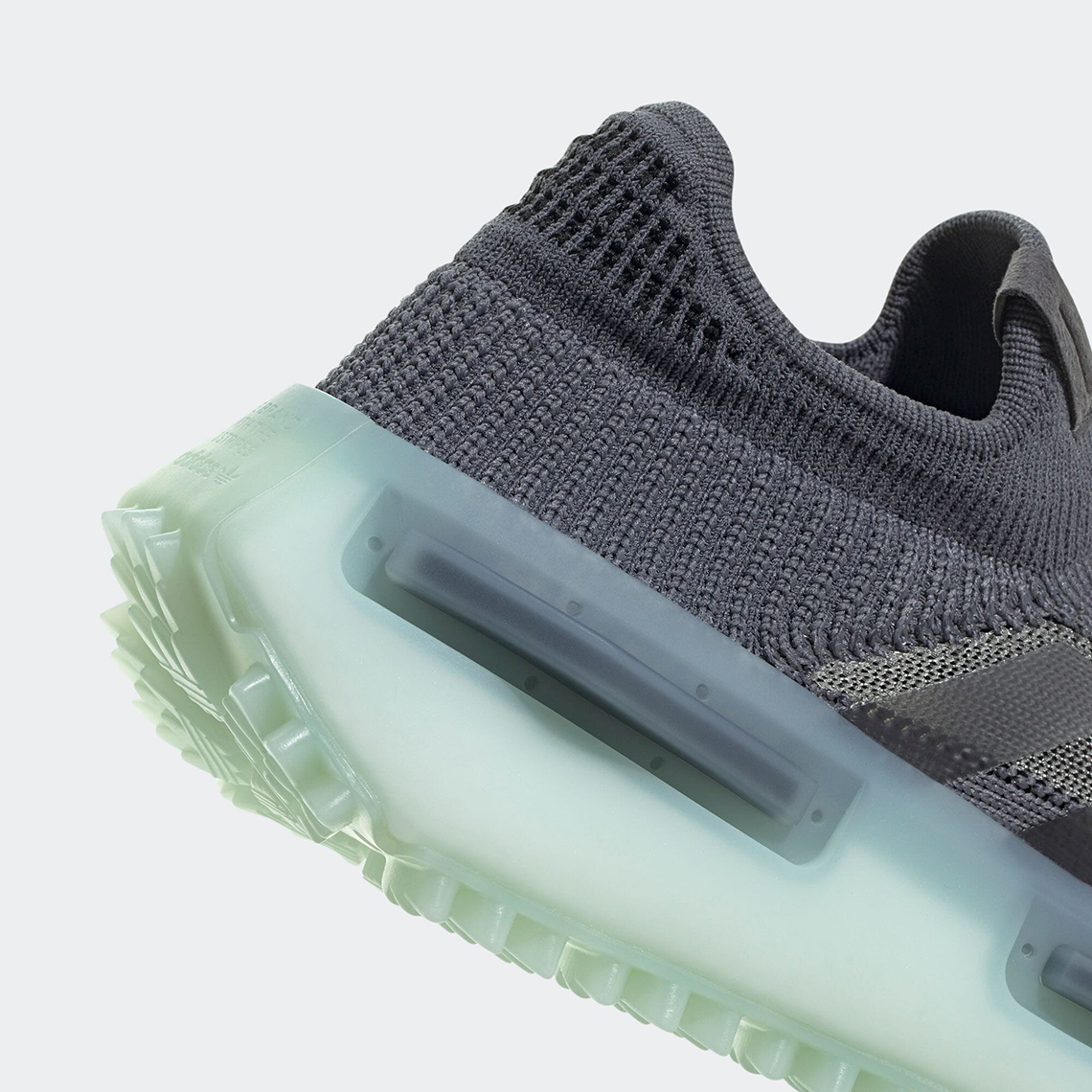