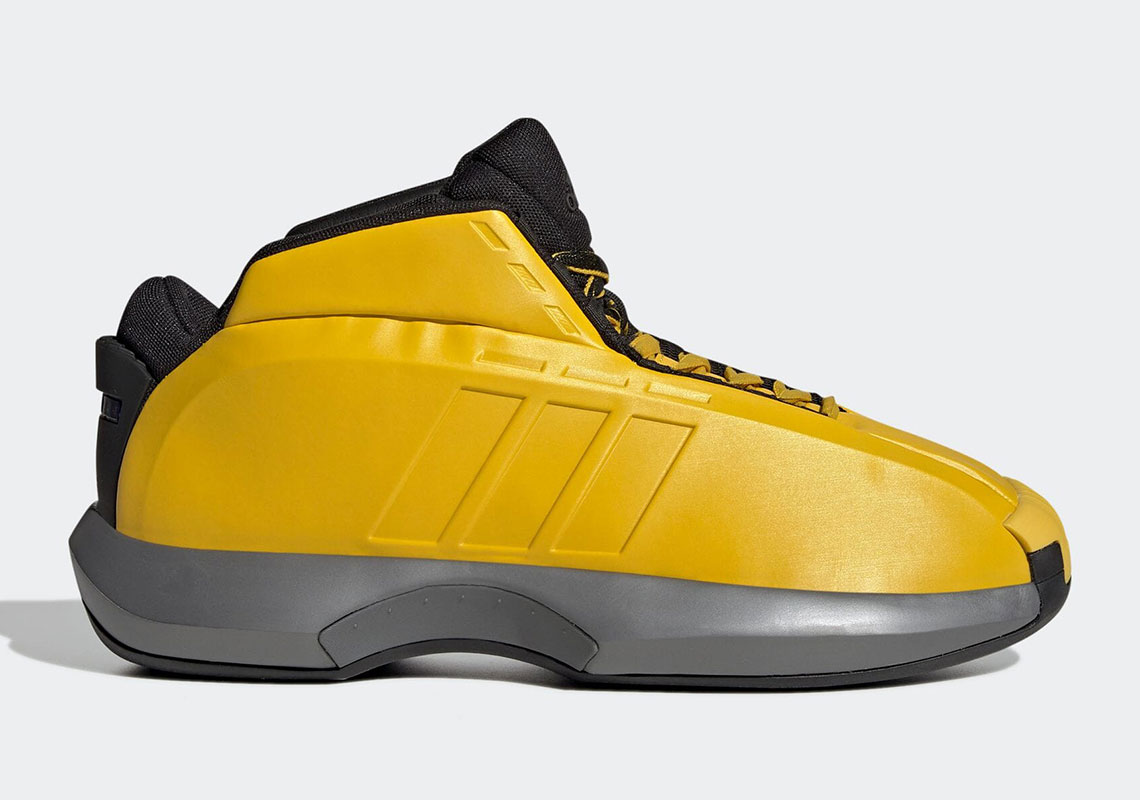 With the Kobe Bryant estate no longer in partnership with Nike, it remains to be seen what the future holds for the Black Mamba’s footwear. While no deal his been signed with former partner adidas, the German brand has plans in place to re-release footwear once associated with the late legend. Renamed the adidas Crazy 1 back in 2014, the adidas The Kobe will be one of those relics as news of a return is expected in April,

The shoes were designed with the Audi TT Roadster in mind, and upon its first arrival at retail, reactions were polarizing. Some lauded adidas for taking risks, some derided for putting out a shoe that looked too abstract. Still, it’s one of the most remembered basketball shoes in history, and you’ll be able to procure them once more under the Crazy 1 label (unless adidas pulls off the unexpected and re-ups a partnership that hasn’t been in play for nearly two decades).

See the official images ahead, and stay tuned for the latest. In the meantime, check out the latest in Yeezy 2022 release dates. 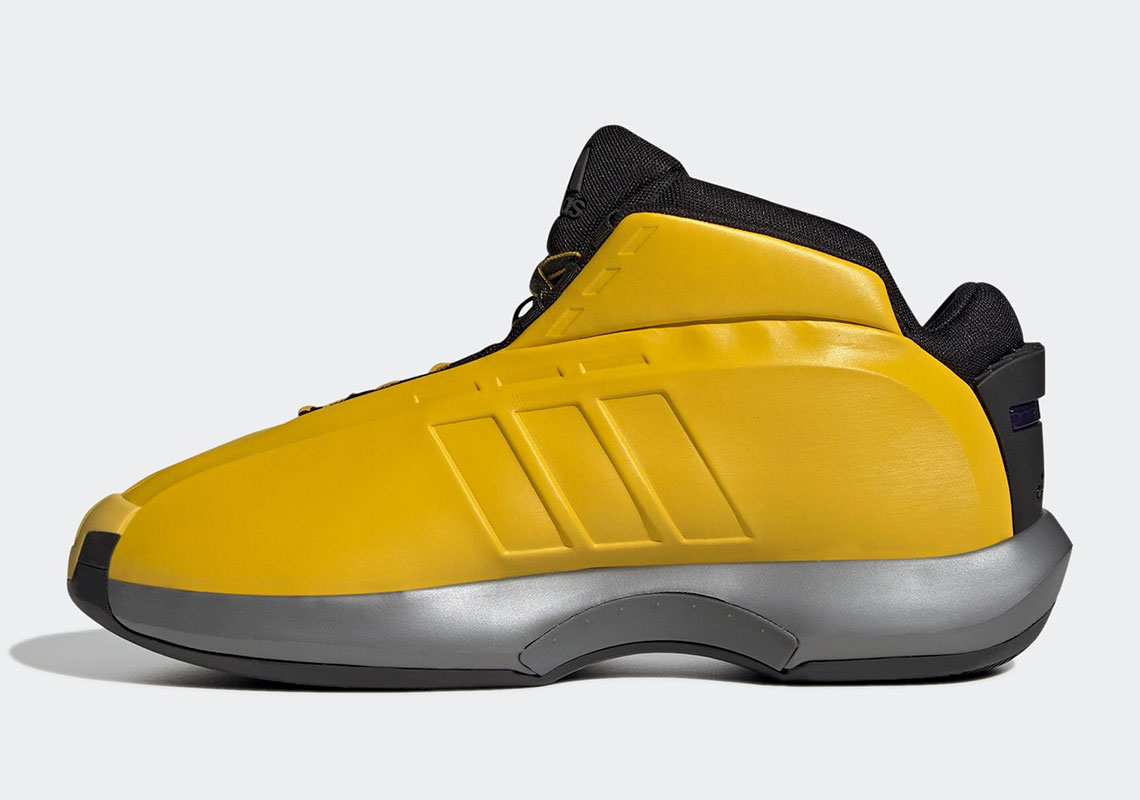 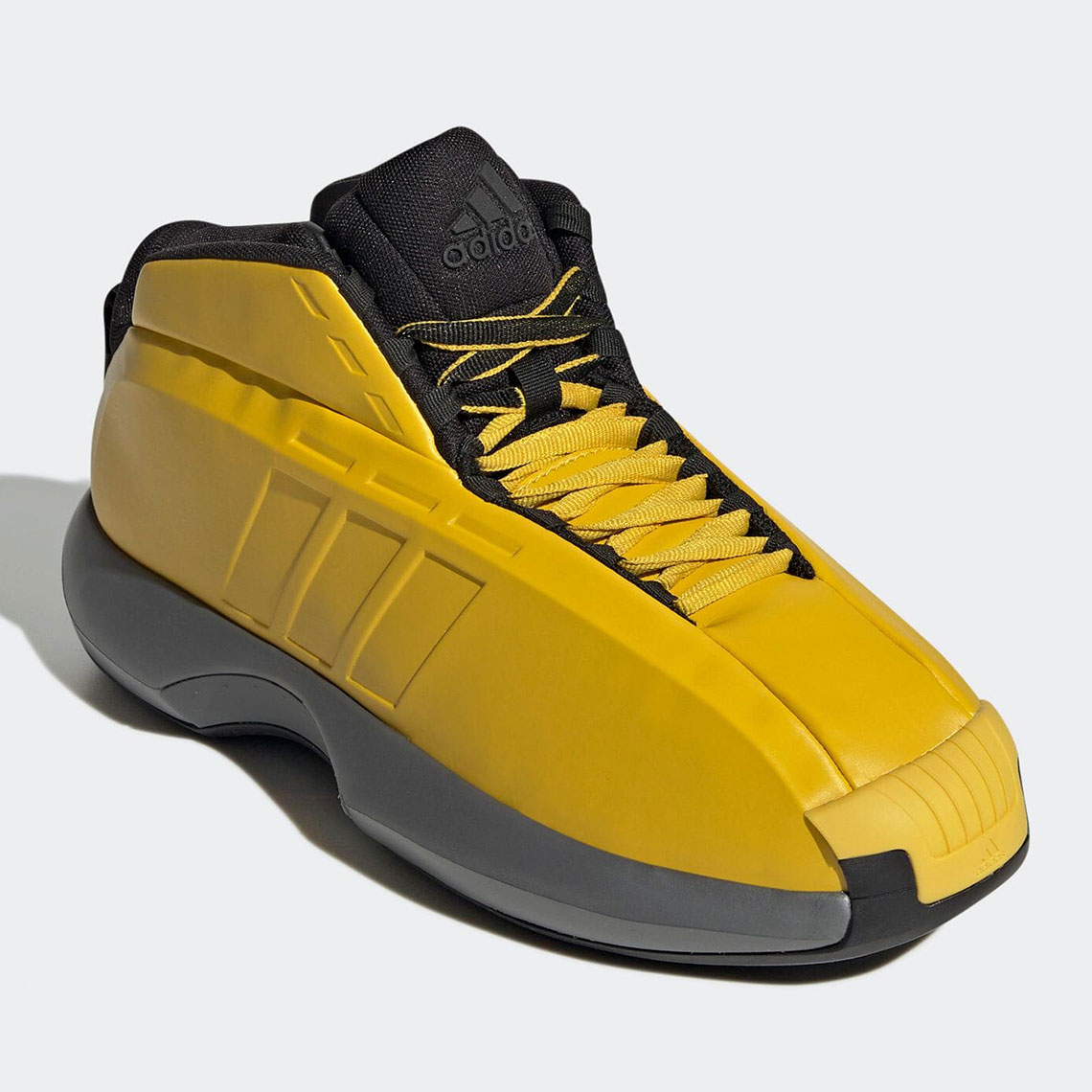 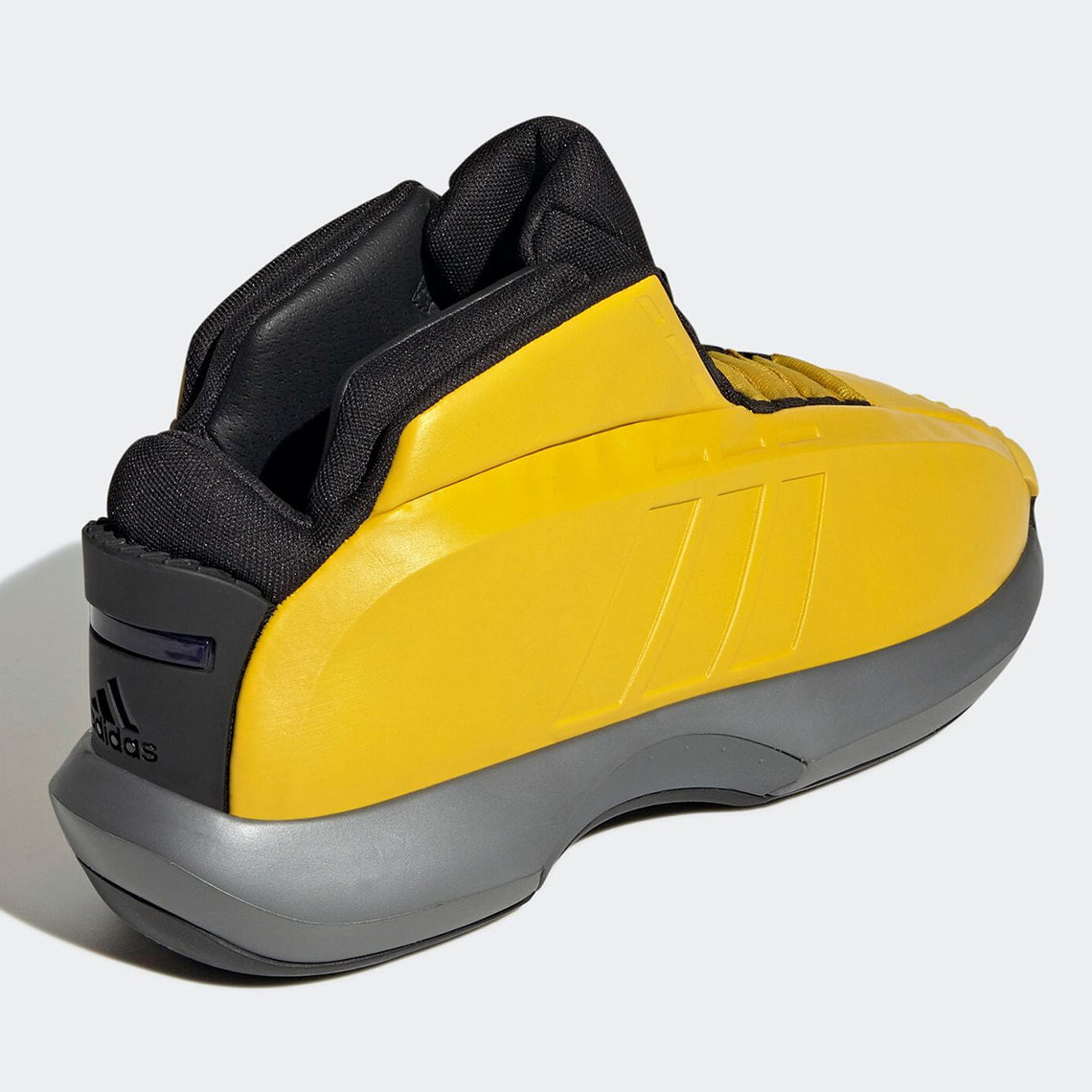 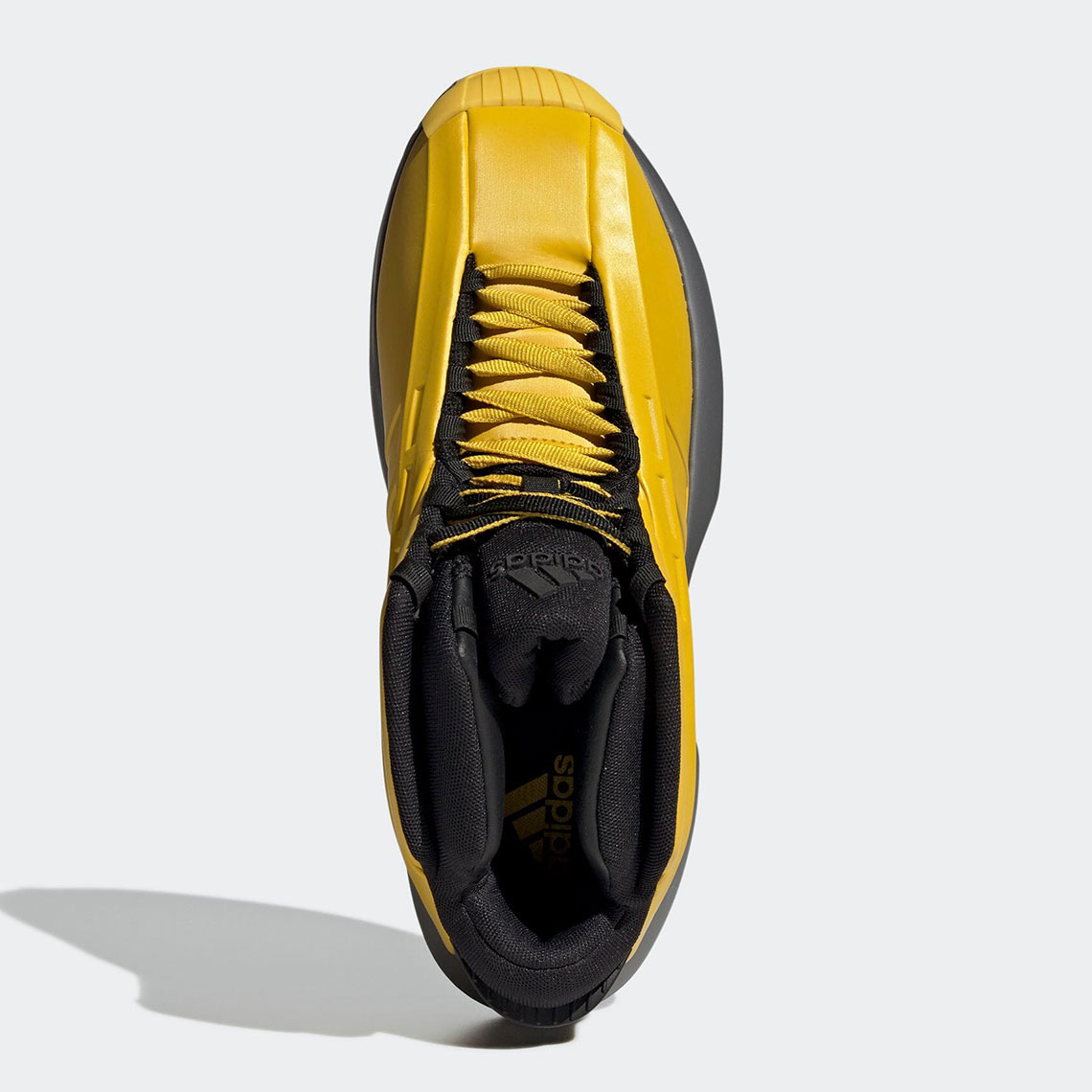 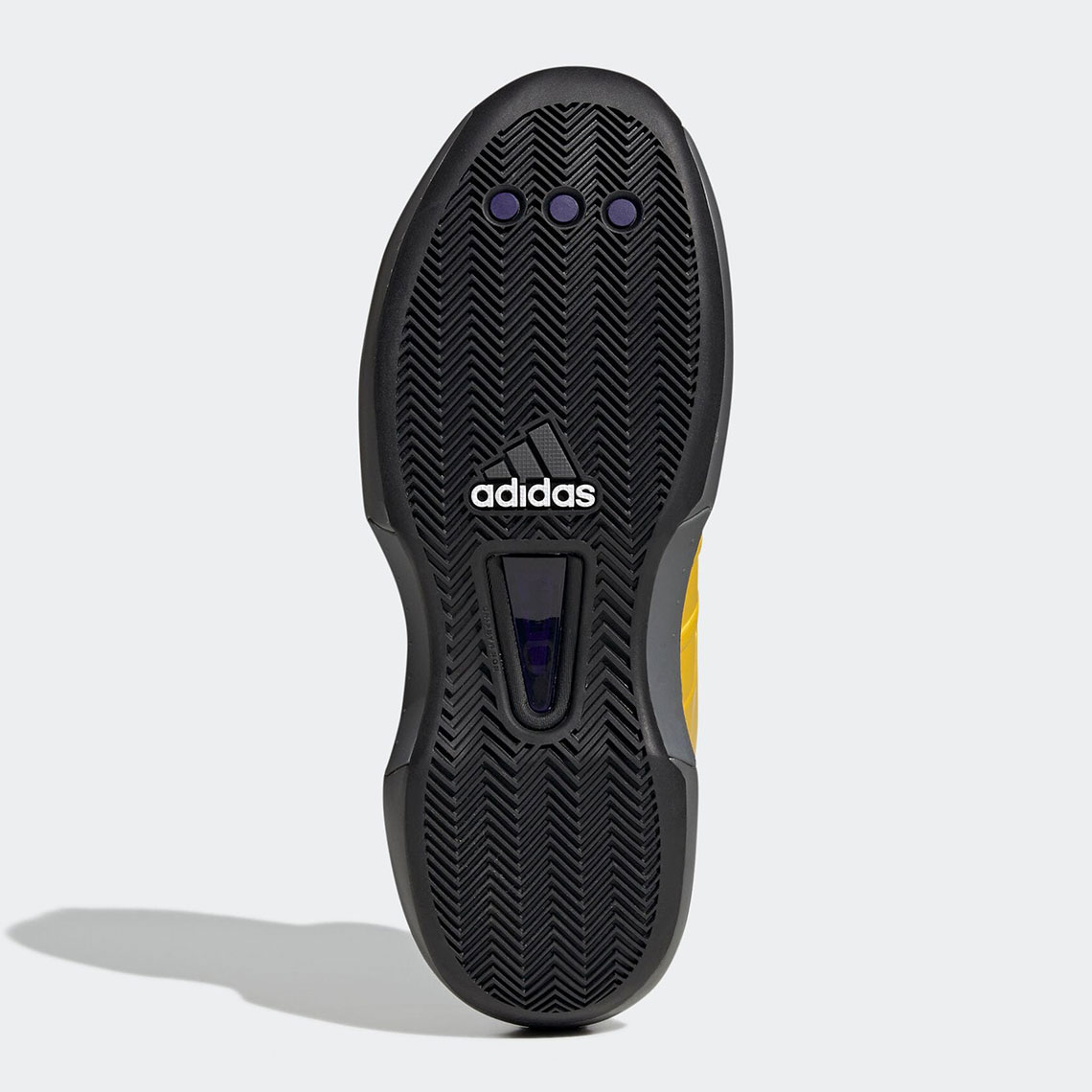 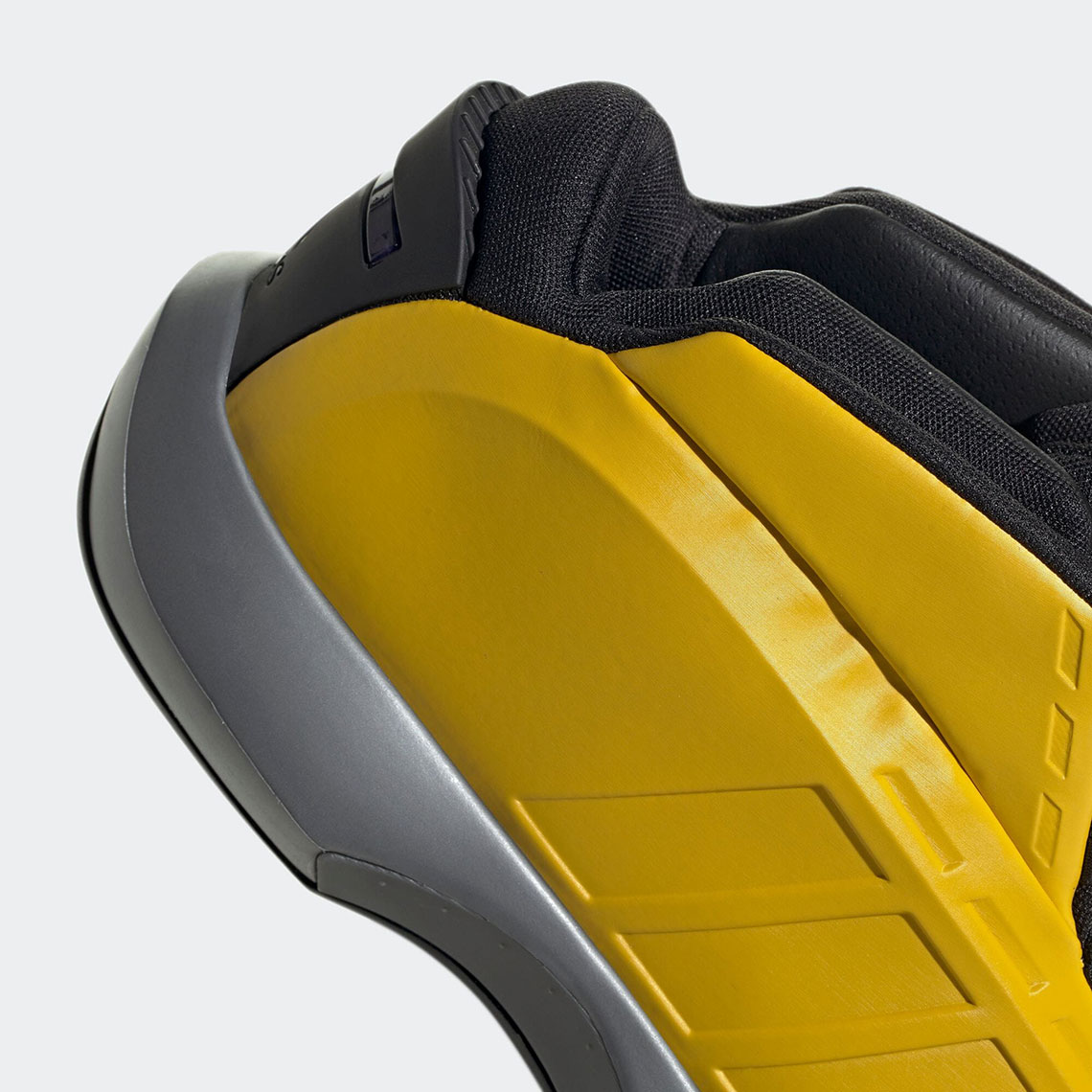 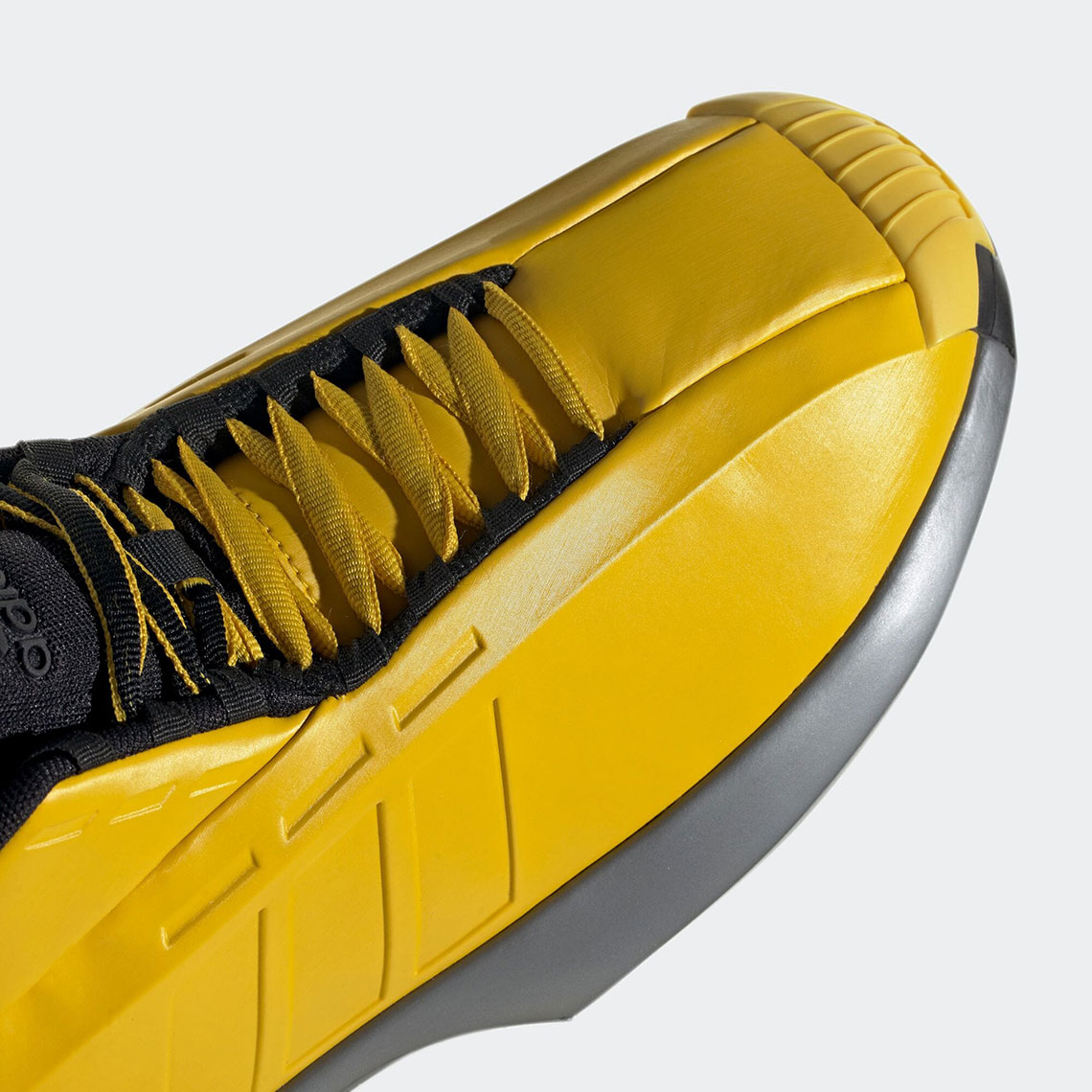