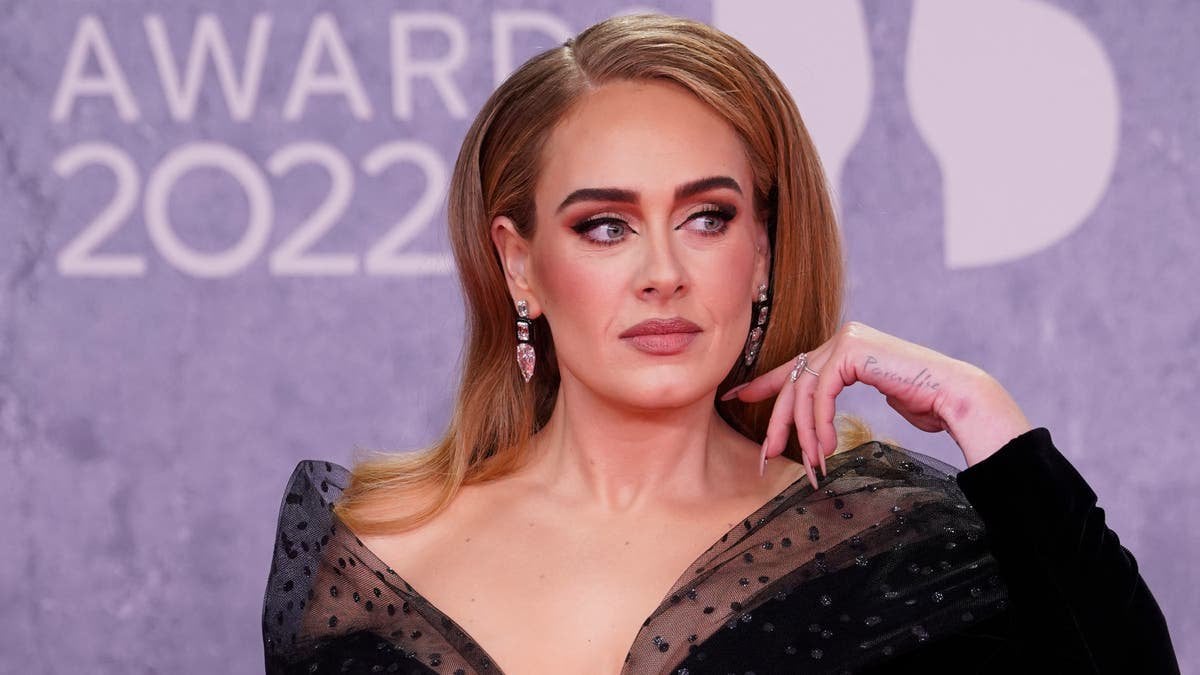 In case paywall stops someone.

Eleven members of the production crew responsible for building Adele’s set at the Colosseum at Caesars Palace in Las Vegas have been told they will be laid off for the summer, according to a report in the Las Vegas Review-Journal.

The workers, who are all members of the International Alliance of Theatrical Stage Employees (IATSE) Local 720, have been informed that they will be furloughed from the end of Morrissey’s residency on Saturday 9 July until preparations get underway for Rod Stewart’s run which begins on Friday 23 September.

The news will be seen as a blow to hopes that Adele’s postponed “Weekends with Adele” residency will take place this year.

The shows were initially scheduled to begin on 21 January. However, just 24 hours before opening night the Easy on Me singer announced in a tearful Instagram video: “I’m so sorry, but my show ain’t ready.”

She added: “We’ve tried absolutely everything we can to put it together in time and for it to be good enough for you, but we’ve been absolutely destroyed by delivery delays and Covid.”

No further updates have been given since then, much to the chagrin of Adele’s fans. Last month they bombarded the comments section of her Instagram to ask for “updates on Vegas”.

“These are very cute but what about Vegas?” one fan wrote.

Another person added: “I have literally halted booking events for the summer in fear of missing the dang thing. Got a girl losing money. Sheesh.”

A third person questioned: “When are we rescheduling the Vegas shows babes?”

Adele released her fourth album 30 in November 2021. She will take the stage as part of the BST Hyde Park festival in London in July, which will also feature performances from Sir Elton John, Duran Duran and Pearl Jam.