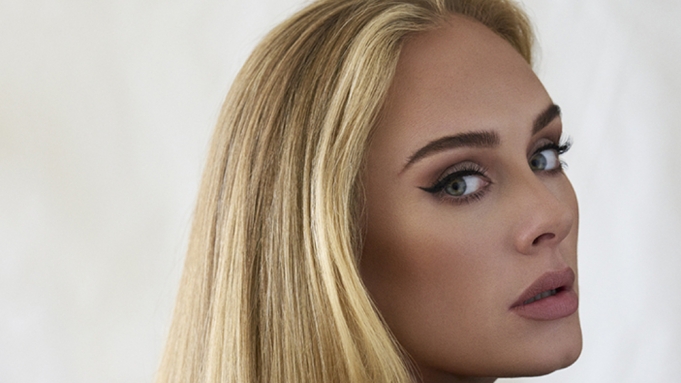 Angry backlash from disappointed fans and skepticism over the reasons behind Adele’s cancellation of her planned Las Vegas residency have cast a shadow over the singer’s career. It’s left some wondering if her acknowledged massive stage fright has made it impossible for her to continue performances.

While fans have been largely forgiving in posts reacting to Adele’s online announcement of her postponement of a Las Vegas residency scheduled to run on weekends through April, others have not been so dismissive.

Most questions center around the timing of the announcement, coming a day before the scheduled start of her residency. That left many fans who had flown in and booked hotel rooms with no alternatives, and many said they couldn’t afford to return for whenever the shows would be rescheduled. But some music industry professionals noted in reports that axiom of show business that “the show must go on,” pointing out that Adele’s show was abot her singing and not flying with a harness or other spectacular production.

On Friday evening, fans lined up at the Colesseum at Caesar’s Palce at the just-opened “Weekends with Adele” merchandise store adjacent to the venue. Some sang her songs, while a lucky few were tapped to do a Facetime conversation with the singer.

Fans who had a concert ticket with them at the merchandise store received a gift tote bag with an Adele T-shirt, magnets and specialty keychain. The boutique will reportedly continue to offer the apology gifts to ticketholders for a while.

While the gifts and facetiming were a nice touch, some industryites pointed to past cancellations as a harbinger that the shows would never be held. Adele has pulled out of planned US tours in 2008 and 2011, citing family issues and vocal problems. She also canceled two London shows in 2017, promising to reschedule. She never did.

EARLIER: Adele has indefinitely postponed her planned residency at Caesar’s Palace in Las Vegas, blaming an outbreak of Covid-19 among her team and crew.

She made the announcement in a teary Twitter video Thursday. The shows, called “A Weekend with Adele,” were sold out and expected to be the most lucrative residency in Las Vegas history.

“I’m so sorry,” the singer said in a video posted to Twitter today. “My show ain’t ready. We’ve tried absolutely everything that we can to put it together in time and for it to be good enough for you but we’ve been absolutely destroyed by delivery delays and Covid.”

She added, “It’s been impossible to finish the show,” she said, tearing up. “I’m gutted, I’m sorry it’s so last minute.”

Adele’s fourth studio album 30 debuted at the top of the charts in November.

All dates will be rescheduled
More info coming soon
💔 pic.twitter.com/k0A4lXhW5l