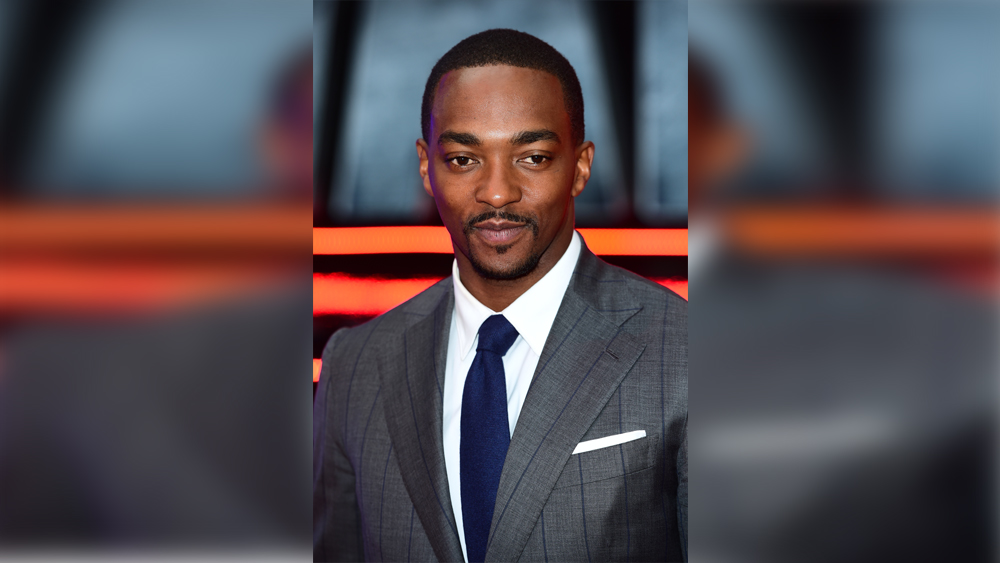 Avenger and New Orleans native actor Anthony Mackie is building a film and television studio on 20 acres of land in the southern city.

Nola.com reports that Mackie bought the land near the Little Woods neighborhood which is close to the I-10 service road. Current New Orleans Mayor Latoya Cantrell expressed her excitement on the venture via Twitter.

The New Orleans East is making a comeback, bam💥👏

This is INCREDIBLE !!💛⚜️

The influx of productions will not only bring economic growth but job opportunities! pic.twitter.com/h0hlswdh1g

According to 4WWL, investing in a studio stems from the actor’s passion for producing. He does have several producing credits under his belt including The Banker and Outside The Wire.

Mackie’s studio will help the state of Louisiana cultivate a film and television industry with opportunities for intellectual property acquisitions, development, production, and marketing, The Times-Picayune | New Orleans Advocate states.

City Councilman Oliver Thomas expressed how this studio will help the city. “Years ago, we talked about us being Hollywood South. I think maybe we’re finally in a position to make it happen and for New Orleans East to be the foundation for that to happen,” said Thomas. “To have Captain America and his brand and his star power I think it helps to support all the other investments.”