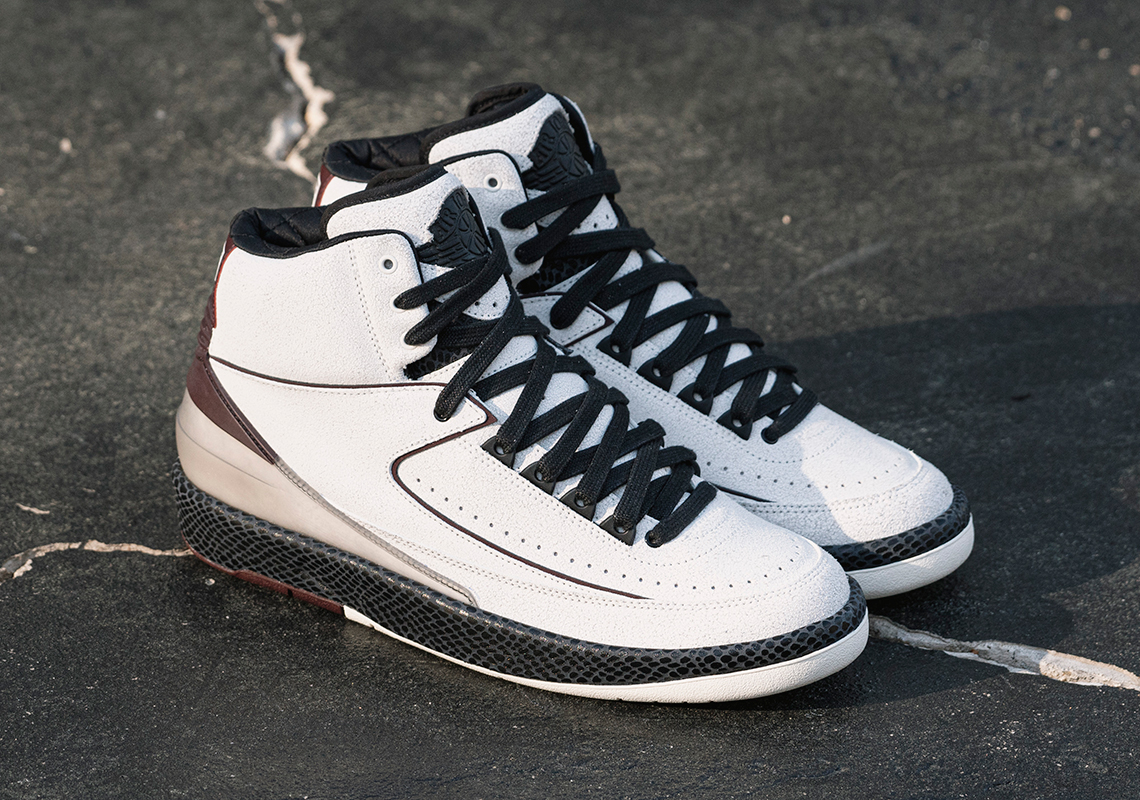 James Whitner and his The Whitaker Group team have been delivering their perspective on culture for more than a decade, but they’ve only recently garnered widespread attention thanks in large part to their string of Air Jordan collaborations.

Through A Ma Maniére, one agency under The Whitaker Group, Whitner and team have developed highly-coveted pairs of both the Air Jordan 1 and Air Jordan 3. A compliment to the former, the collaborators are set to launch an Air Jordan 2 on May 13th under the “Airness” banner. The pair had been teased for months by sneaker news leakers, but A Ma Maniére only recently unveiled the pair via the “Your Airness” short film. Over the course of two minutes and 10 seconds, cinematographer Tyler Clark captures spoken word artist Kyla Lacey reciting an original, powerful poem implicitly directed towards the Black and Brown communities. A rose growing from concrete; Black mothers with their children; and Black youth expressing itself with clothing and performance are captured in the Turner Brothers-directed campaign, motifs that’ve appeared in narratives that’ve accompanied A Ma Maniére’s previous work.

The boutique’s Jordan 2 indulges in a similarly-understated color palette as its two predecessors, with high-quality cracked leather taking over most of the upper. A regal, wine-reminiscent hue lands at the spines and is accompanied by “MANIÉRE” branding. Quilted inner-lining reprises its role, further adding a touch of luxury to Whitner and team’s take on Michael Jordan’s second signature sneaker. Furthermore, scale-like patterns land throughout the pair, most notably across the midsole, delivering yet another bit of luxury to the made-for-basketball silhouette. Together, each aforementioned component creates a compelling footwear product, while simultaneously representing so much more. Whitner has been vocal about sneakers serving as a conduit for telling stories that’ve historically been ignored by mainstream culture, and as a symbol of a life’s work for the betterment of Black and Brown folks.

Enjoy campaign imagery of the A Ma Maniére Jordan 2 ahead, as you wait for official Nike SNKRS release details.

For more from Team Jumpman, check out the Jordan Luka 1. 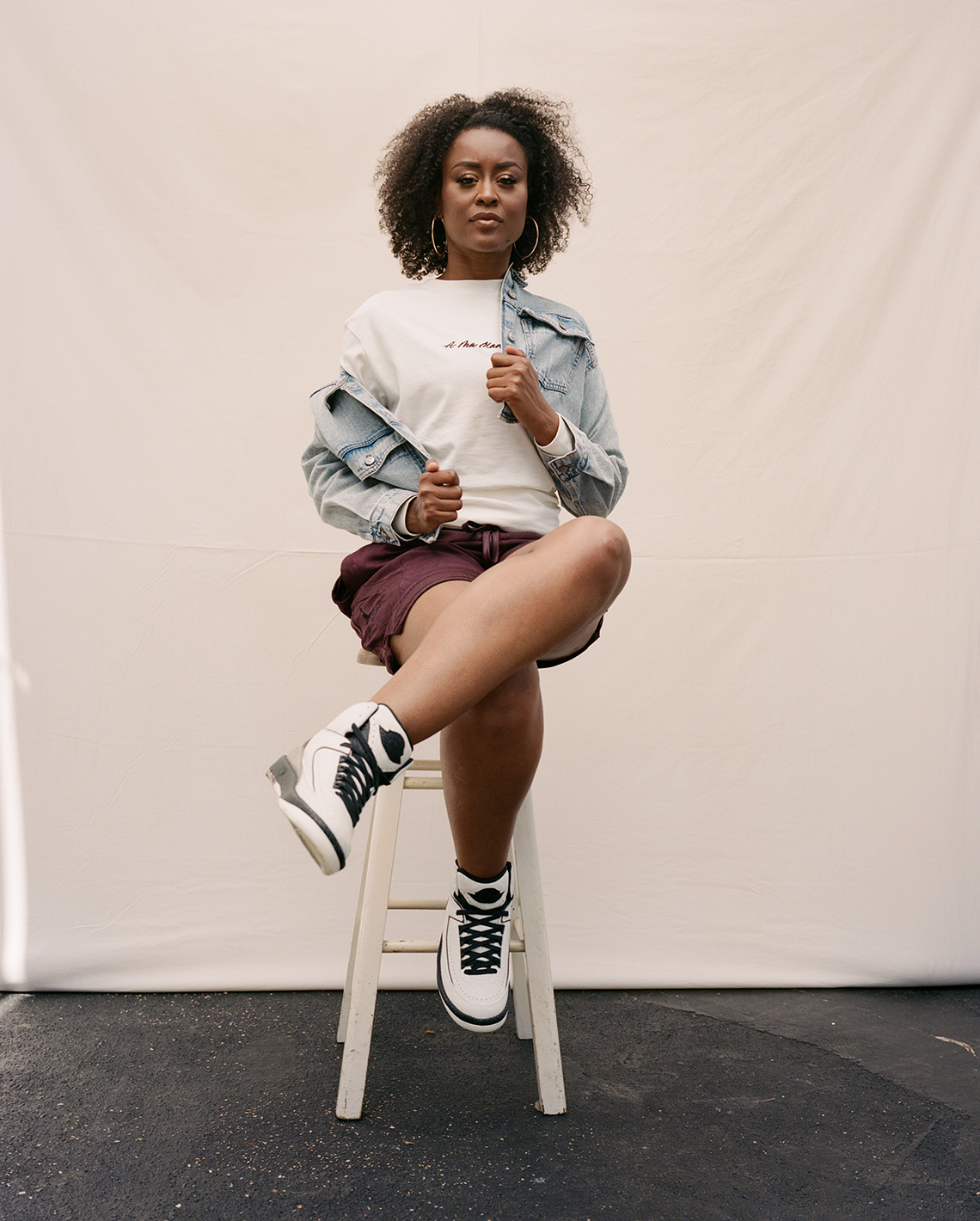 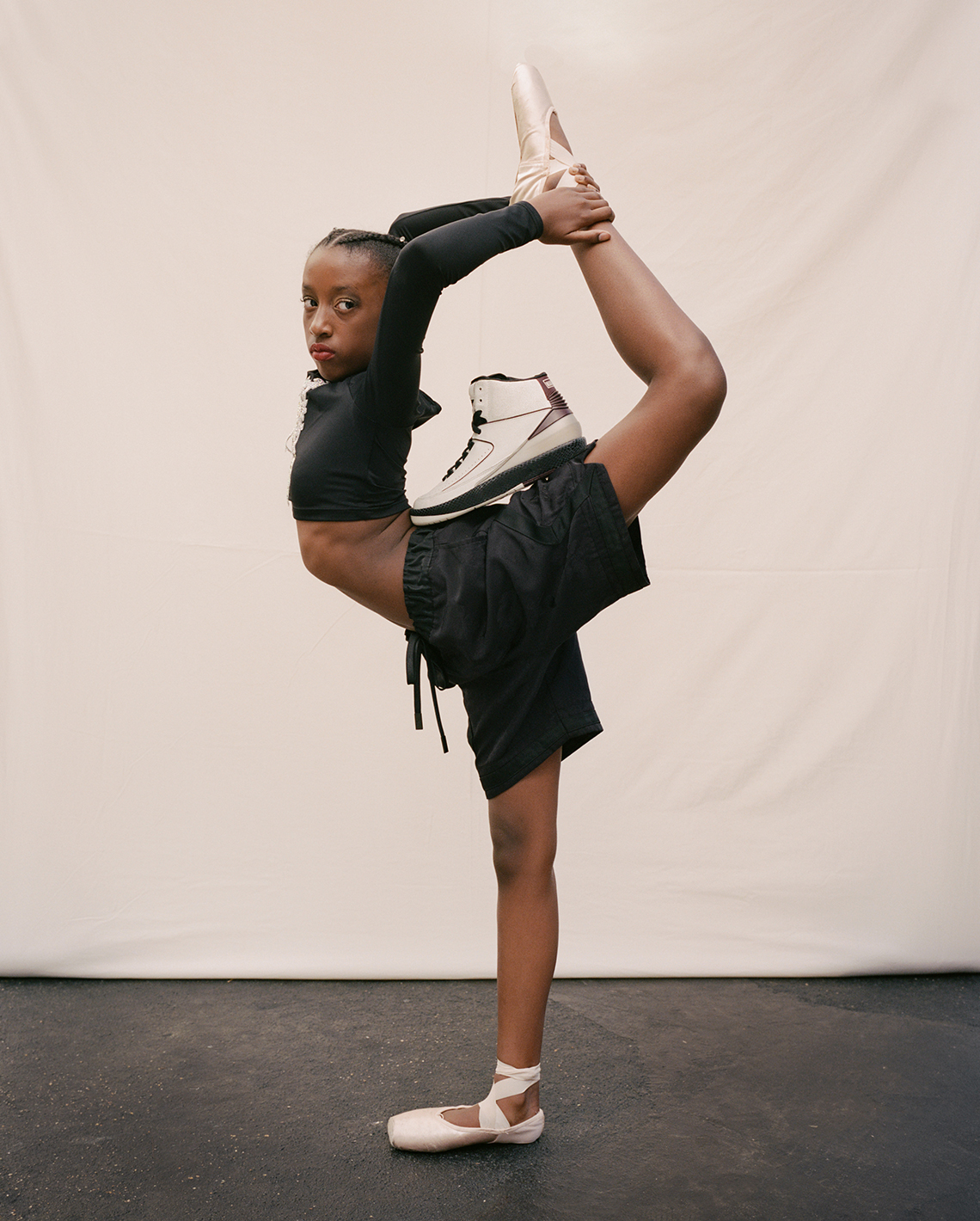 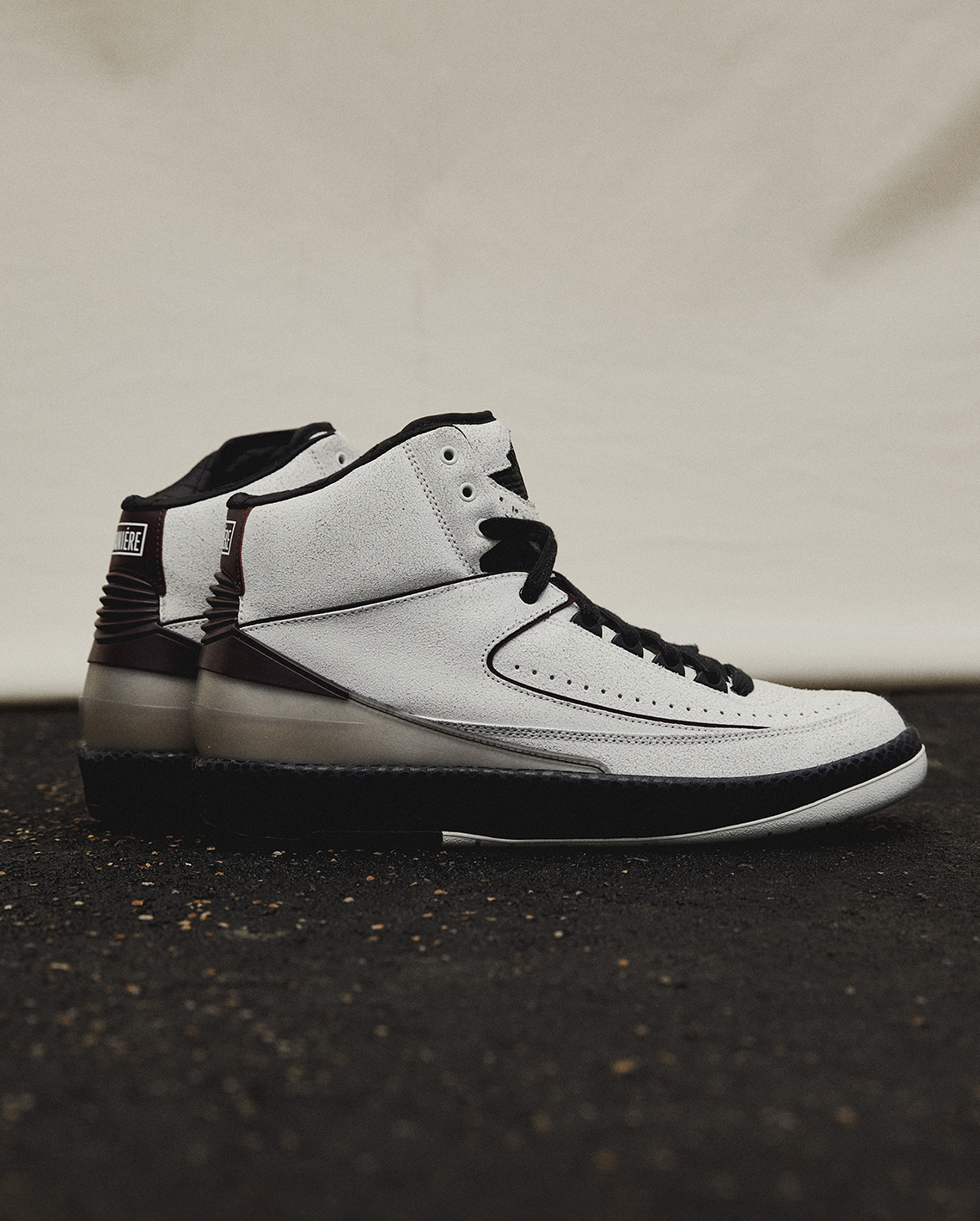 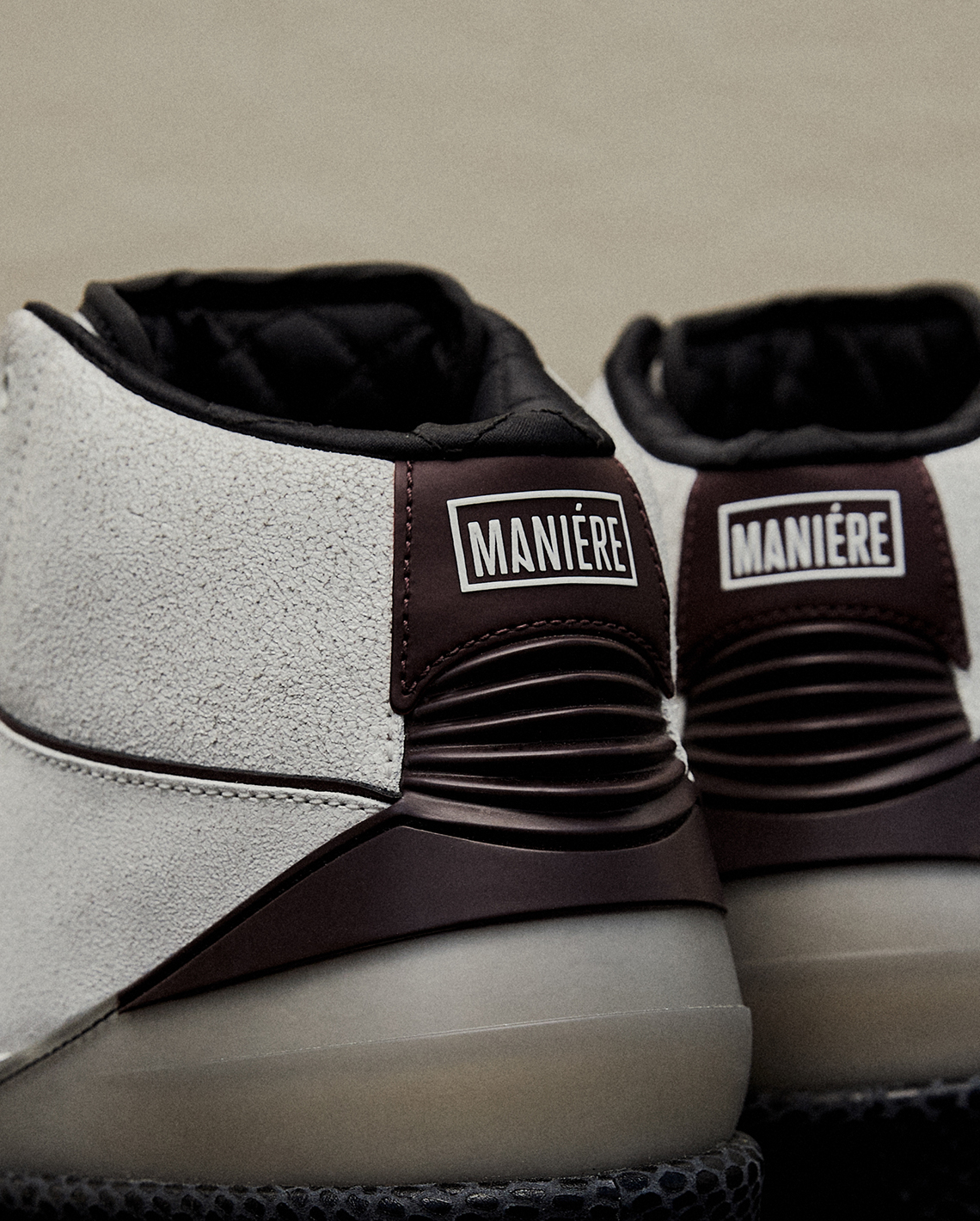 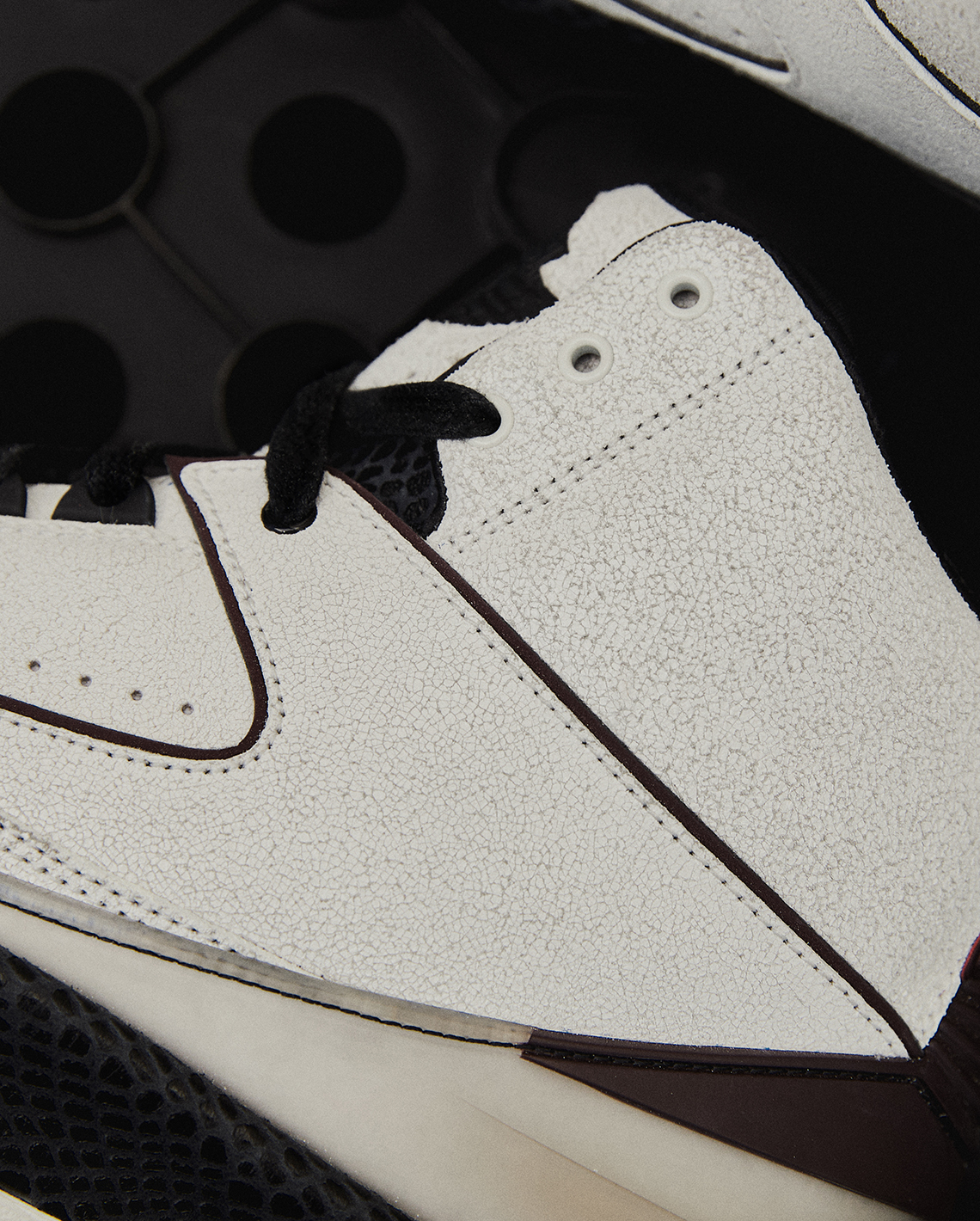 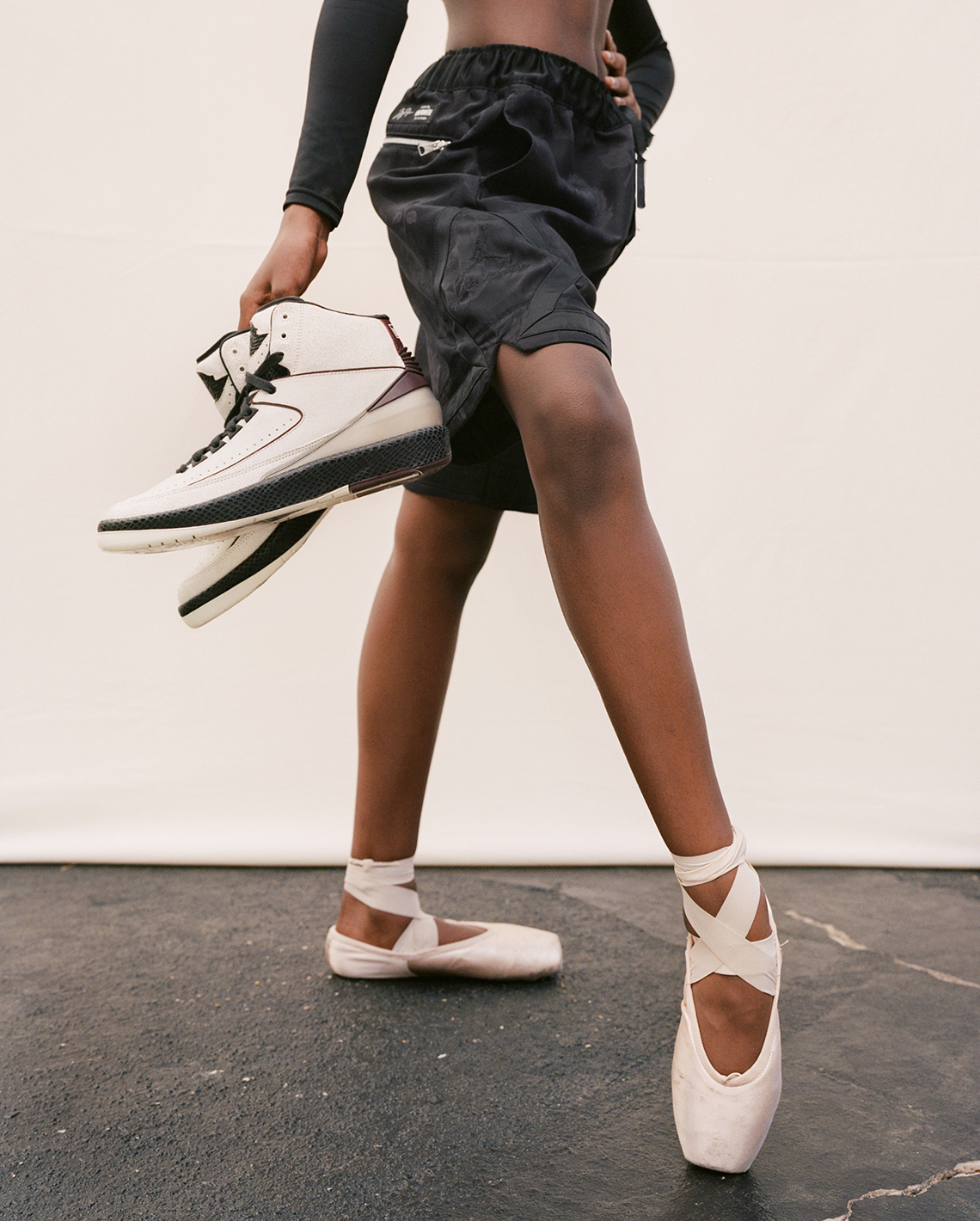