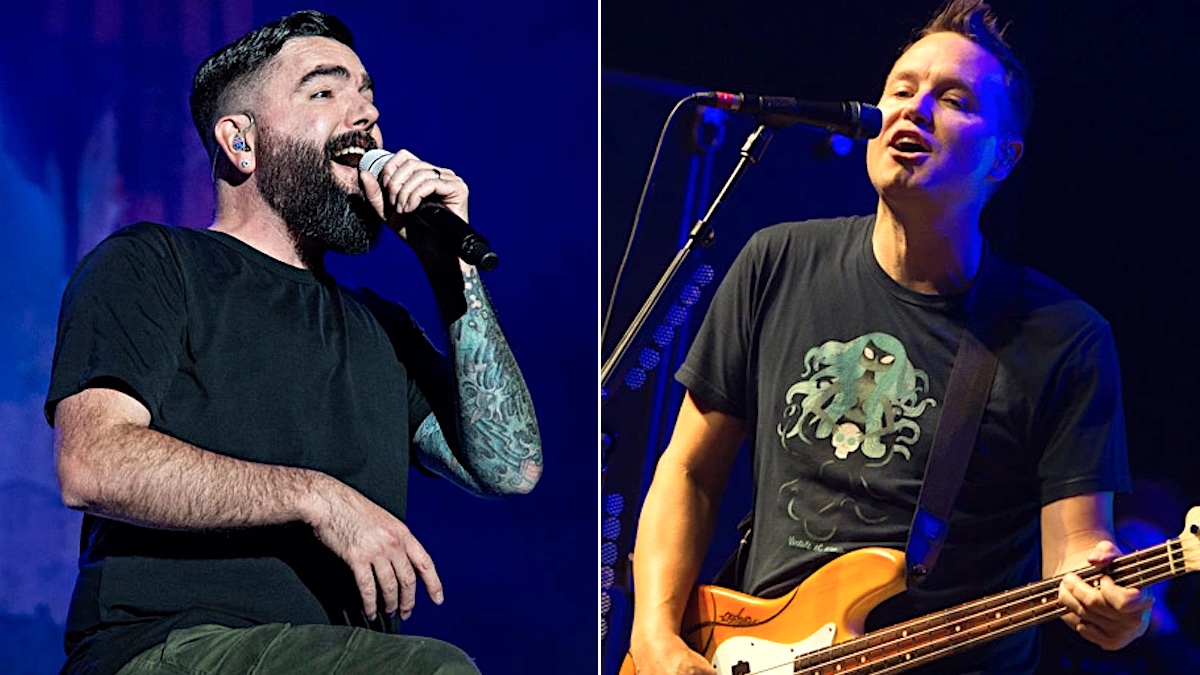 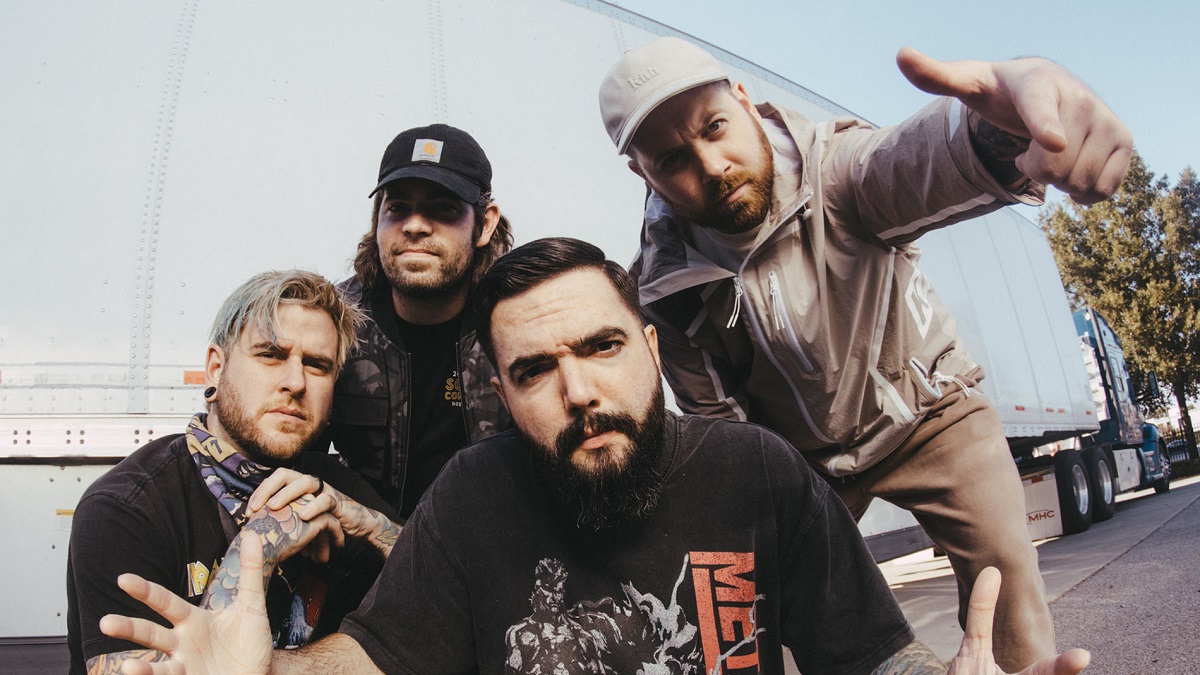 A Day To Remember have unveiled a new version of their single “Re-Entry,” this time featuring Mark Hoppus of Blink-182.

Hoppus — who revealed a few months ago that he was cancer-free following a battle with lymphoma — appears on the second verse of “Re-Entry,” lending his easily recognizable vocals to the rock anthem. Having Hoppus on the track is a perfect fit, since Blink-182 was a significant inspiration for the song.

“When this song originally took shape it was without a doubt massively influenced by Blink-182, so when the idea came up to do a remix of sorts for it, Mark was immediately who we pictured,” A Day to Remember vocalist Jeremy McKinnon said in a statement. “We sent him the track with no second verse and said to do whatever he was inspired to do and what he sent back genuinely makes the song for me. My younger self still can’t believe it exists.”

Leading up to the release of You’re Welcome, Heavy Consequence spoke with McKinnon about the new album and the state of heavy music. “I do think it’s in a good place,” he said in the interview. “You’ve got bands like Architects, and they’re doing new, cool, creative stuff with their sound. I think it’s exciting. You got Bring Me the Horizon; you’ve got us. We’re not as metal as either of those bands, but we dip our toe in every now and again.”

He added, “I feel like it’s just a cool time when people are experimenting. You’ve got bands like Code Orange doing super cool creative stuff with their productions that feels modern and feels more pop-influenced, but it’s still very much not pop. So, I just feel like it’s a cool time and that people are doing things that are outside of the box. I genuinely think that’s how something happens that’s unique to our time period.”

Stream A Day To Remember’s “Re-Entry” featuring Mark Hoppus below.