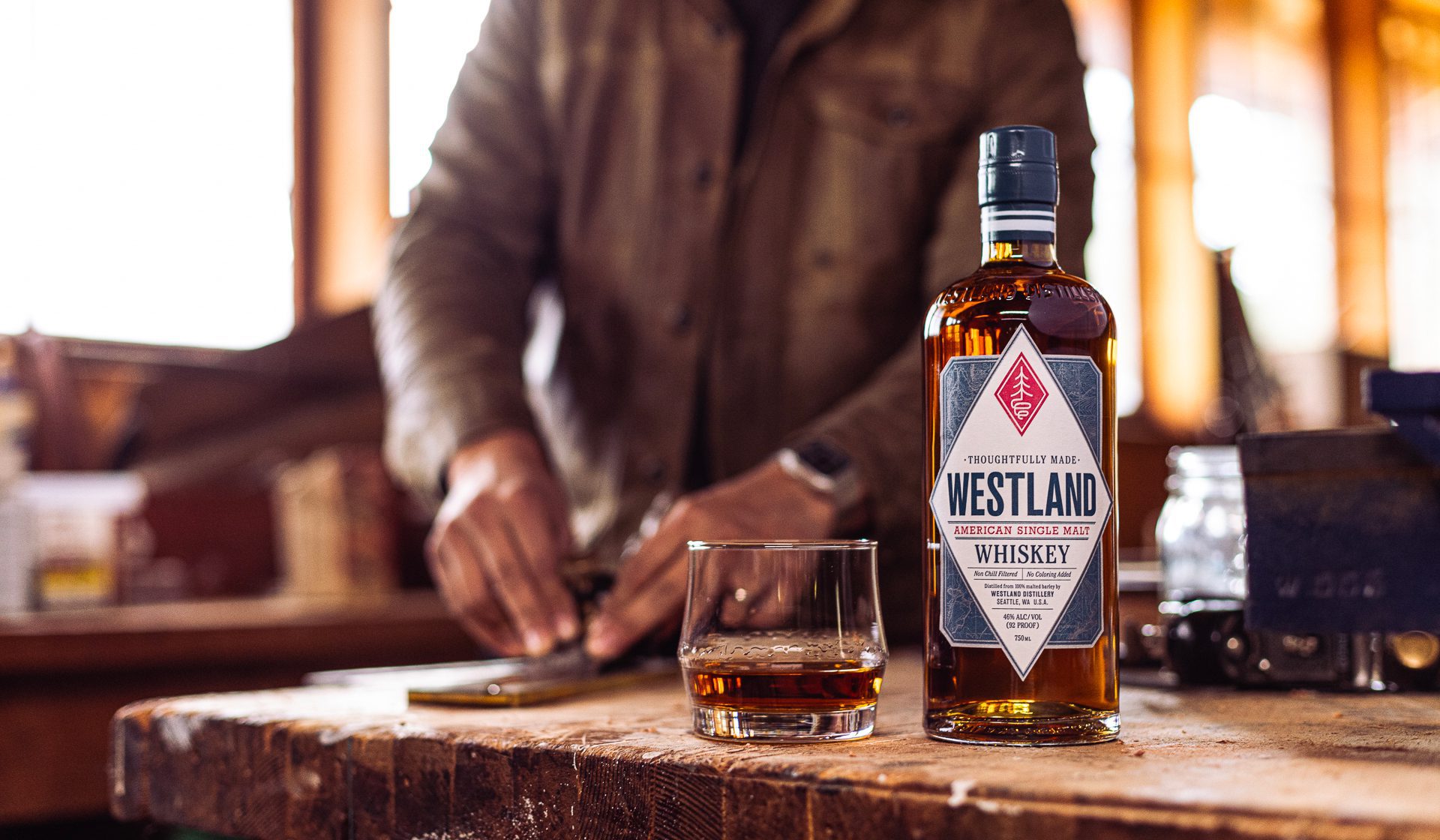 Independence Day is one of the biggest dates in the American calendar. Across the globe Americans annually celebrate the approval of the Declaration of Independence on July 4, 1776. This saw control wrestled from the British and the beginning of the United States as we know it today.

Within the drinks industry July 4th always brings American whiskey sharply into focus, alongside classic American cocktails. People everywhere will be reaching into their drink cabinets for a sip of bourbon or to raise a glass of rye whiskey.

But now, rather than just these traditional choices, there are many more options. A huge wave of new craft and artisan distillers have appeared in the last decade, and many are pushing the boundaries of what American whiskey can be. And they can be found in all four corners of the country.

Here we investigate eight of the most pioneering distilleries that are changing people’s perceptions about American whiskey. 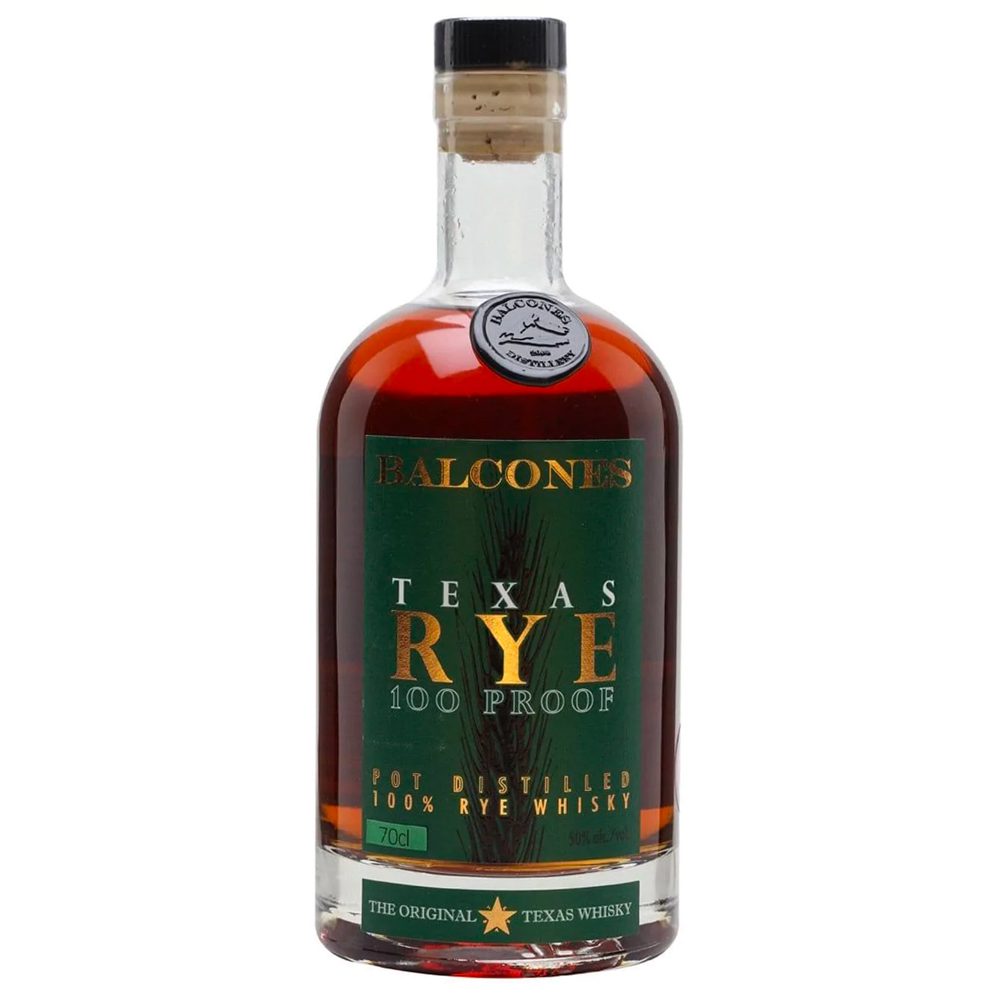 When Balcones burst onto the scene in 2008, they were well ahead of the curve of new American craft distilleries. Their aim was simple: to tear up the rule book and help to redefine what American whiskey was and could become. Their location was the first clue that they were breaking with tradition – Texas is not known for its whiskey!

Fast forward almost 15 years and they are still at the forefront. Their innovative ‘can do’ attitude has paved the way for many others to follow. An extensive range features bourbon, rye, single malt and even a smoked whiskey – the uniquely weird and tasty Brimstone. 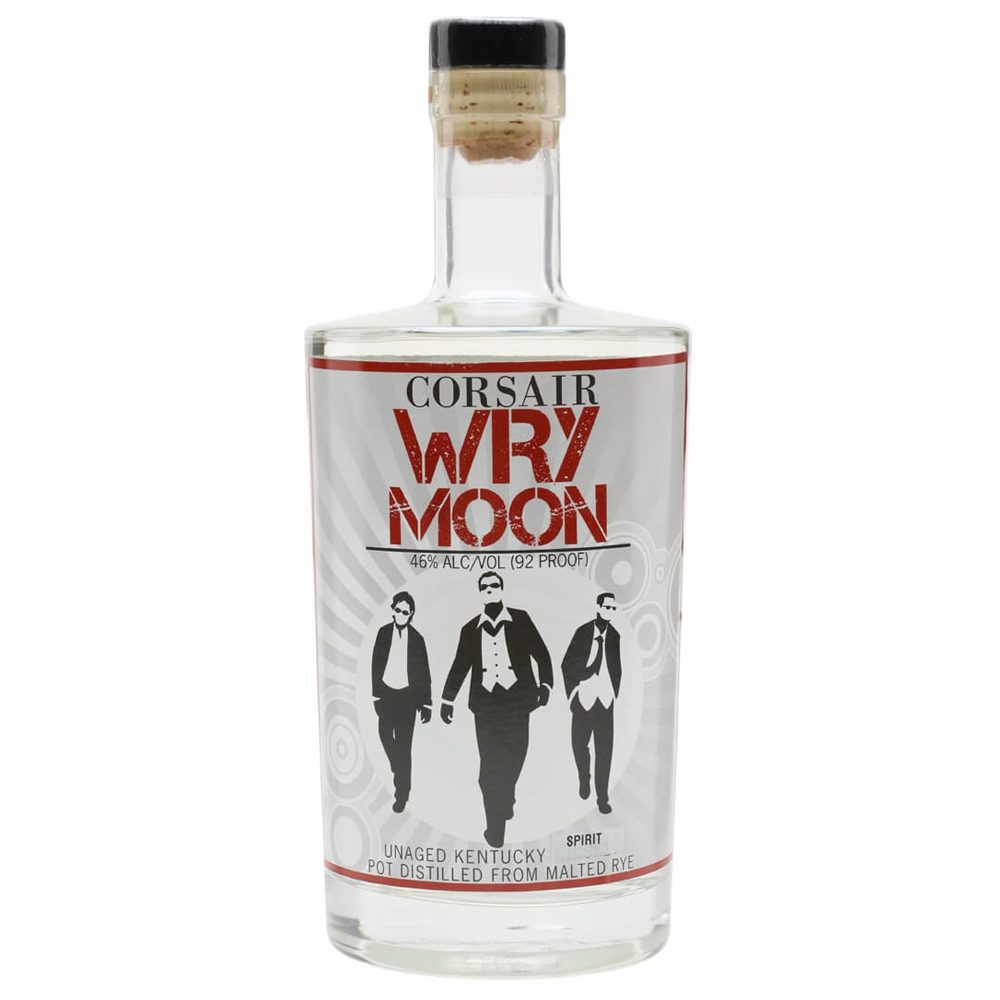 Founded in 2008, Corsair has now expanded to cover three distillery sites: the original one in Bowling Green, Kentucky and two newer ones in Nashville, Tennessee. In doing so, Corsair became the first craft distillery in Nashville since the Prohibition era. The early years were spent experimenting with different heritage cereals, with plenty of success.

Now the brand is established the focus has switched to developing a core range based around single malt and rye whiskeys. One highlight is the Corsair Triple Smoked: a single malt smoked using peat and wood from cherry and beech.

Buy now at The Whisky Exchange 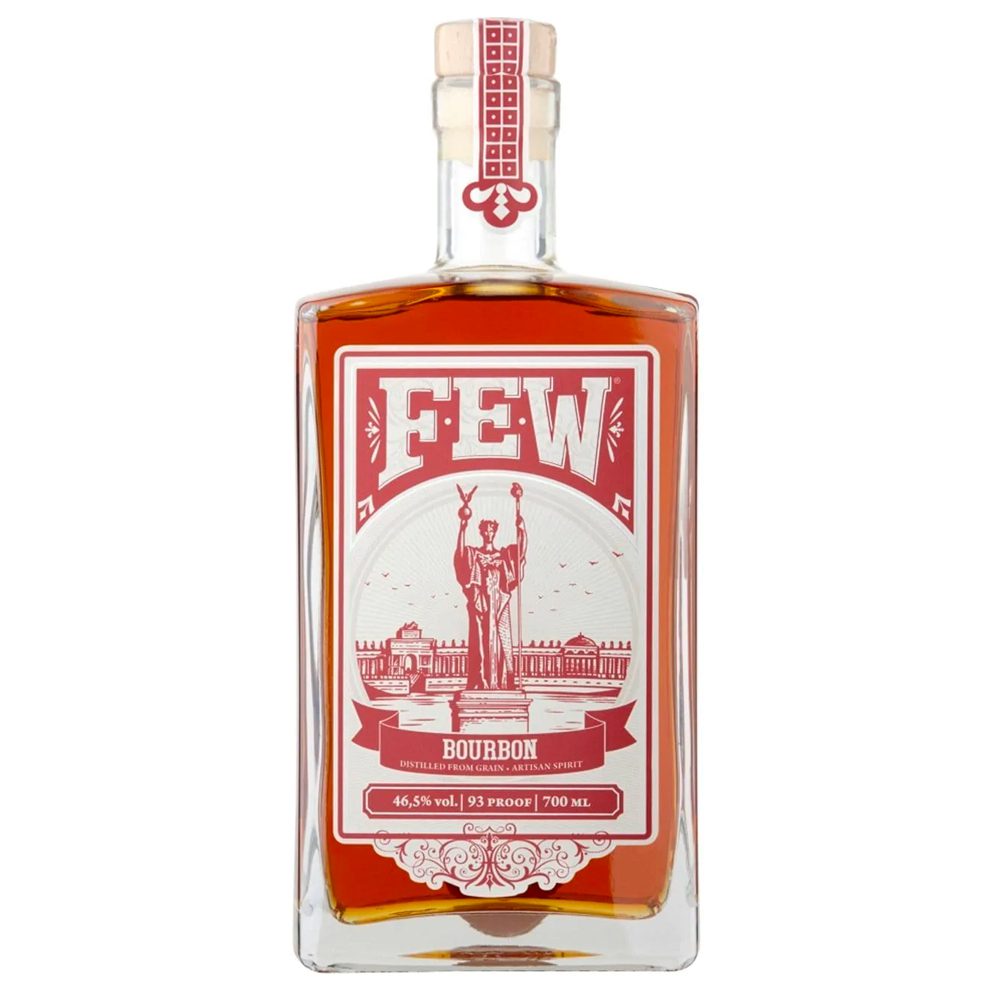 FEW can be found in the Chicago suburb of Evanston, which ironically was the home of the Midwest Temperance Movement in the 1800s. The distillery has been quietly building a strong reputation over the last decade and specialises in bourbon, rye and single malt whiskies. One cool release is the Brainville Rye – a collaboration with rock band The Flaming Lips.

Paul Hletko, FEW’s Founder and Master Distiller, is also a former president of the American Craft Spirits Association and helped push the country’s artisanal scene during his tenure. With this type of pedigree, FEW is definitely one to watch over the next couple of years. 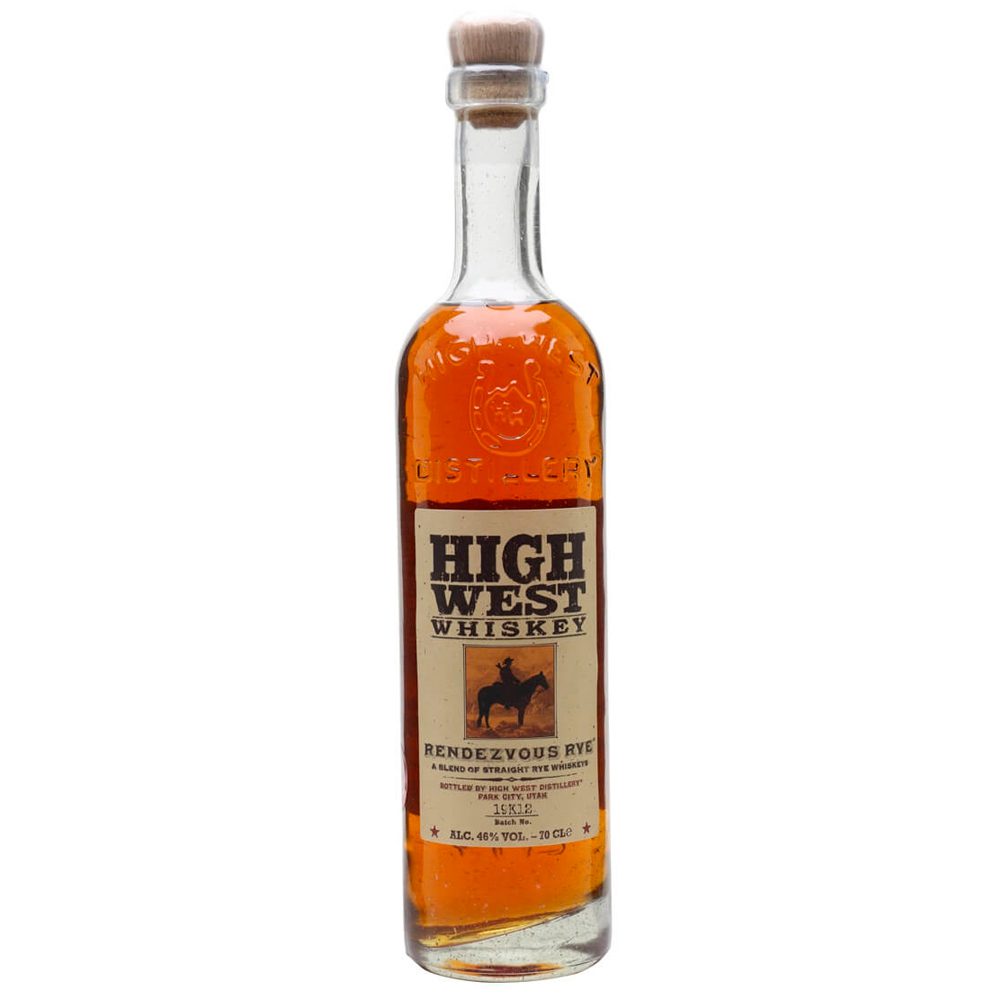 When you think of American whiskey, Utah is probably not the first place that springs to mind. But High West is changing that. Like Balcones it was an early pioneer of the new artisan distilling movement, initially specialising in rye whiskey. The distillery is located in Park City, close to Salt Lake City, and has produced some exquisite expressions in the last decade.

Most notable of these is the now-legendary Bourye, which is an innovative marriage of bourbon and rye whiskey. There is also the fabulous duo of Rendezvous Rye and Double Rye, along with a recently released single malt. This is craft distilling at its best.

Buy now at The Whisky Exchange 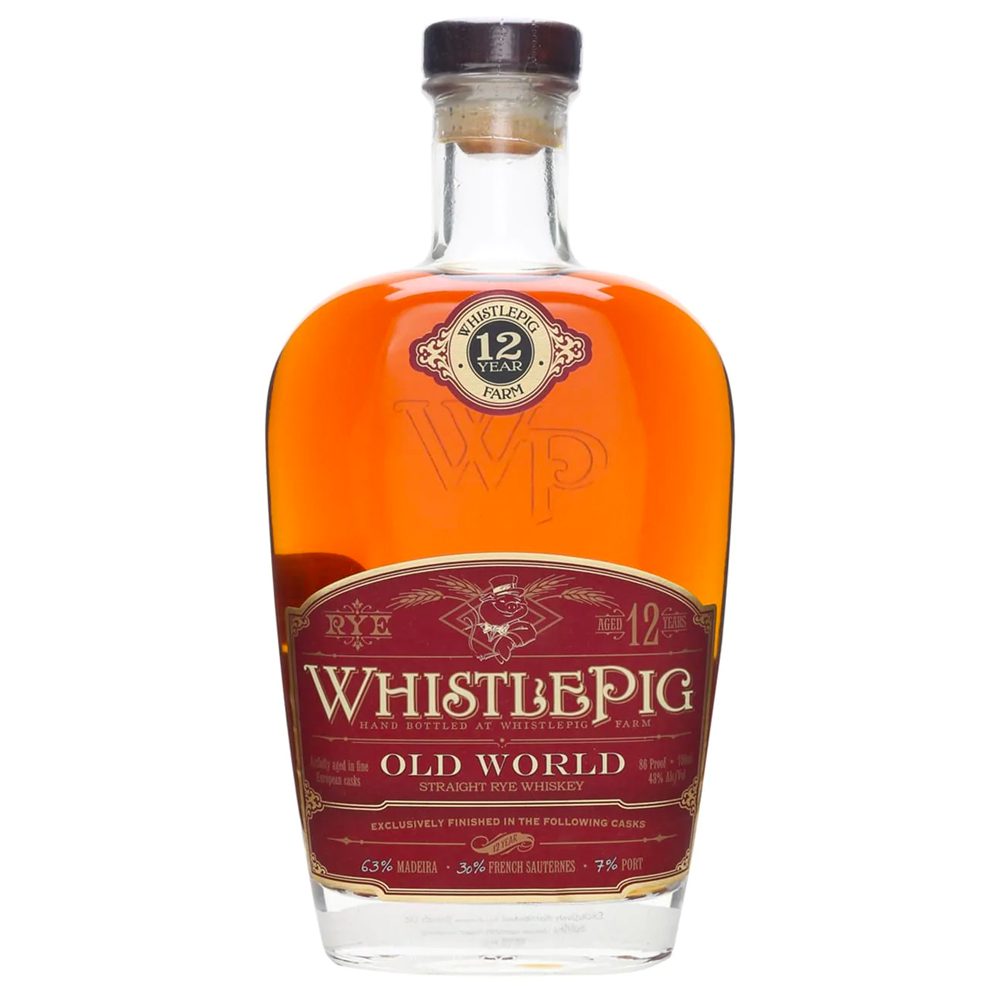 This ever-growing brand produces a series of exceptional straight rye whiskeys. Whisper it quietly but the spirit is distilled and initially matured in Canada. However, the spirits then hop over the border to continue their maturation journey at Whistlepig Farm in Vermont.

Since its launch in 2007, it is one of the few brands in America to consistently show an age statement on their labels and boast bottlings at 10-, 12- and 15-years old. In America rye is often seen as the poor relation of bourbon or single malt, but Whistlepig are helping to bring it back to where it belongs. 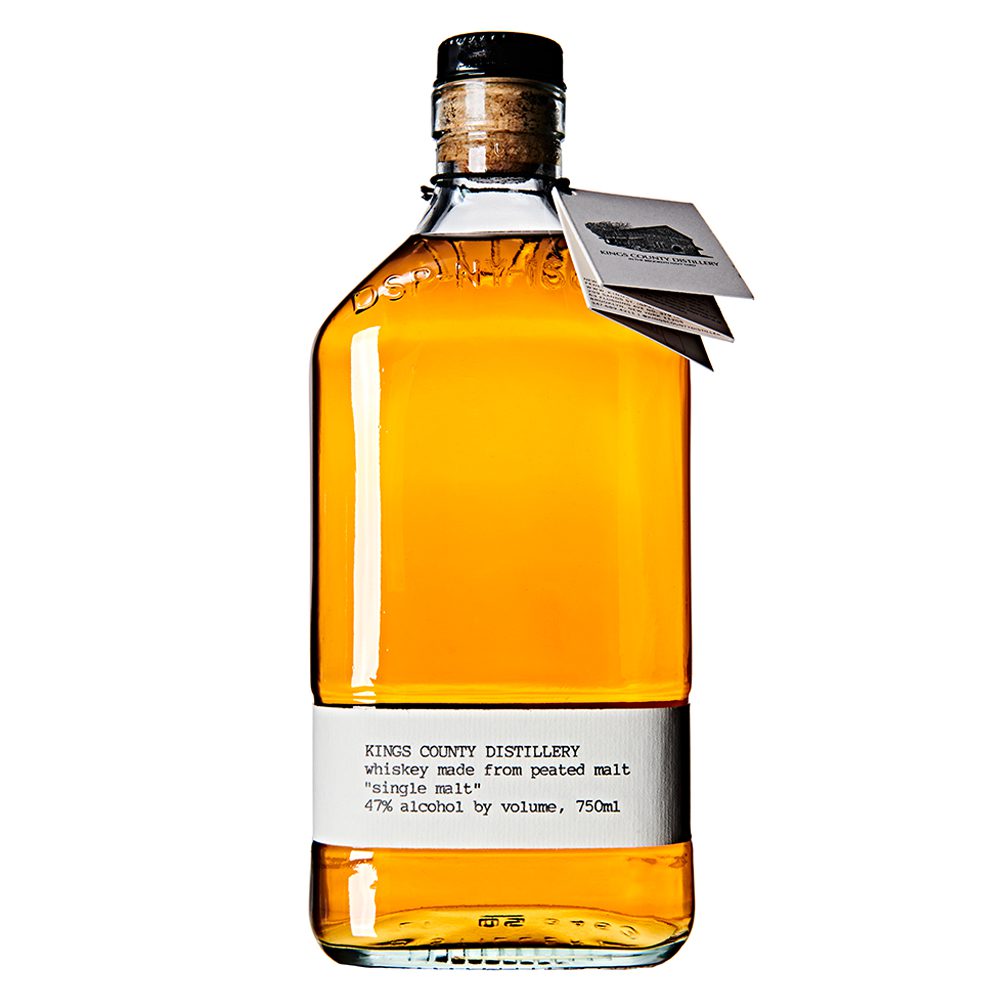 The Kings County microdistillery is found in the New York borough of Brooklyn. It produces a range of bold and flavoursome craft spirits that include bourbon, corn, rye and single malt whiskeys plus a range of flavoured spirit-based liqueurs.

After initially starting production in a warehouse in the Kings County district, they moved to the heritage Paymaster Building at the Brooklyn Naval Yard. The expansion included installing new stills made in Scotland which allowed them to experiment even further. Kings County’s urban cool is further heightened by their bottles, which are reminiscent of an old pharmacy. 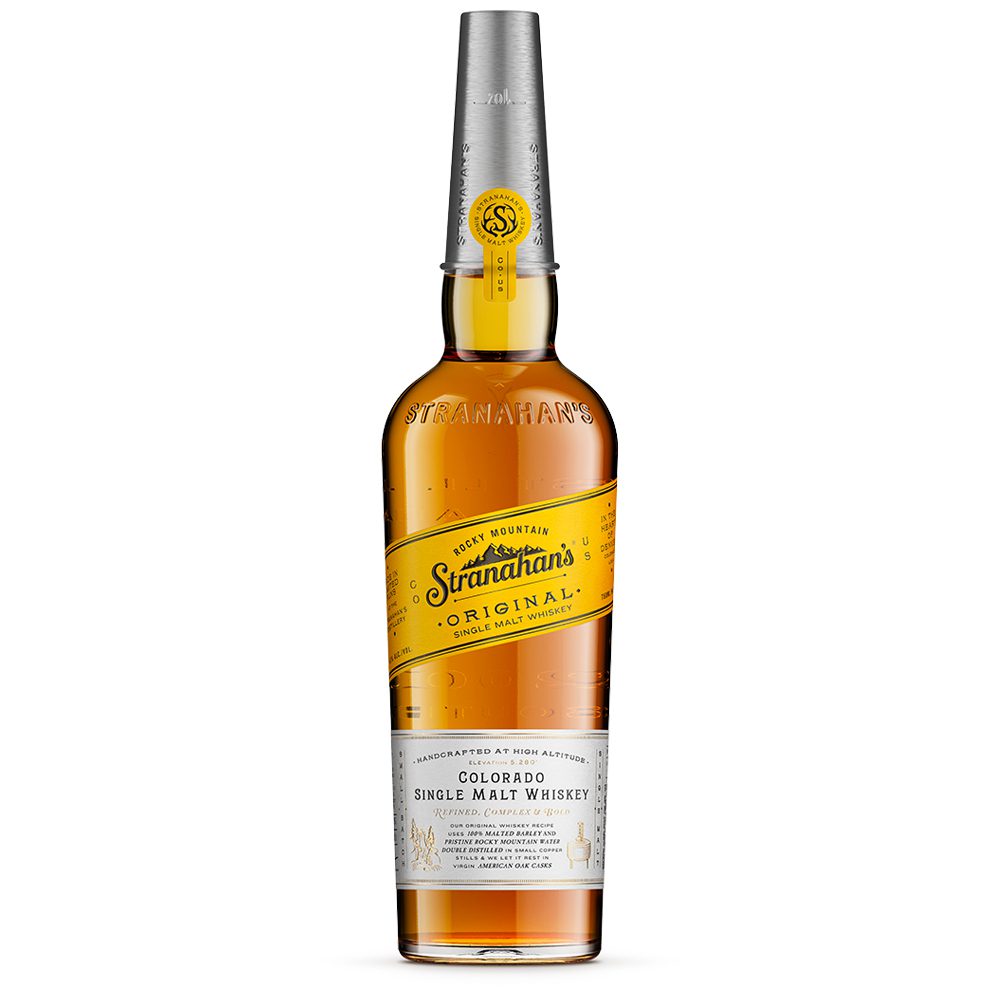 One of America’s oldest craft whiskey distilleries. Stranahan’s was founded in 2003 and has been redefining the American whiskey category ever since. The distillery is in Denver, high in the Rocky Mountains, and became the first ever place to legally produce whiskey in the state of Colorado. Since the beginning they have sourced all their barley from within the state.

The Stranahan’s Colorado Whiskey is the mostly widely available bottling and has become somewhat legendary. Look out for the limited-edition Snowflake release each winter, which are highly collectable and sell out in hours. 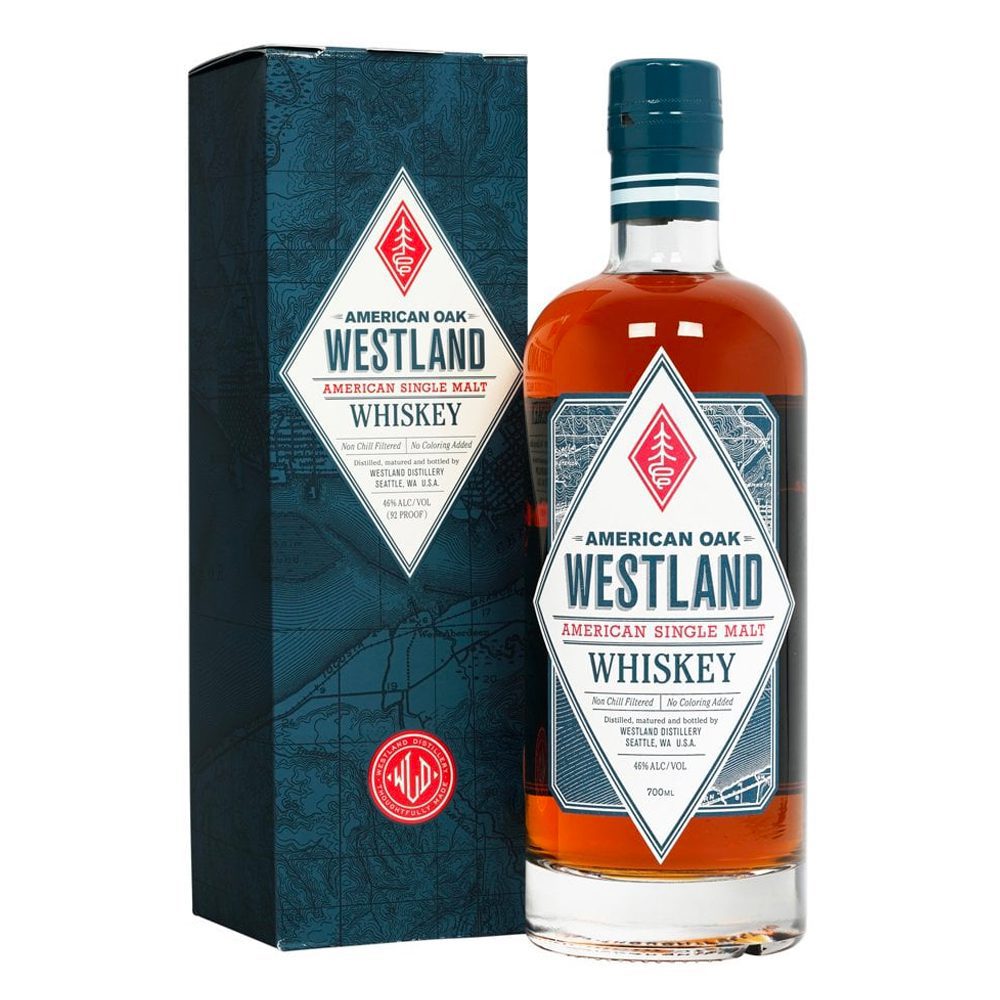 For the last decade the Westland distillery in downtown Seattle has been blazing a trail for American single malt. The Pacific Northwest states of Oregon and Washington have become a hotbed for craft brewers and distillers. Early on, founder Matt Hoffman decided to concentrate on single malt production and created a unique mash bill of five different malted barley types (six if they are producing peated spirit).

They have tapped into locally-sourced products such as Washington state peat and Garryana oak – a type of oak native only to the west coast. This has been used to make barrels for an annual limited-edition bottling.

Buy now at Master Of Malt