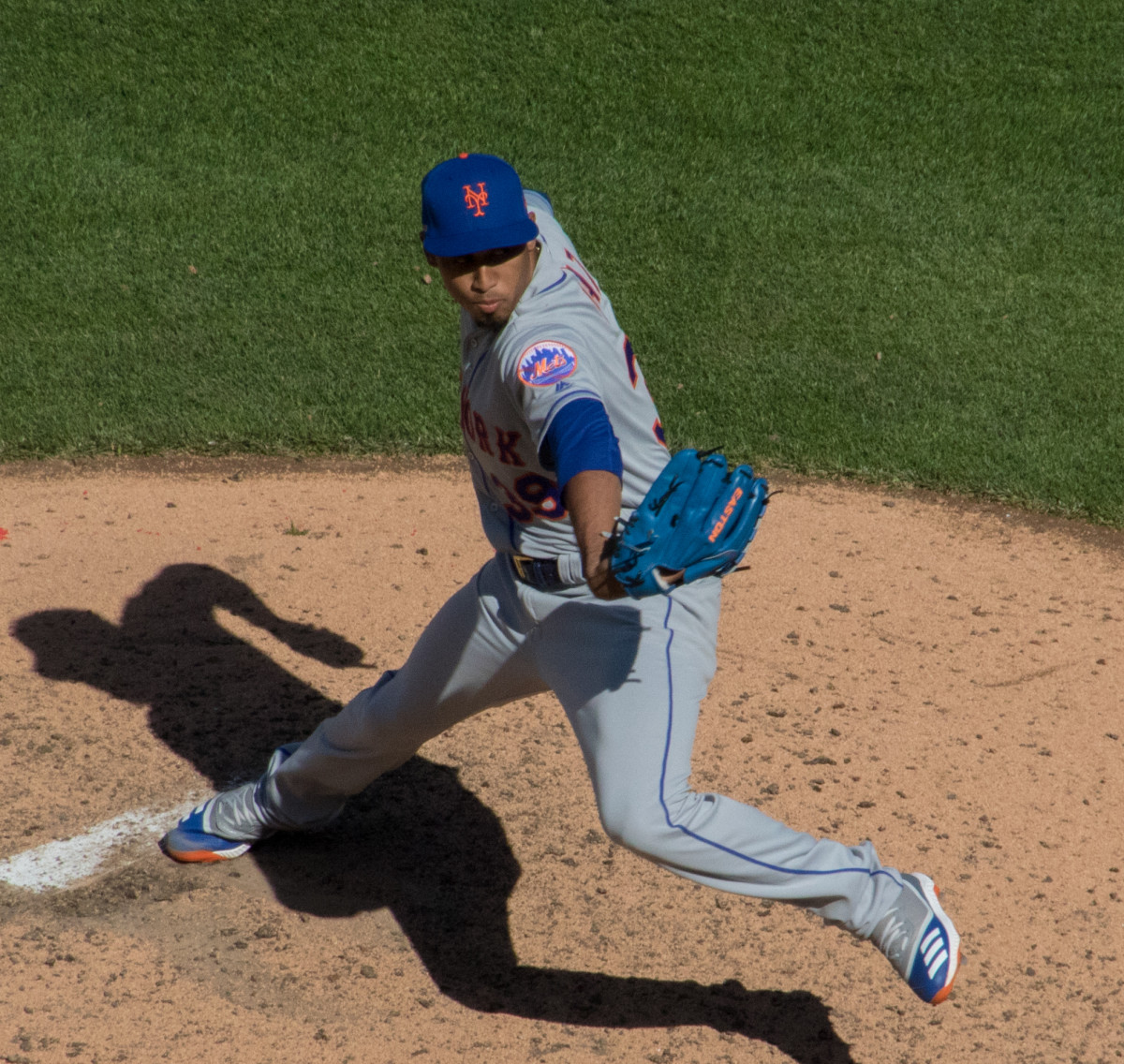 “Narco” can be heard on a regular basis at Citi Field in Queens thanks to Mets closer Edwin Díaz, who uses it regularly as his entrance song. And despite its release over five years ago, the track recently entered the top five on Spotify’s viral hits chart.

“It’s really out of this world basically, especially since it’s a track that’s been out for five years already,” Jongkind, one-half of Blasterjaxx, told the New York Post. “Usually when you release a track… it needs like a half-year or year maximum. Now, after five years, it’s rising up again. It’s pretty unreal the last two weeks, how this track is doing and how the interaction is going online.”

In an interview on the Post‘s “Amazin’ But True” podcast, Blasterjaxx said that they’ve been working on completing visa paperwork so they can travel to Citi Field from the Netherlands and perform “Narco” live in time for the playoffs or World Series later this year.

“There are talks about things. I have to be very careful with this,” Jongkind said. “The point, as you may know, for Europeans and everyone non-U.S., working on your visa, might take awhile. It’s a pretty bureaucratic procedure. So we are in the middle of that. We are still waiting for that.”

Give “Narco” a listen below.