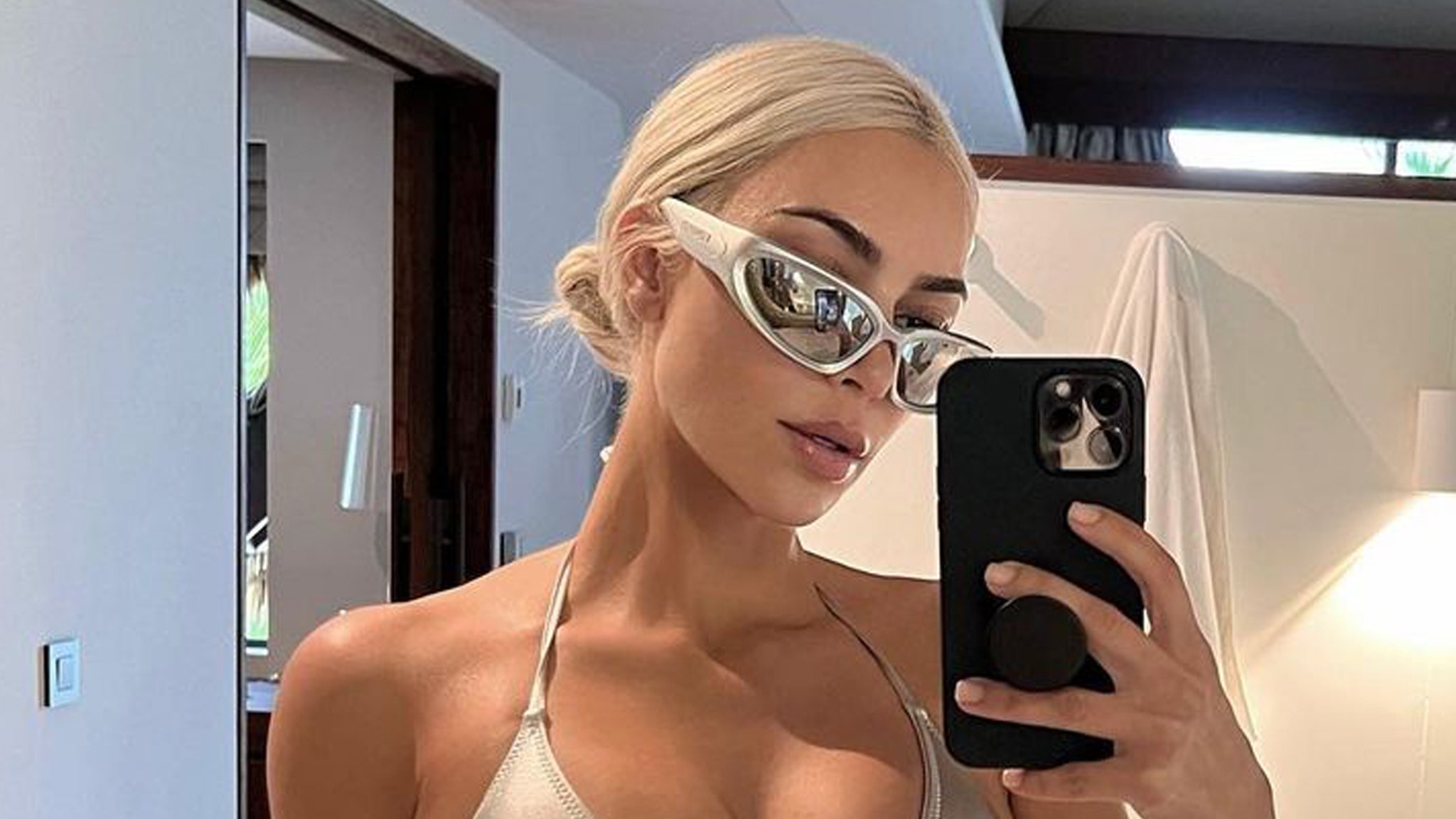 “Independence Day, unless you have a uterus.”

Celebrities like Kim Kardashian have “canceled” celebrating the 4th of July holiday over the Supreme Court’s decision to overturn Roe v. Wade.

On Monday various celebrities pointed out the “shortage” of independence on Independence Day after women were stripped of sovereignty over their own bodies by the highest court in the nation.

Kim, her mother Kris Jenner, and many others online shared a post by @bitton that read: “4th of July has been canceled due to a shortage of Independence. Sincerely, Women”.

The nation’s shortcomings on the holiday, which celebrates the passage of the Declaration of Independence, was also called out by Katy Perry who wrote: “‘Baby you’re a firework’ is a 10 but women in the US have fewer rights than an actual sparkler smh”.

She wrote alongside the snap: “Happy ‘Independence’ Day from me and my reproductive rights.”

Jameela Jamil wrote: “Independence Day, unless you have a uterus. Then go f–k yourself and we don’t care if you f–king die or if we derail your entire future and mental health-day I guess? Cool..”

“Today I carry both an abundance of gratitude and a swelling of anger. I know I share that with so many of you,” Brooklyn Decker wrote. “May we sustain our fury to propel this complicated country forward and not further backward.”