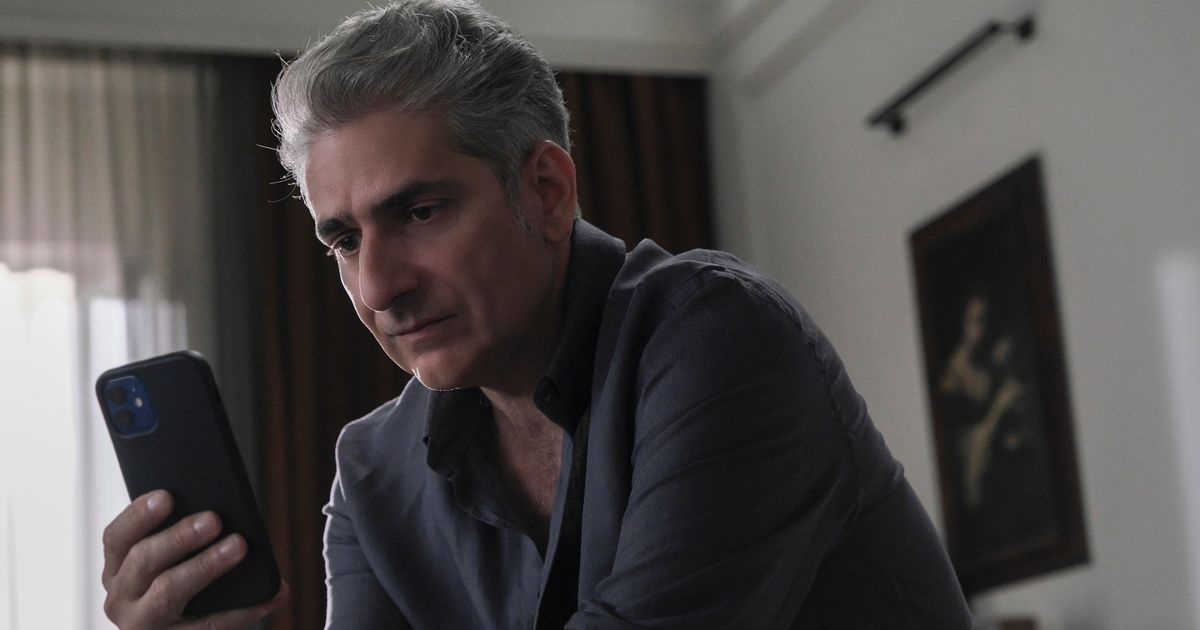 WARNING: So many spoilers for the “White Lotus” Season 2 finale — if you haven’t watched it, why did you even click on this?

It’s time for everyone to put away their “White Lotus” evidence boards, because we finally know who the killer of Season 2 is: a boat.

The Season 2 finale revealed it was the body of Tanya (Jennifer Coolidge) that Daphne (Meghann Fahy) discovered in the season’s opening scene.

Tanya went full Yosemite Sam in Sunday’s episode by shooting a yacht’s worth of her new gay friends after realizing they were conspiring with her husband, Greg (Jon Gries), to exploit a clause in their prenup that meant Greg would inherit her fortune if she died.

After killing her Palermo pals on their luxury vessel, Tanya tried to flee the crime scene, attempting to jump from the yacht into a nearby dinghy. But she hit her head on the way down and drowned — which feels like an oddly fitting ending for a woman who spread her mom’s ashes in the ocean in Season 1.

Coolidge’s Emmy-winning performance will be missed, but fans of the show also got to experience a whole lot of wins in the final episode — and they were all for women.

Lucia (Simona Tabasco) successfully scammed two generations of sexist Di Grasso men out of $50,000; Valentina (Sabrina Impacciatore) is happily out of the closet; Mia (Beatrice Grannò) is launching her music career; Harper (Aubrey Plaza) finally got laid; and we’ll probably get to see a whole lot more of Fahy thanks to her breakout performance as Daphne.

In short, it was a great ending to a great season, which has yielded, well, a lot of great tweets. So here are a bunch of hilarious posts about “The White Lotus” and its Season 2 finale to help you cope with the end of so much greatness.

Hopefully they’ll be just as funny as the awkward — and likely only — date Portia (Haley Lu Richardson) and Albie (Adam DiMarco) will go on once they’re home.