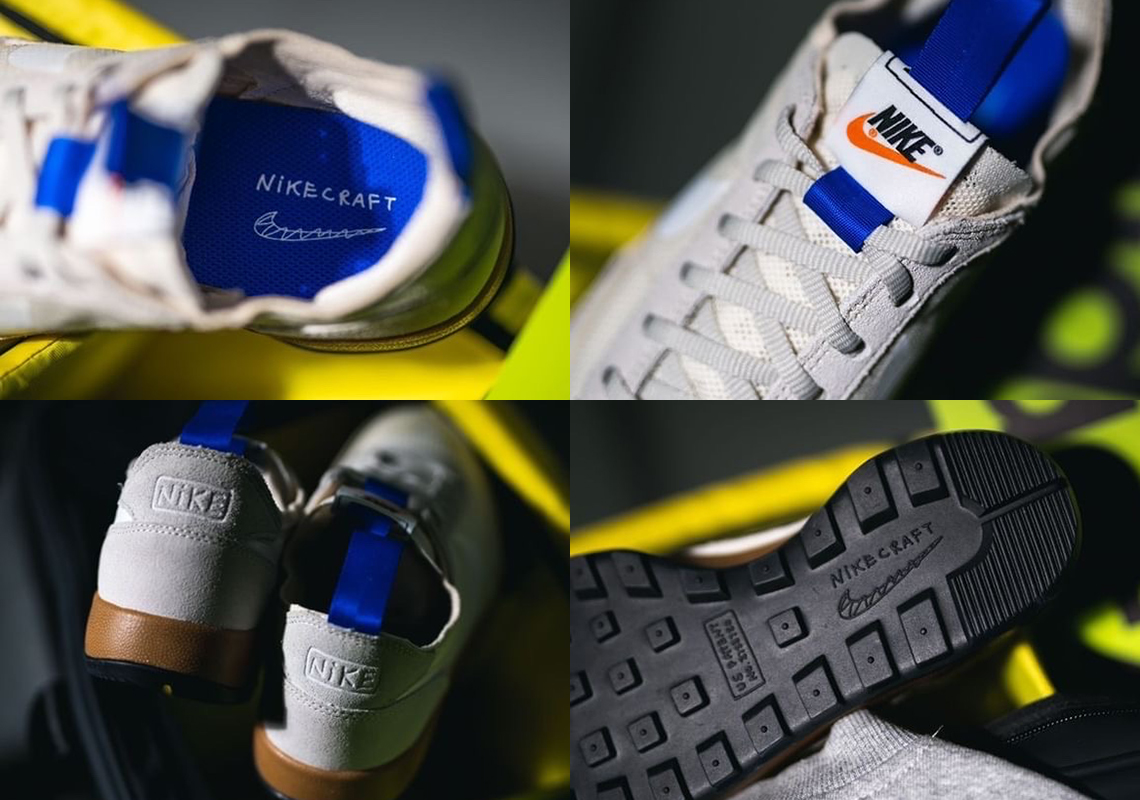 Tom Sachs may not have made a name for himself in the realm of footwear, but he’s amassed a sneaker-loving following over the last two decades thanks to his work with Nike. The American artist’s space-inspired Mars Yard proposition has gone on to fetch astronomical amounts on the after-market, whereas his newly-surfaced NikeCraft General Purpose Shoe may be the 55-year-old’s first widely-available footwear collaboration.

At quick glance, the upcoming sneakers resemble the J. Crew customer-favorite Killshot 2, but closer inspection reveals some Sachs-approved detailing. The low-stop, sleek silhouette is given a functional reworking across the forefoot and at the tongue, with the former featuring a series of suede, leather and synthetic layers. Pull tabs at the top of the tongue inject a utilitarianism that isn’t found on the aforementioned tennis-inspired model, but that’s been present on all of Sachs’ NikeCraft offerings; sole units are also updated with aggressive waffle-patterned tread. The pair’s predominantly mesh base ensures breathability and comfort, while the predominantly off-white color palette promises to showcase any and all wear-and-tear the General Purpose Shoe undergoes, which has surely pleased the American multi-hyphenate and the select crew he’s likely invited to test out the sneaker. Heel areas on the light gum brown midsole-donning sneaker seemingly take a note from the Air Jordan 2, while branding on the tongue’s underside and insole indulge in unquestionable Tom Sachs flair.

No official Nike SNKRS release details have been confirmed, but that’s likely to change as summer inches closer. In the meantime, enjoy a detailed, early look at Sachs’ latest NikeCraft project.

For more from under the NIKE, Inc. umbrella, check out the latest Air Jordan 1 Zoom CMFT styles. 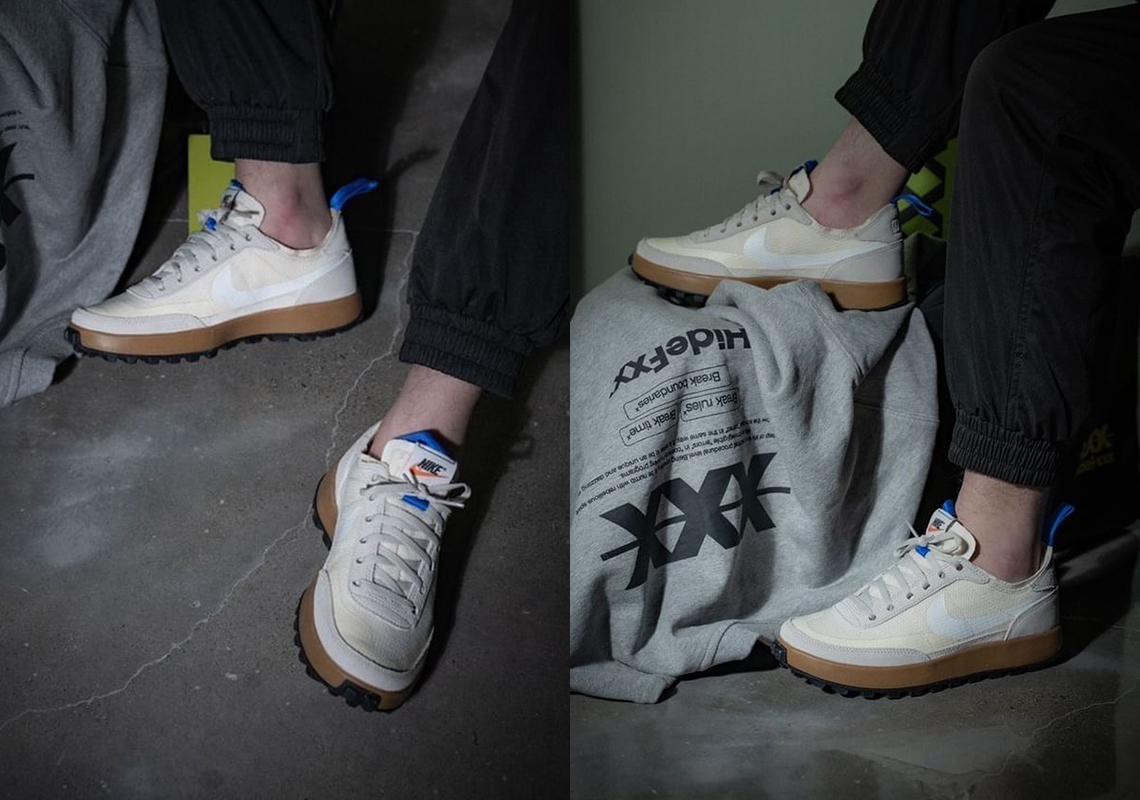 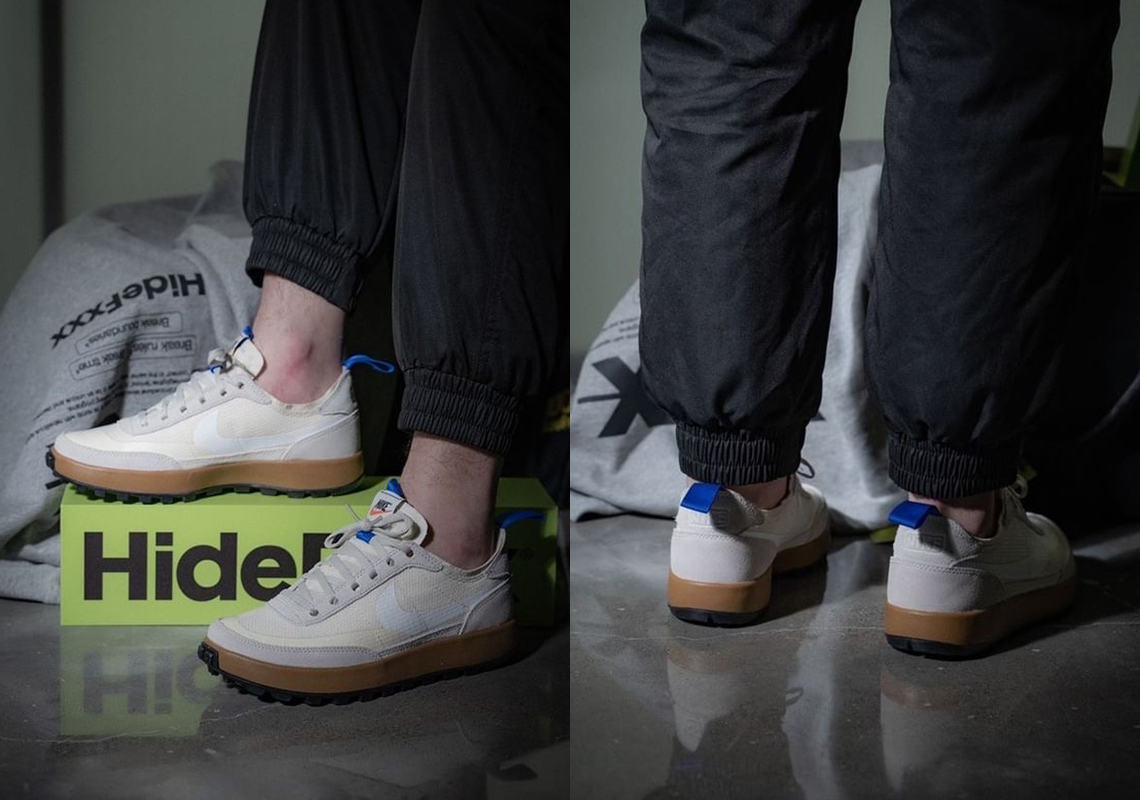 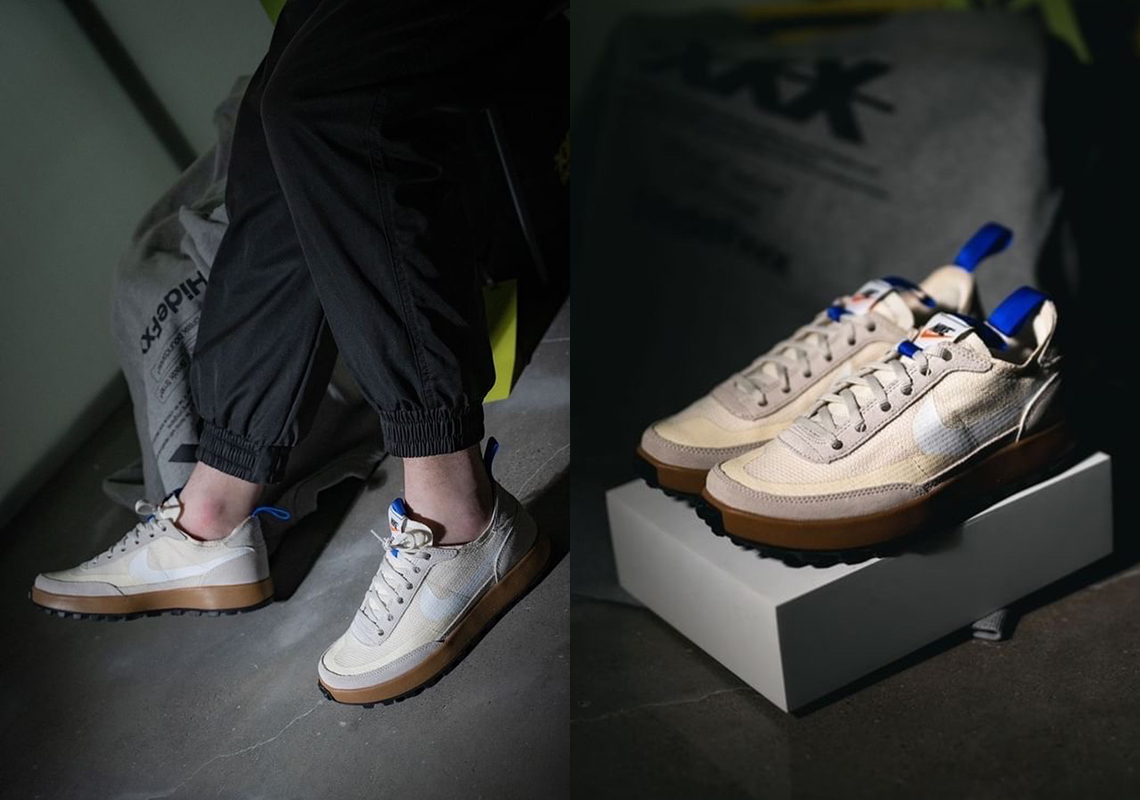 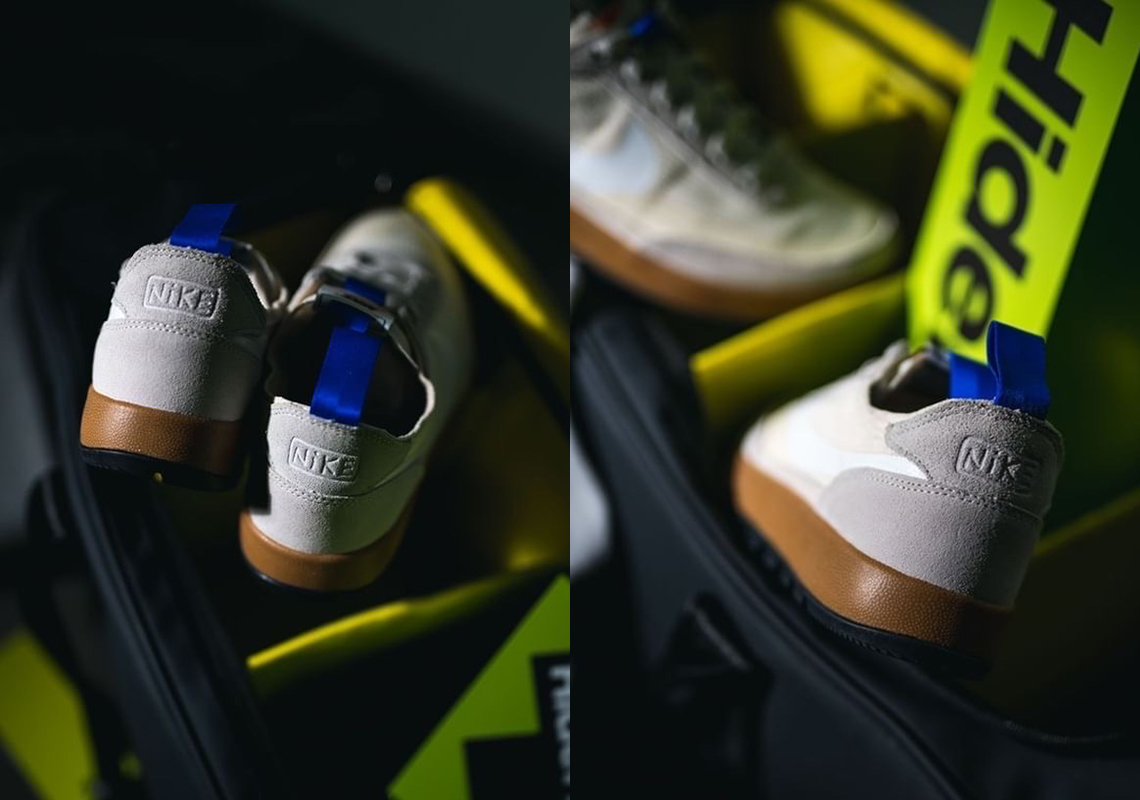 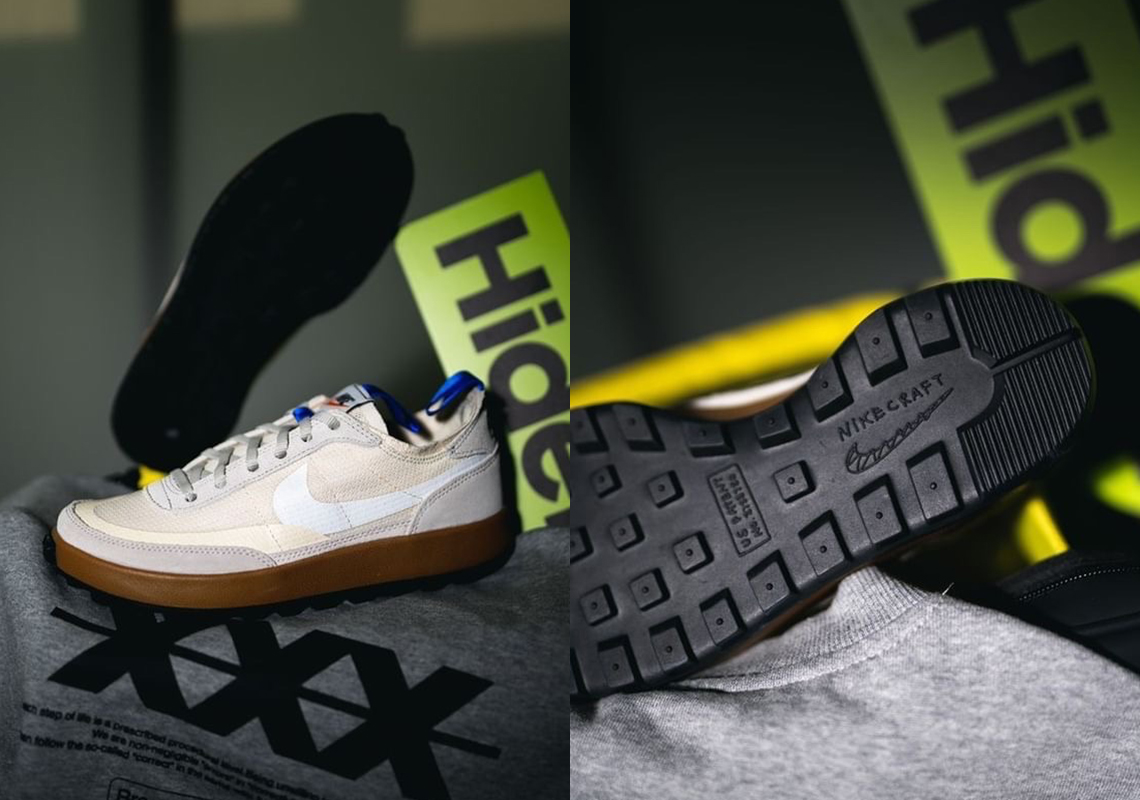 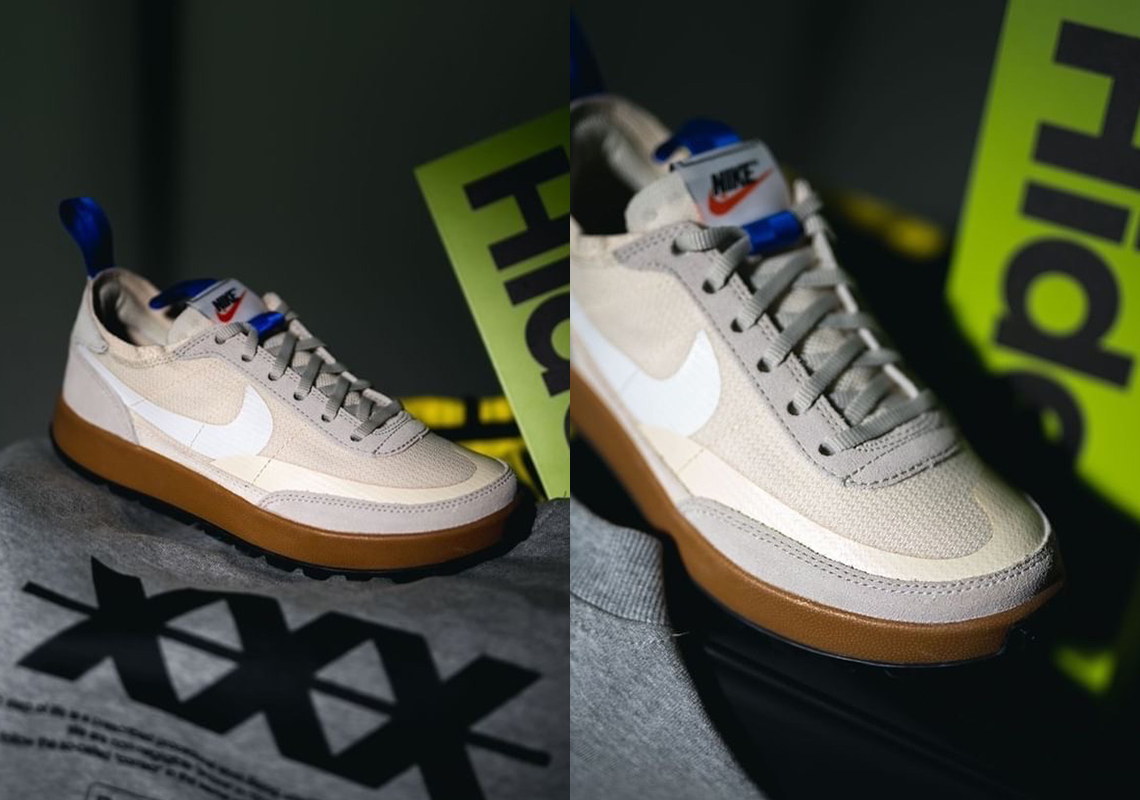 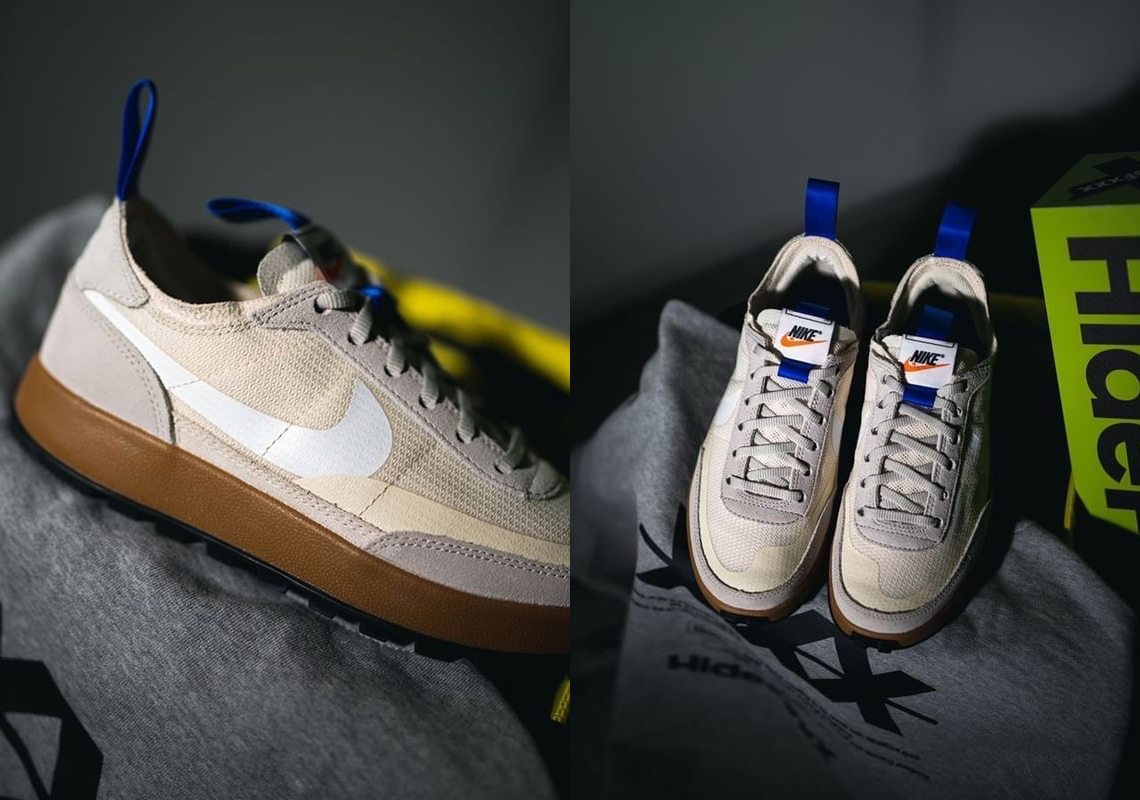 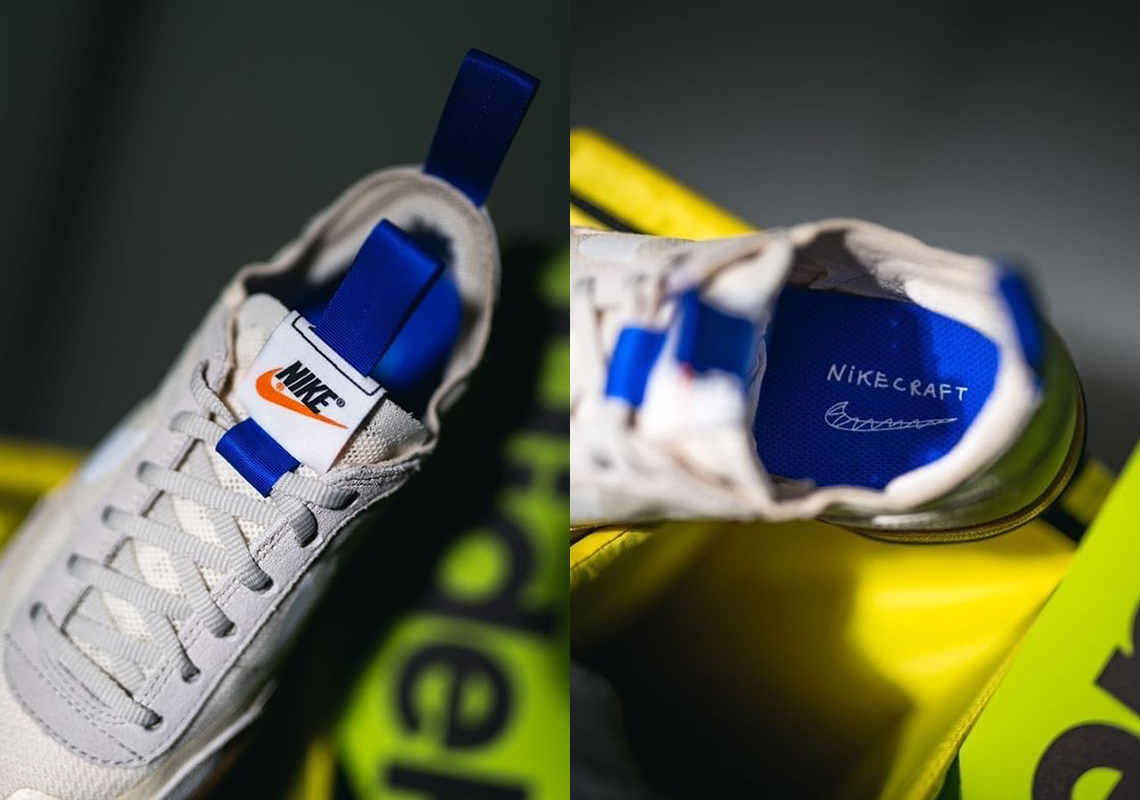 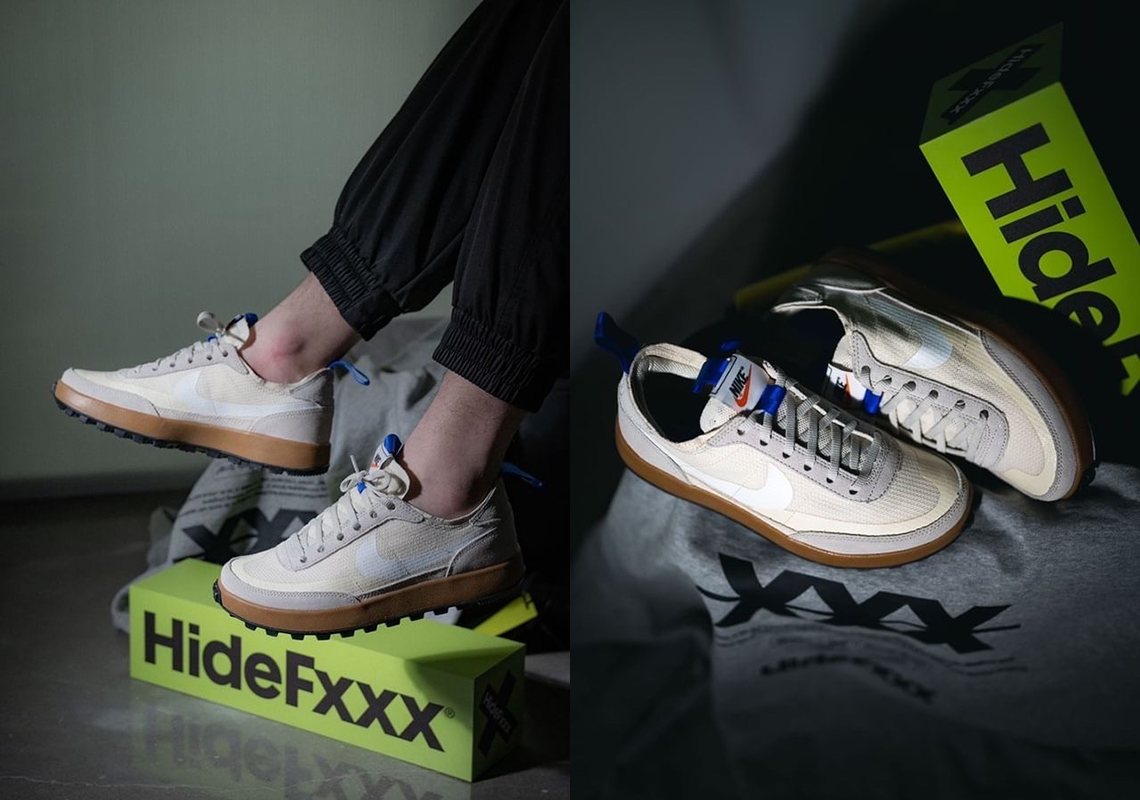 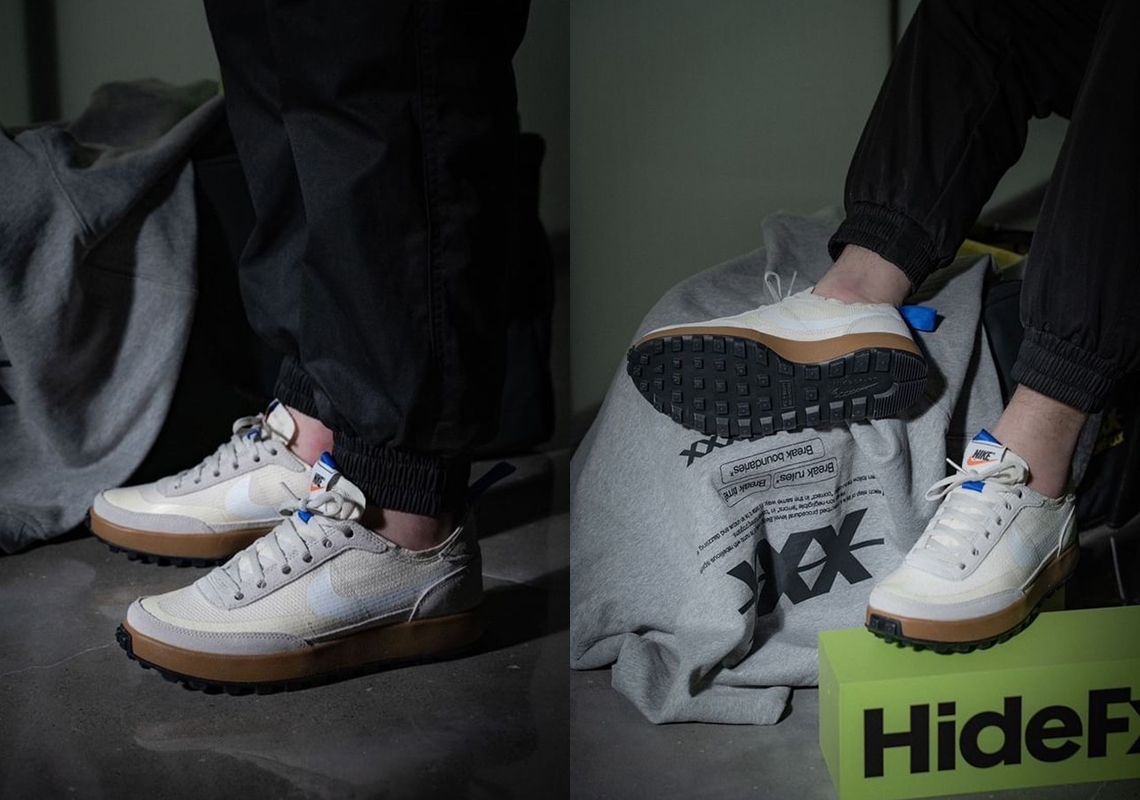