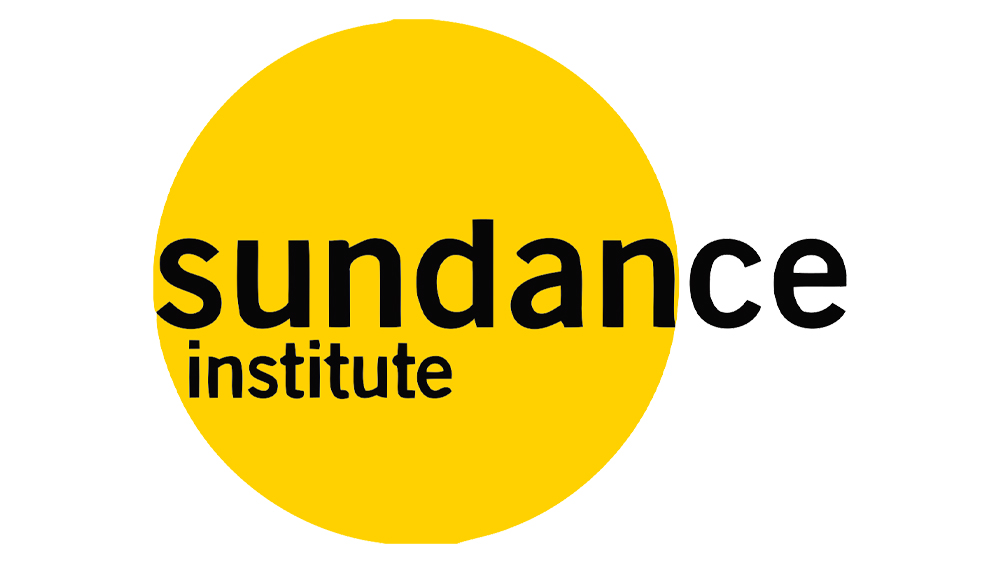 The Sundance Institute has been named as the recipient of the American Cinema Editors’ 2022 Golden Eddie Award—breaking ground as the first film organization ever to earn the ACE Eddie Awards’ top honor.

At the 72nd annual ceremony taking place at The Theatre at Ace Hotel in Downtown Los Angeles on March 5, Founding Senior Director, Artist Programs Michelle Satter, will accept the honor on behalf of the Institute.

As previously announced, this year’s ACE Eddie Award nominations, recognizing outstanding editing in film and television, will be unveiled on January 27. The ceremony will take place at 50% capacity, amid the surge in Covid in California and beyond, with strict health and safety protocols in place.

“This year the ACE Board voted to honor an entity rather than an individual. Since 1981, the Sundance Institute has launched some of the most talented and vital voices in global film,” said ACE president Kevin Tent. “Having just celebrated their 40-year anniversary, the Sundance Institute’s impact on our art and industry is immeasurable. ACE is proud to recognize their extraordinary contributions to cinema.”

The Sundance Institute is a nonprofit  that Robert Redford founded in 1981, in support of independent filmmakers. The organization is behind the Sundance Film Festival, and bolsters more than 900 artists each year by way of grants, labs, intensives and professional development programs. The Institute’s 2022 festival is taking place virtually from January 20-30. It also recently launched Sundance Collab, a digital community platform providing year-round learning opportunities for global creators.

American Cinema Editors is an honorary society of motion picture editors founded in 1950. In addition to the ACE Eddies, the organization produces annual events including the international editing festival EditFest and Invisible Art/Visible Artists—an annual panel bringing together Oscar-nominated editors. It also publishes CinemaEditor, a quarterly magazine highlighting the art, craft and business of editing.