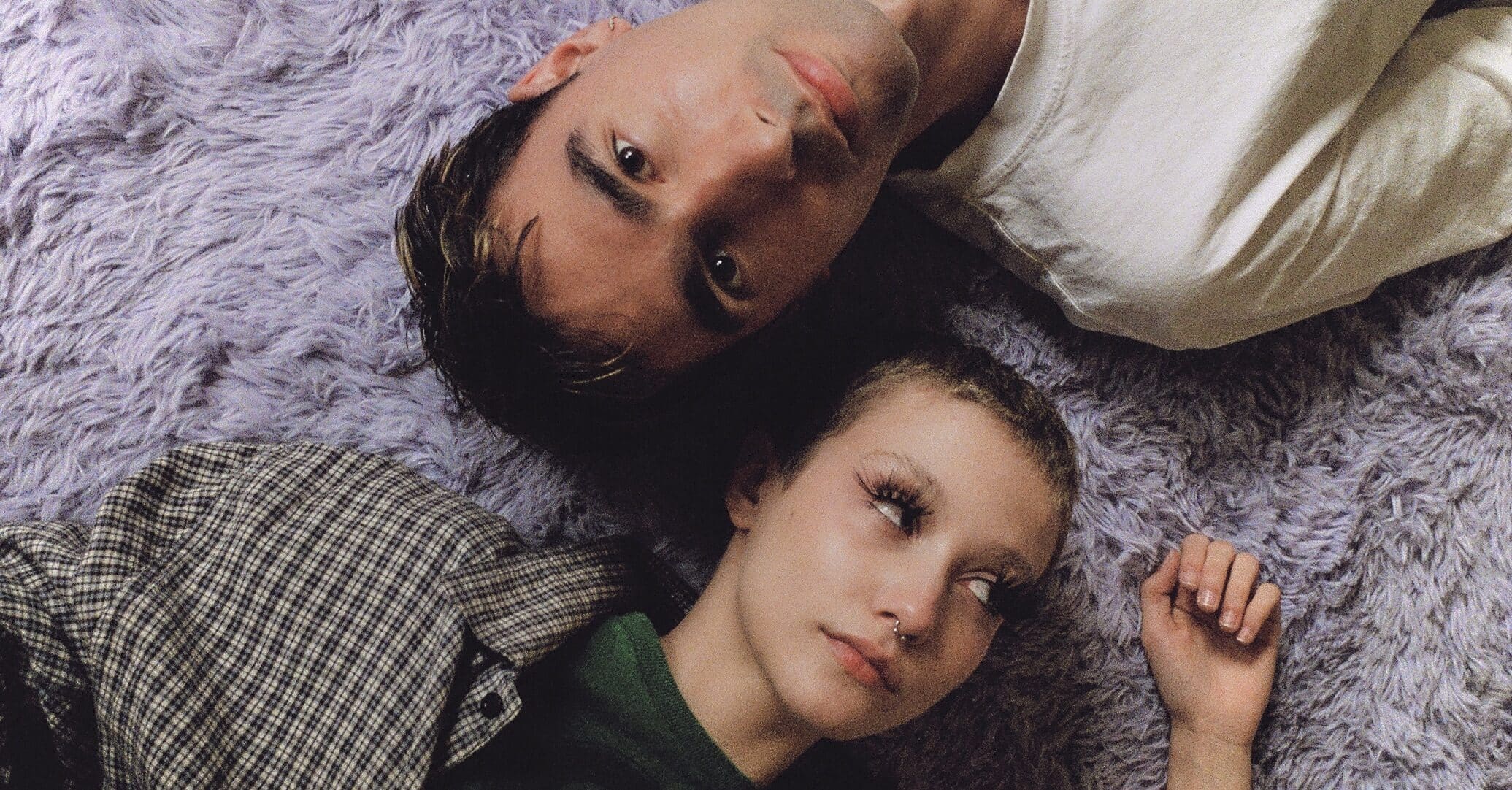 British musician and producer Oscar Scheller and Detroit’s chloe moriondo have teamed up for a new single called ‘Hard Being Alive’. Check it out below.

“It’s hard being alive is something I’m sure we’ve all thought at one point in our lives,” Scheller commented in a statement. “I wrote it during a particularly claustrophobic and dismal period in London. I honestly forgot about it. Fast forward onto an LA trip, chloe moriondo and I had just left a session with A.G Cook and I accidentally airdropped the demo to Chloe’s phone when I was trying to play another song in the car. A month later she messaged me the song saying she was obsessed with it and sent me a voicenoted acoustic rendition. I messaged back saying “you wanna do a verse?” and she made the song a million times better!!”

chloe moriondo added: “’HARD BEING ALIVE’ IS THE LITTEST SONG ABOUT BEING SAD EVER. It makes me wanna drive fast and make mistakes :)”