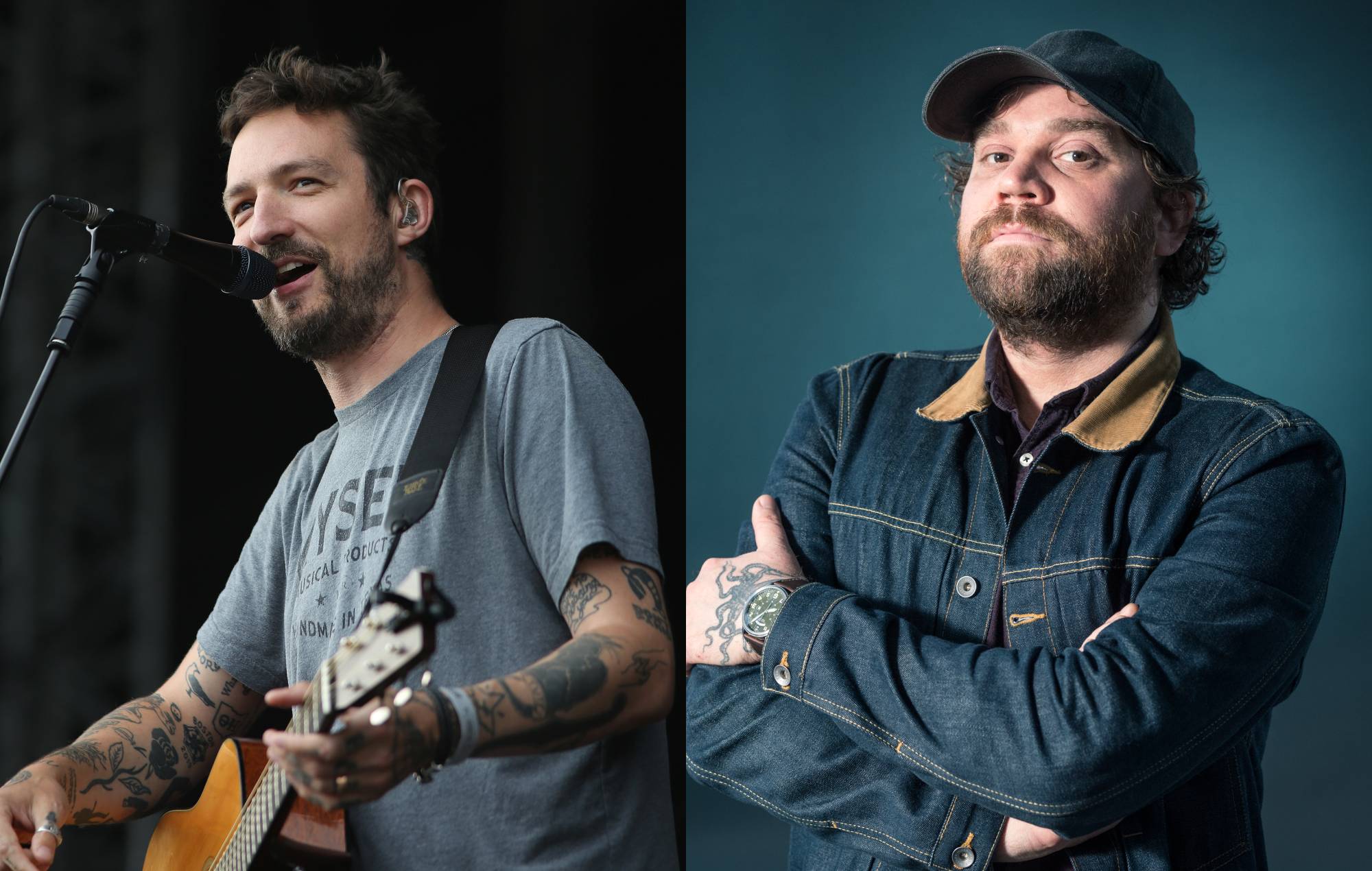 Frank Turner has shared his new single ‘A Wave Across A Bay’, written as a tribute to the late Frightened Rabbit frontman Scott Hutchison.

The track is taken from Turner’s upcoming new album ‘FTHC’, which is set for release on February 11.

‘A Wave Across A Bay’ sees Turner pay a moving tribute to his late friend Hutchison, who passed away in 2018. The track has been released with the blessing of Scott’s younger brother Grant, and was first performed by Turner back in 2020 during a set of Frightened Rabbit covers.

That livestream show raised money for the mental health charity Tiny Changes, which was set up by the Hutchison family to help provide every child with “the opportunity to lead happy and fulfilled lives as adults.”

“I still miss my friend Scott every day,” Turner said in a statement about his new single, which you can hear below. “His passing left such a huge hole in so many lives.

“I wrote this song in his honour and memory, it was hard to write and record, but I think it does the man some small justice.”

Profits from sales of the 7″ vinyl edition of ‘A Wave Across A Bay’, which also features Turner’s cover of the Frightened Rabbit song ‘The Modern Leper’ on the B-side, are being donated to Tiny Changes.

Turner has also released a new live video of himself performing ‘A Wave Across A Bay’ at The Fiddler’s Elbow in Camden, which you can see above.

Tiny Changes marked its one-year anniversary as a charity in 2020, and spoke to NME about the importance of supporting youth mental health.

Back in October, it launched a new fund which aims to “support innovative ideas with up to £10,000”.

“This year has been a difficult one for so many around the world, yet we feel constantly inspired by charities and individuals closer to home who are trying to make tiny changes where they can,” a spokesperson told NME. “We feel that now more than ever we need to be actively supporting those young people who have felt isolated, anxious and alone over recent months.”