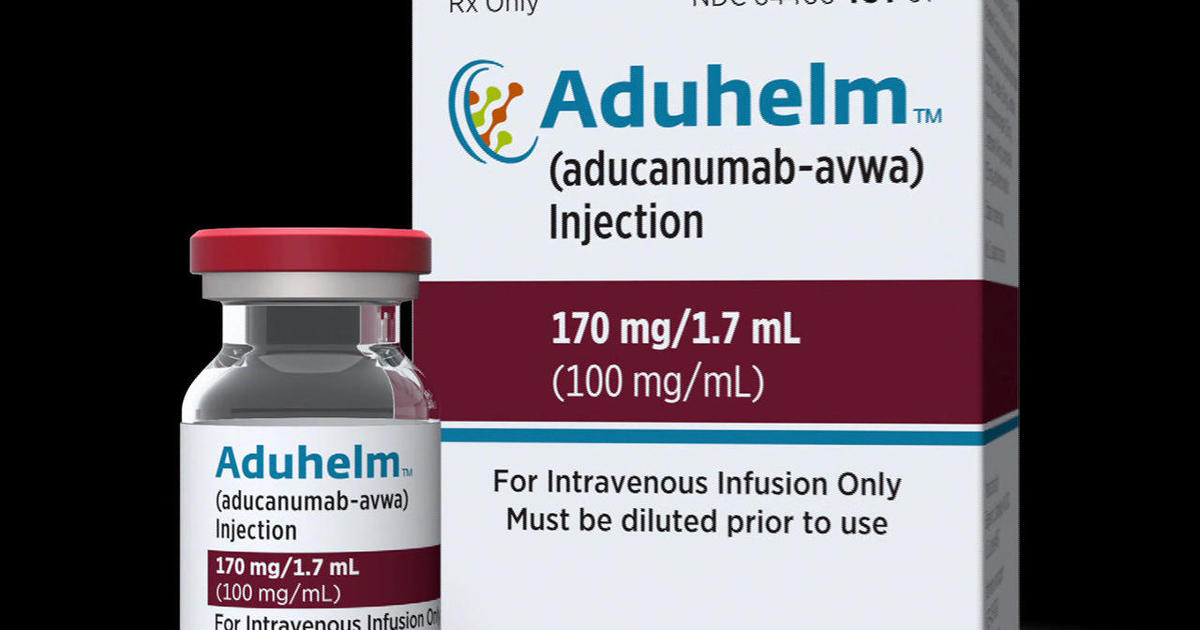 Medicare officials are proposing to restrict coverage of a controversial Alzheimer’s drug, Aduhelm, to participants in the federal health insurance program who are enrolled in qualifying clinical trials.

In a statement, the Centers for Medicare & Medicaid Services said Tuesday that it based its proposal on an analysis of the benefits and risks of the drug, which has raised concerns about Aduhelm’s high cost and efficacy.

“While there may be the potential for promise with this treatment, there is also the potential for harm to patients,” said Dr. Lee Fleisher, chief medical officer at CMS and director of the Center for Clinical Standards and Quality, in the statement. “This harm may range from headaches, dizziness and falls, to other potentially serious complications such as brain bleeds.”

The agency said will make a final decision on covering the drug by April 11. Medicare’s decision on whether to pay for Aduhelm is important because it affects whether health insurers will cover the cost.

The Food and Drug Administration approved Aduhelm last June, the first drug to cleared by government health officials for treating Alzheimer’s in nearly two decades. But the treatment has also sparked criticism, with the FDA’s outside panel of neurological experts raising concerns about its effectiveness.

When Biogen initially released Aduhelm, it set the price at $56,000 annually, but later slashed the price in half to about $28,200 following an outcry.

Pointing to ongoing questions about the drug, Dr. Fleisher said Medicare determined “the right decision” would be to limit coverage to people enrolled in clinical trials.

In an emailed statement to CBS MoneyWatch, Biogen took issue with Medicare’s proposed policy, saying it would deny the treatment to many people suffering from Alzheimer’s.

“This draft coverage determination denies the daily burden of people living with Alzheimer’s disease,” the drugmaker said, adding that “Coverage with evidence development (CED) under a randomized clinical trial will exclude almost all patients who may benefit.”

Biogen’s stock fell more than 7% in after-hours trading on Tuesday.