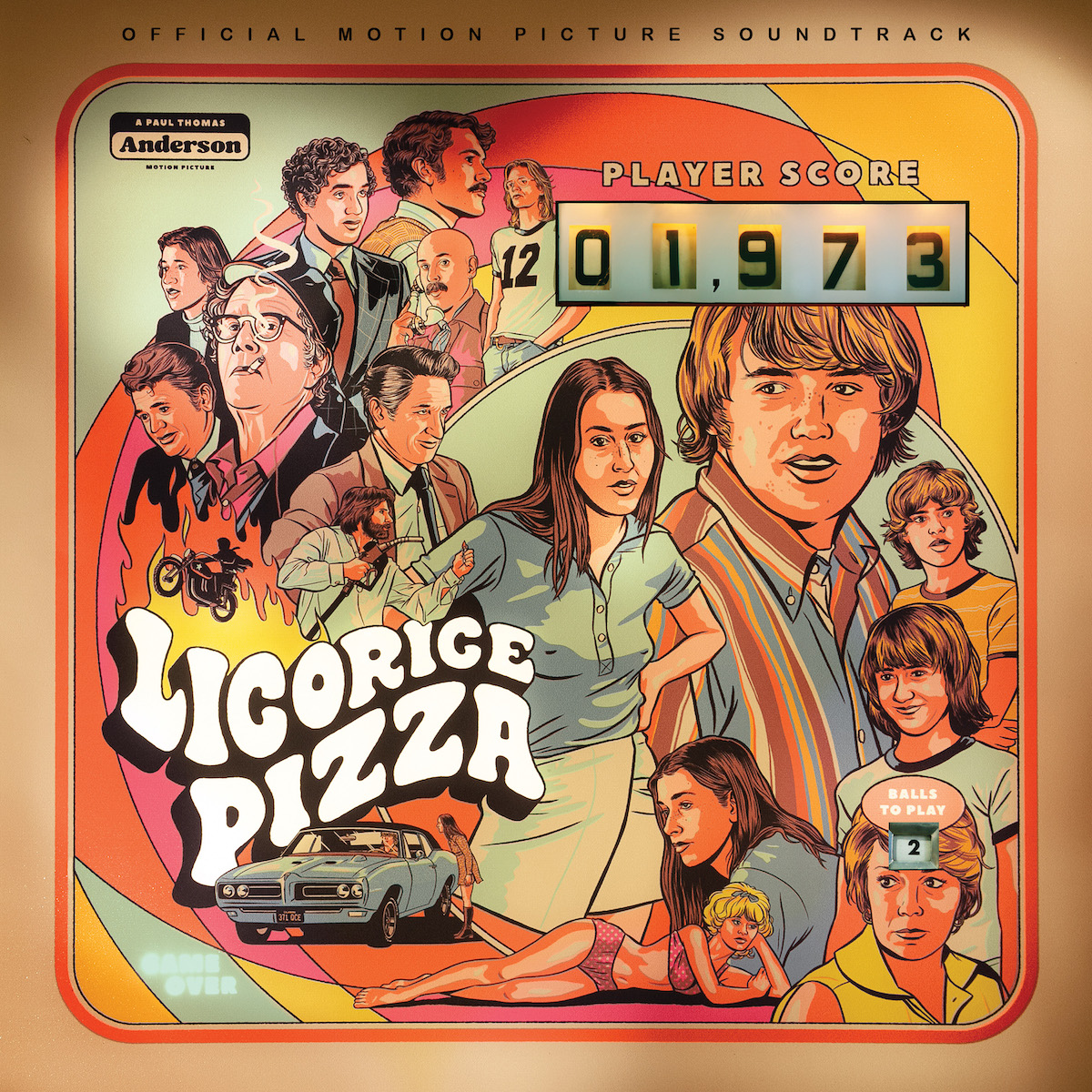 Paul Thomas Anderson’s new film Licorice Pizza hits select theaters today, with Alana Haim in a starring role. The movie’s soundtrack is mostly filled with music contemporaneous to its 1973 setting, but frequent PTA collaborator Jonny Greenwood did contribute at least a little bit of score to it. The Licorice Pizza Original Motion Picture Soundtrack is out today and it features a Greenwood track called, you guessed it, “Licorice Pizza.”

Greenwood has been plenty busy this year anyway. His Spencer score came out a couple weeks ago, and his score for The Power Of The Dog a week after that.

Check out “Licorice Pizza” and the whole Licorice Pizza soundtrack — which features artists like David Bowie and Nina Simone — below.