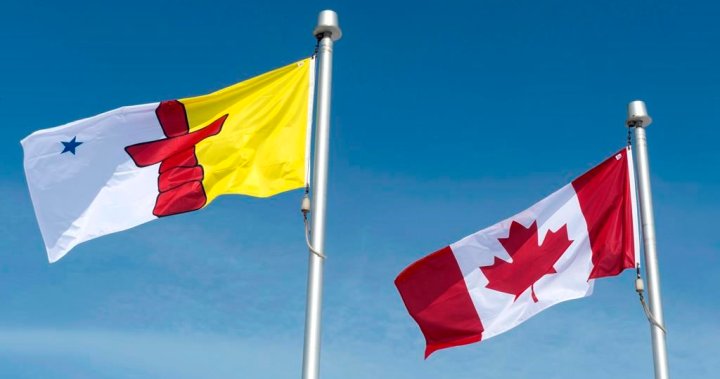 Dr. Michael Patterson says there has recently been an increase in cases in Pangnirtung, where about 1,500 people live.

Patterson says an outbreak is declared when health workers can no longer find links between active cases.

He says people who have been exposed to tuberculosis or who have symptoms, including a persistent cough, lost appetite or fever, should go to a health centre immediately.

Historically, Nunavut has had the highest rate of tuberculosis in the country, and every community in the territory screens for the disease.

The Liberal government has promised to eliminate TB in Nunavut by 2030.