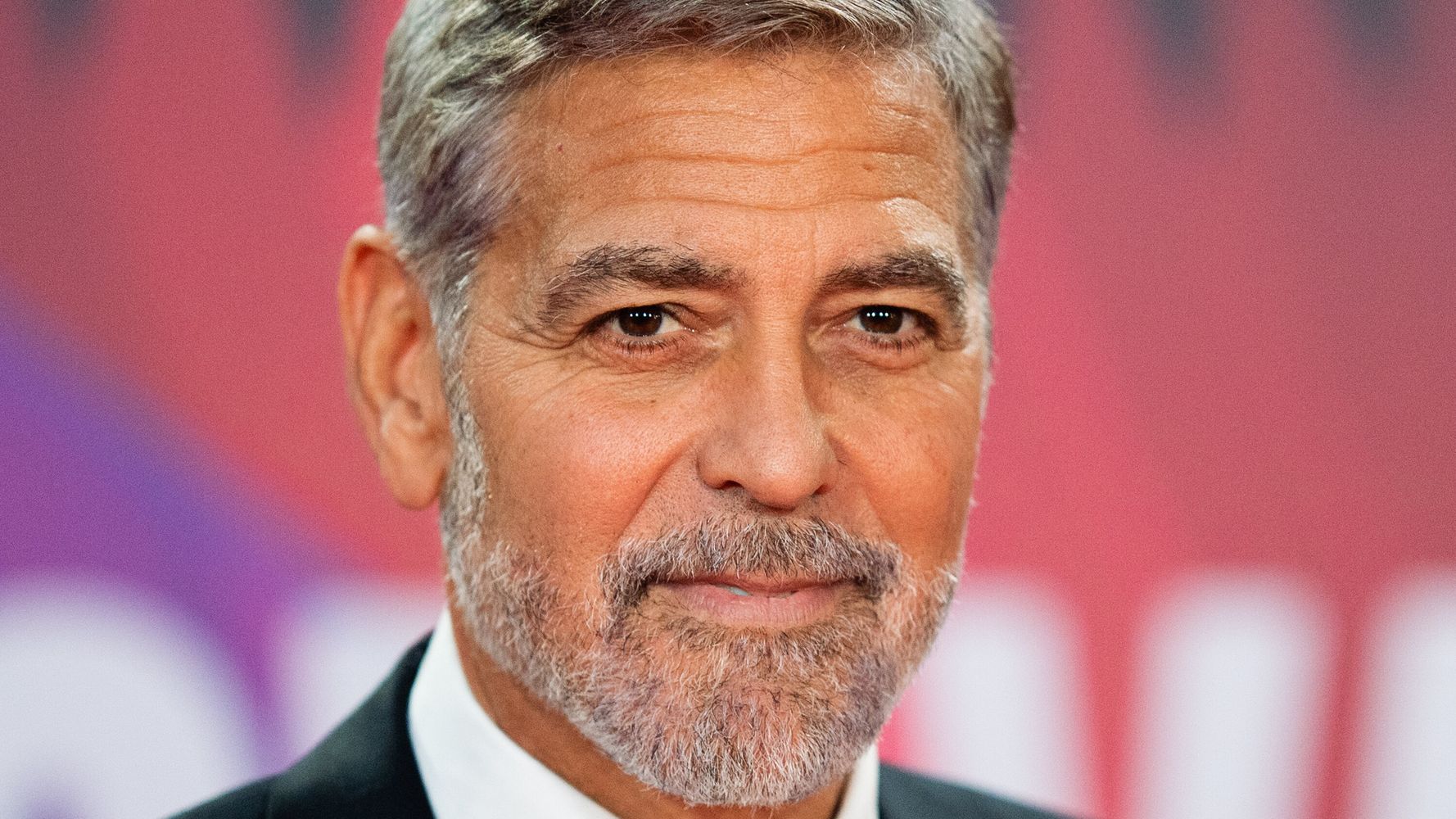 George Clooney — who has handled guns on sets from 1998’s “Out of Sight” to 2010’s “The American” — is completely perplexed about the shooting on the set of the film “Rust.”

In an episode of the “WTF With Marc Maron” podcast released on Monday, the Oscar-winner spoke openly about the October incident in which actor Alec Baldwin — the star and executive producer of “Rust” — fired a live round from a gun he was using as a prop, killing director of photography Halyna Hutchins, 42, and injuring director Joel Souza.

Clooney said the tragedy reminded him of the death of his friend, the late actor Brandon Lee, whom another actor accidentally shot and killed on the set of “The Crow” in 1993 while firing an improperly prepared revolver. Lee was 28.

“My cousin Miguel was going to be [Lee’s] best man the next week at their wedding,” Clooney said. “Brandon and I played ball and hung out at the Hollywood Y three days a week. We were buddies. You know, [“The Crow”] was his big break.”

Clooney said that because of what happened to his friend, he makes sure to abide by safety protocols whenever he’s given a prop gun on set.

Attorneys for Hannah Gutierrez-Reed, the armorer on “Rust,” said that she had “no idea” where the live rounds in Baldwin’s gun came from. Just hours before, several camera crew members walked off the set to protest unsafe working conditions. One source told the Los Angeles Times that the camera workers were replaced by non-union workers.

A recent report from The Hollywood Reporter also found that the group of producers working on “Rust” had little to no experience.

“Why, for the life of me, this low-budget film with producers who haven’t produced anything wouldn’t have hired, for the armorer, someone with experience,” Clooney wondered, “because this is just infuriating.”

Although Clooney said he doesn’t know Baldwin well, he doesn’t believe he or anyone else on set had “any intent” to “do anything wrong.” Clooney ultimately called the “Rust” shooting a “terrible accident.”

He said there are protocols in place in the industry when a prop gun is used during filming — especially since Lee was fatally shot.

“After Brandon died, it really became a very clear thing: Open the gun, look down the barrel, look in the cylinder, make sure,” Clooney said. “It’s a series of tragedies. But also, a lot of stupid mistakes.”