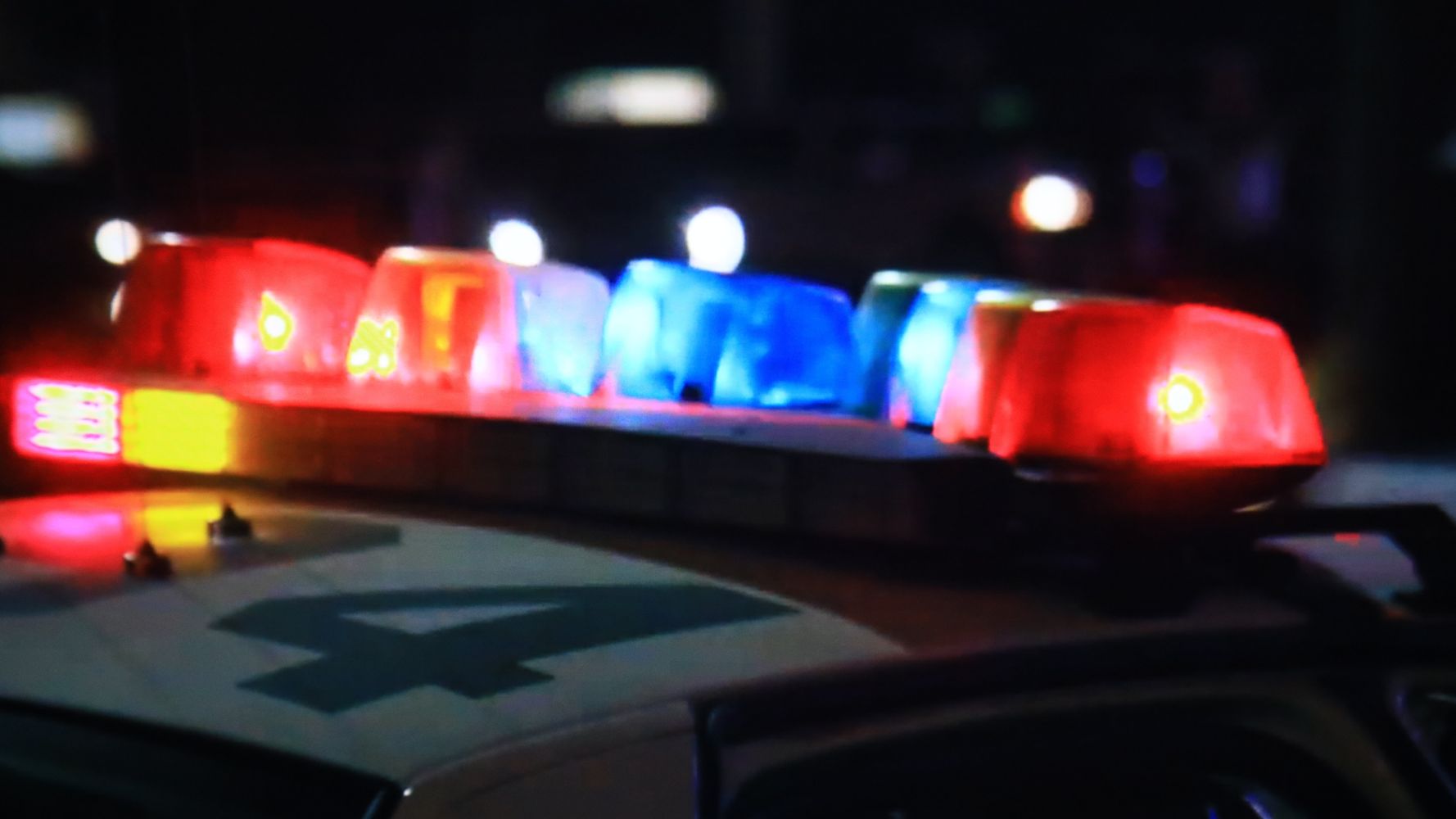 A woman was killed and another person was injured Thursday in an accidental shooting on the set of a new film in New Mexico starring Alec Baldwin, local authorities said.

The Santa Fe County sheriff said deputies responded to an incident at the Bonanza Creek Ranch movie set shortly before 2 p.m. local time after two people were shot. Officials said it appeared a prop gun was discharged on the set of the film “Rust,” hitting two people. A 42-year-old woman was taken to the hospital but died from her injuries. A 42-year-old man was receiving emergency care Thursday night.

“According to investigators it appears that the scene being filmed involved the use of a prop firearm when it was discharged,” the sheriff’s office said in a statement. “Detectives are investigating how and what type of projectile was discharged.”

“There was an accident today on the New Mexico set of Rust involving the misfire of a prop gun with blanks,” a spokesperson for the film told Deadline. “Production has been halted for the time being. The safety of our cast and crew remains our top priority.”