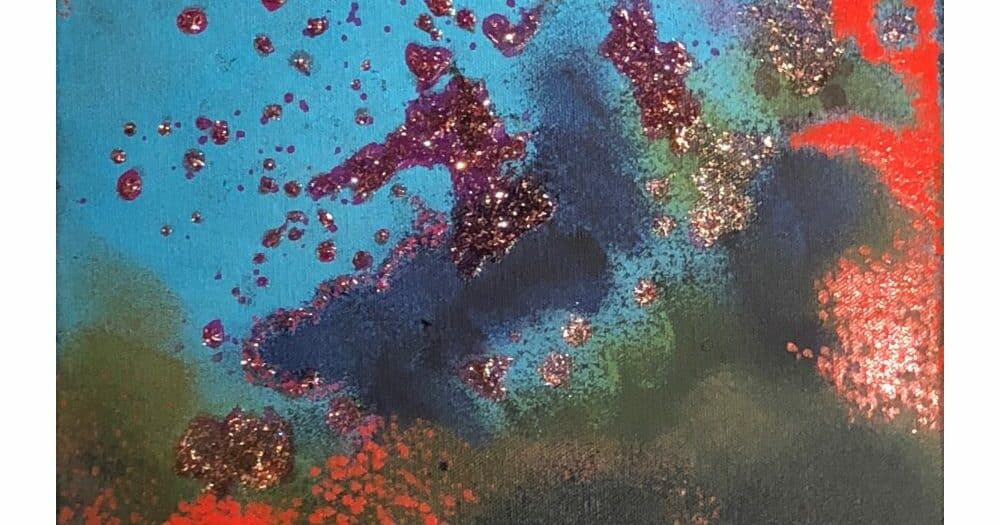 Warpaint bassist Jenny Lee Lindberg, who records under the moniker JennyLee, has shared her first new solo music in six years. ‘Newtopia’ is the first installment of the new JennyLee Singles Club, which will see her releasing a string of limited edition singles on 7″ vinyls featuring her own paintings as the cover artwork. Give ‘Newtopia’ a listen below.

“‘Newtopia’ is about coming to terms with how hard I can be on myself,” JennyLee explained in a statement. “It’s about finding the multiple sides of yourself, the lighter and darker sides, that push us forward. It’s about me being my own best friend.”

JennyLee released her debut studio album, Right On!, in 2015.