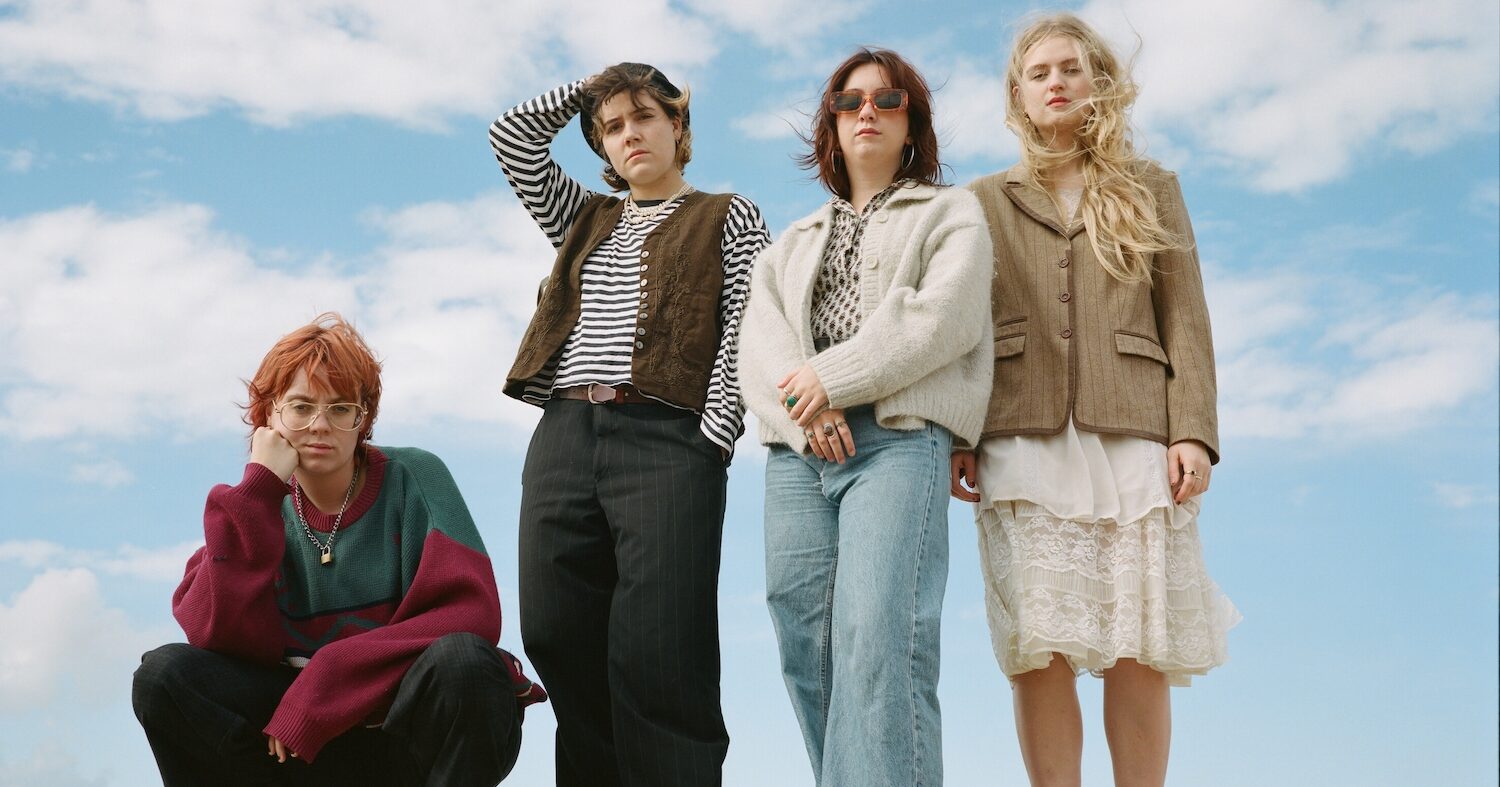 Brighton-based quartet Lime Garden have released a new single, ‘Clockwork’, alongside an accompanying video. The track follows previous offerings ‘Pulp’ and ‘Sick & Tired’. Check it out below.

“‘Clockwork’ was written at a time when we were feeling trapped in the cycle of our everyday lives. We wanted to capture that sense of being caught in a continuous loop where emotions sometimes lead us to a dark and frantic mindset,” vocalist Chloe Howard explained in a statement. “We’ve grown up being in this band at this point. Somewhat losing that naïve childlike feeling of expecting to feel on top of the world every day.”