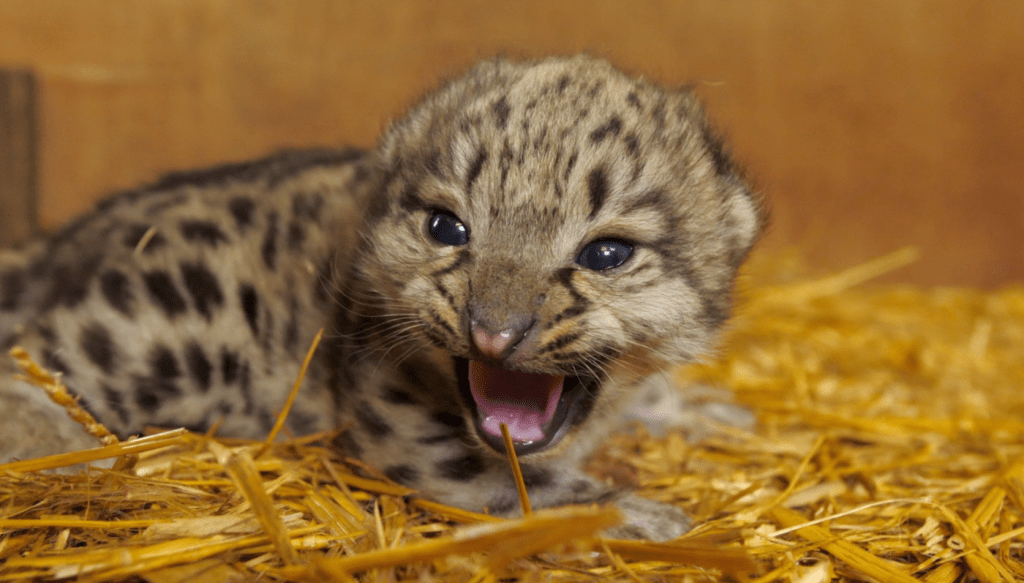 CBBC has commissioned a supersized version of kids conservation series One Zoo Three as UK broadcasters prepare for the Cop 26 conference in Glasgow next month.

A 26-episode series of the show, which follows brothers Cam, Tyler and Aaron who run the UK’s Paradise Wildlife Park with more than 800 rare and exotic animals, will air next year and looks set to be one of the BBC kids network’s bigger hits. A five-episode pilot aired last year.

In the supersized version, themed episodes will delve deeper into the animals’ behaviour, diets and physiology through a series of new strands.

It comes as UK broadcasters prepare for the Cop 26 conference in Glasgow and Cam, one of the hosts, will attend Cop as a Green Ambassador.

“This ambitious series will delight our younger viewers and inspire them to find out more about the natural world and connect with the need to value and protect it in an entertaining and heartfelt way,” said Darke.