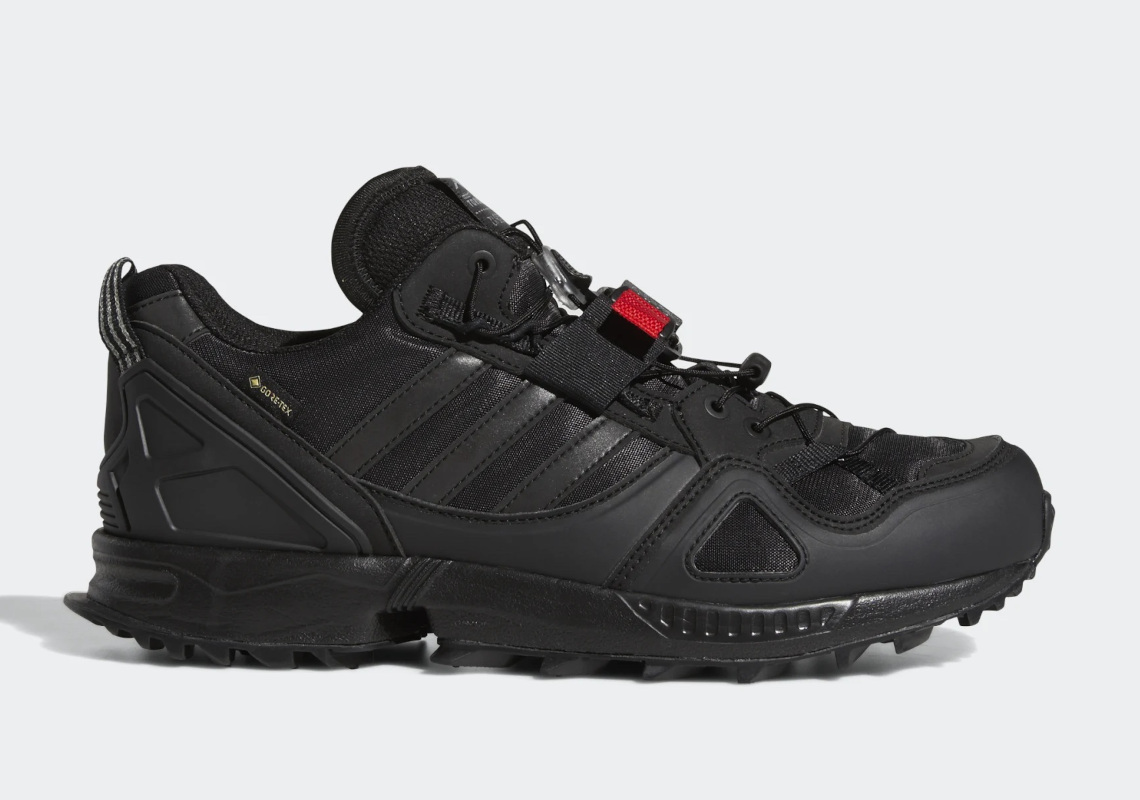 The adidas ZX 9000 doesn’t boast the mainstream popularity of other propositions from the German sportswear institution, but a newly-surfaced triple-“Core Black” colorway complete with GORE-TEX protection is looking to change that.

The Torsion bar-supported silhouette maintains its standard design, but robust canvas, synthetic leather and plastic panels make up the entirety of the upper. “GORE-TEX” branding appears on a small tab on the lateral heel, while non-standard components join the mix at the Achilles’ heel, toe box and tongue. A speed lacing system and buckled-fastener deliver new functionality to the adidas Originals proposition, while helping create an outdoors-ready aesthetic. Lastly, the aggressive tread underfoot further prepares the sneaker for traversing rough terrain.

A stateside adidas.com release date hasn’t been confirmed yet, but that’s likely to change before 2021 ends.

For more from the Three Stripes, check out the red YEEZY FOAM RUNNER arriving on October 29th. 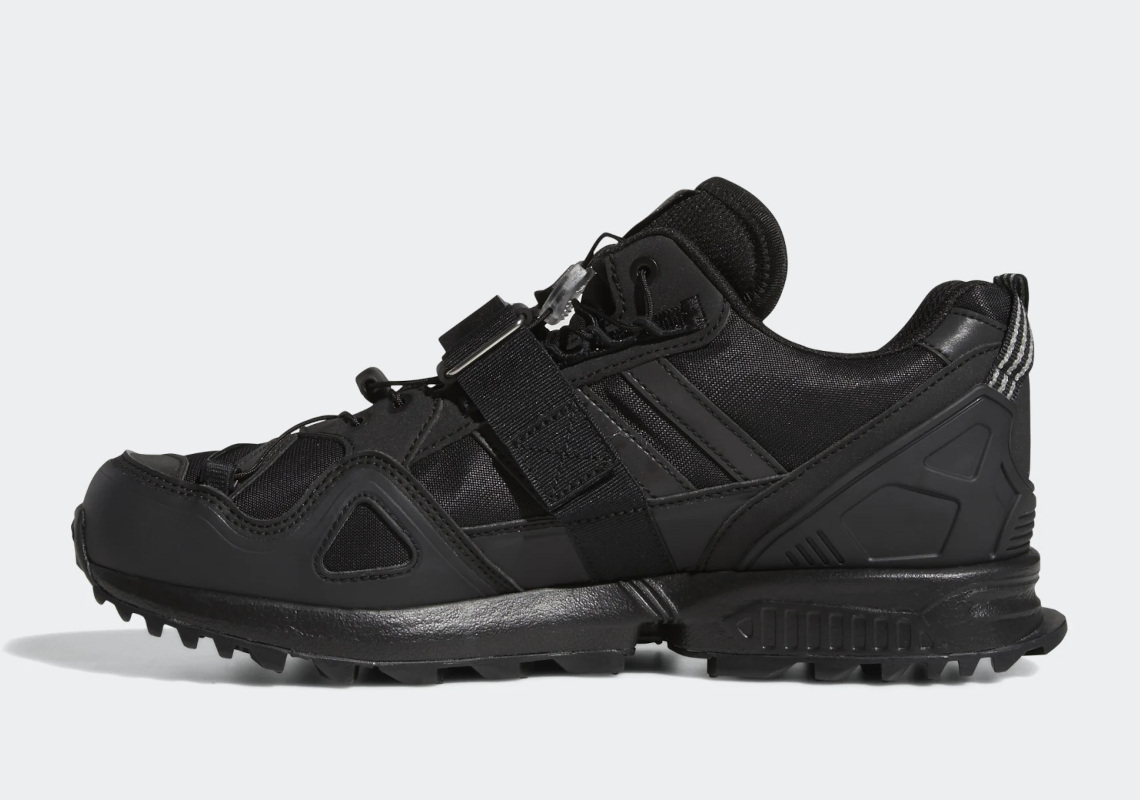 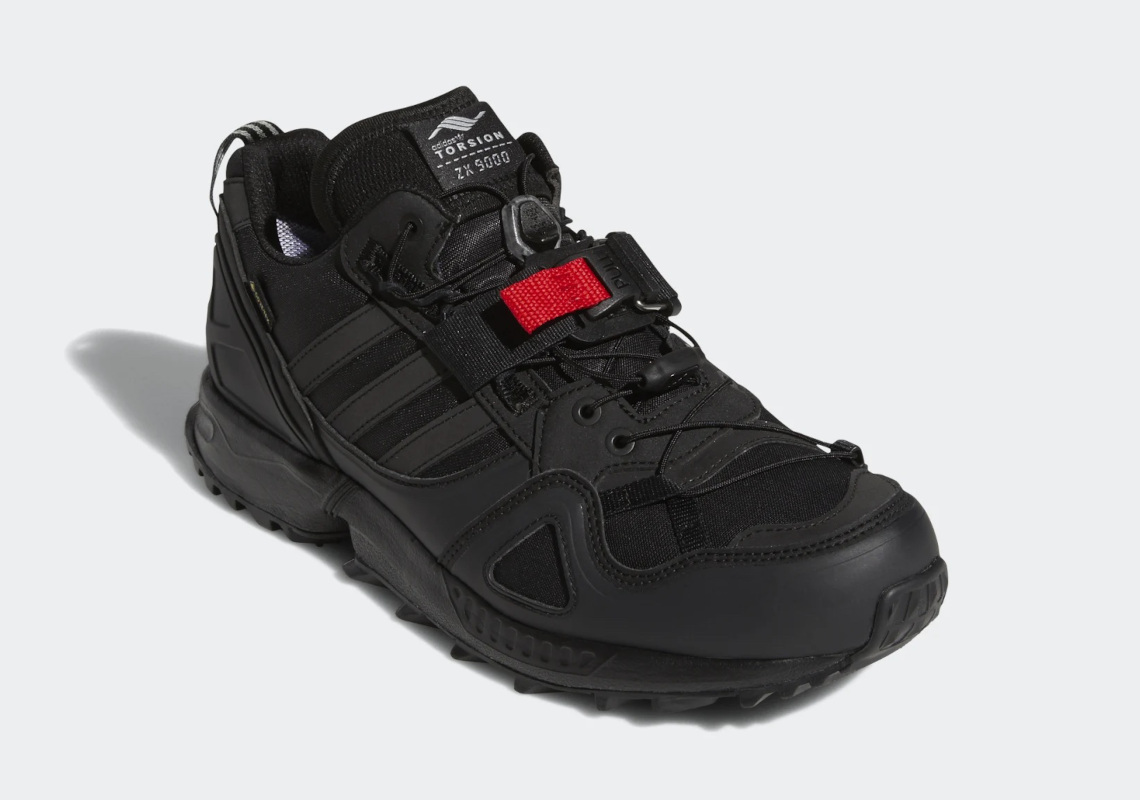 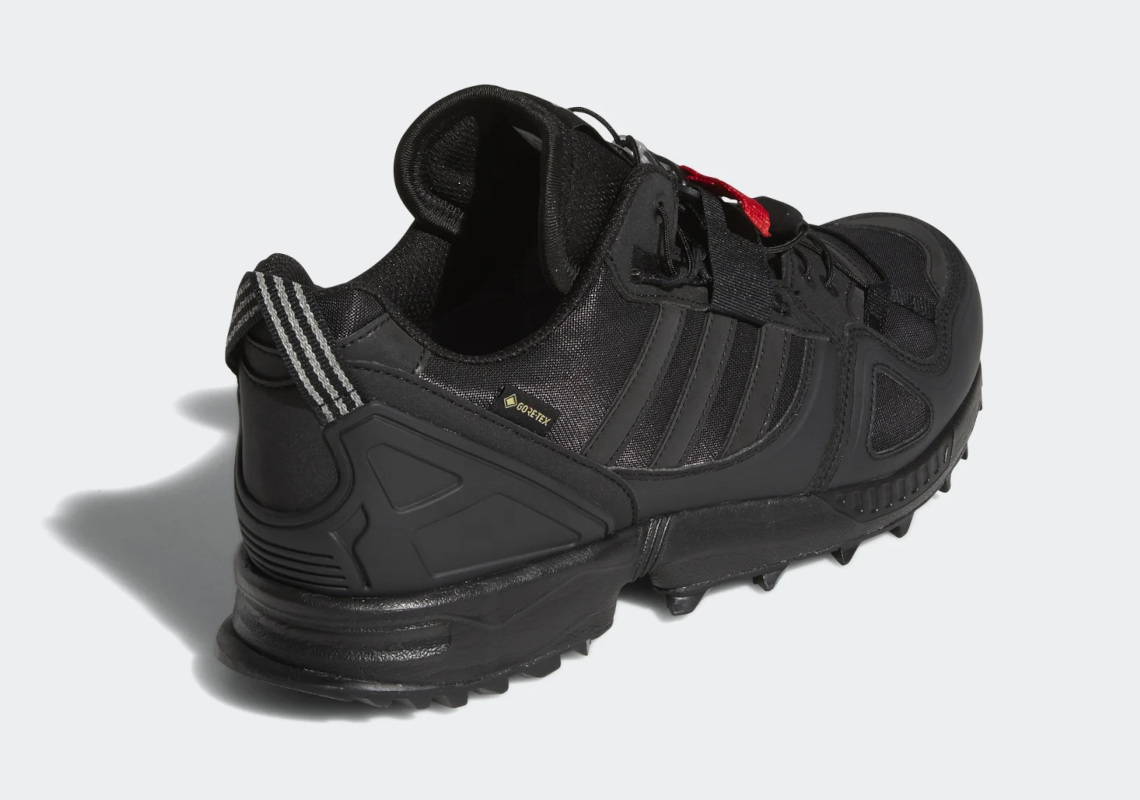 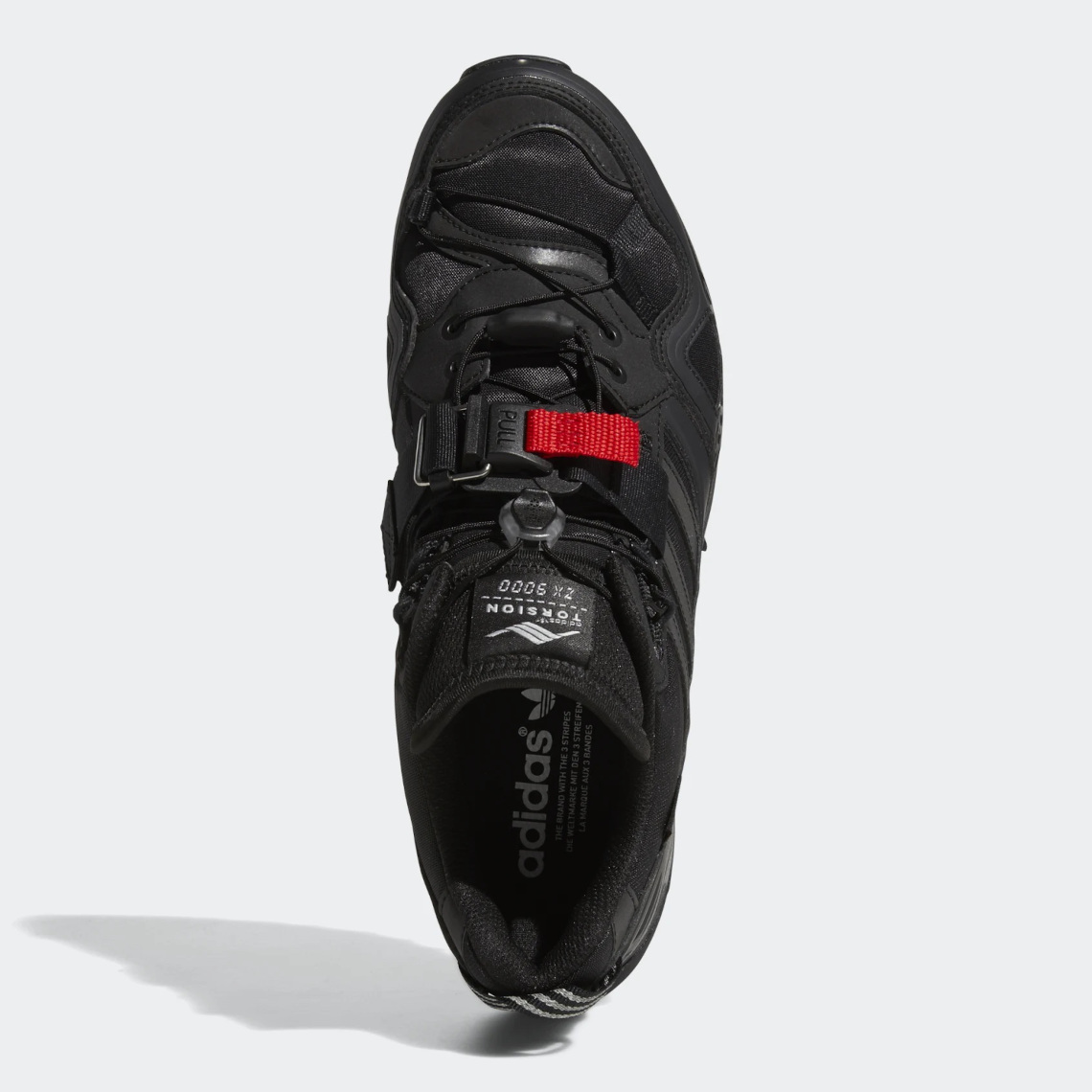 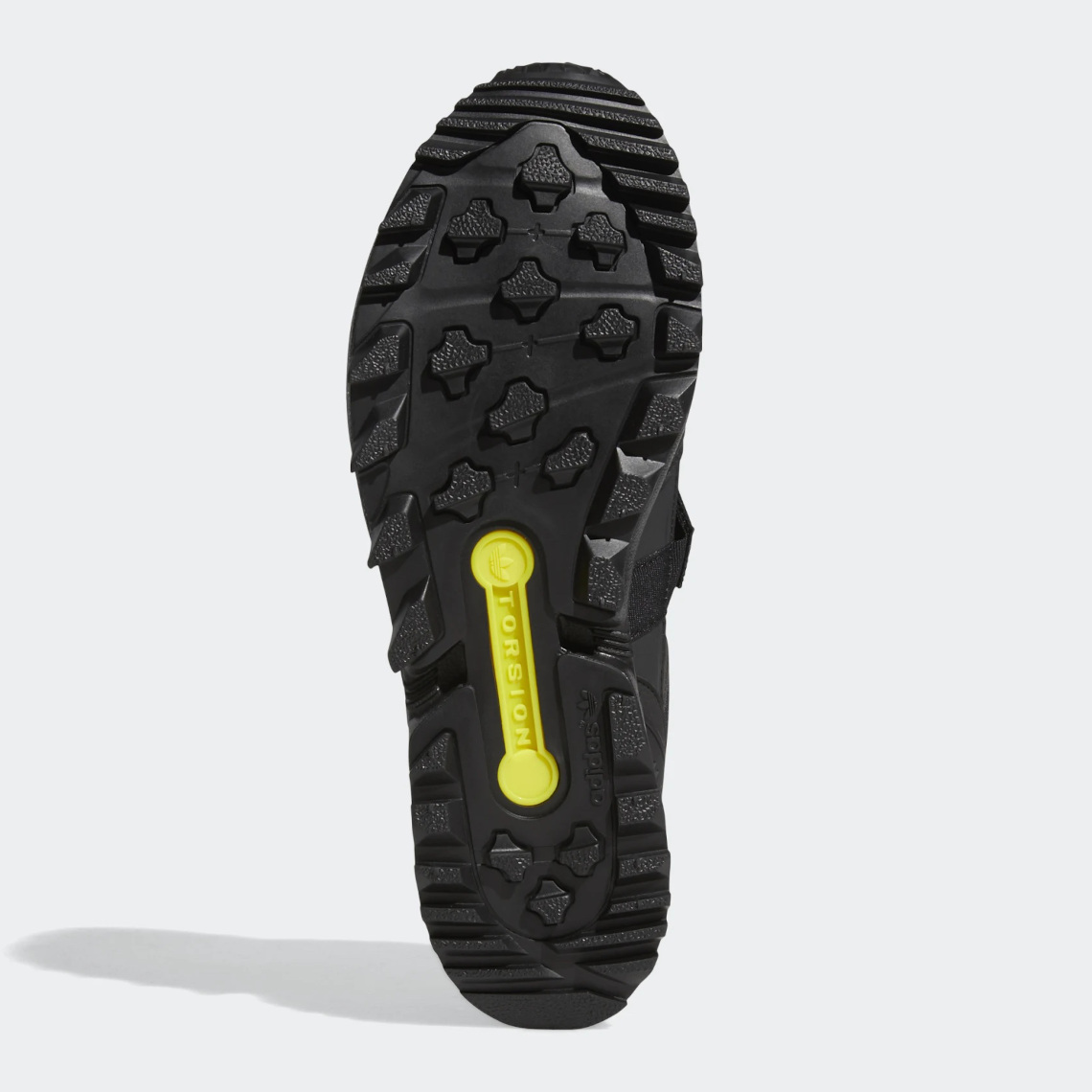 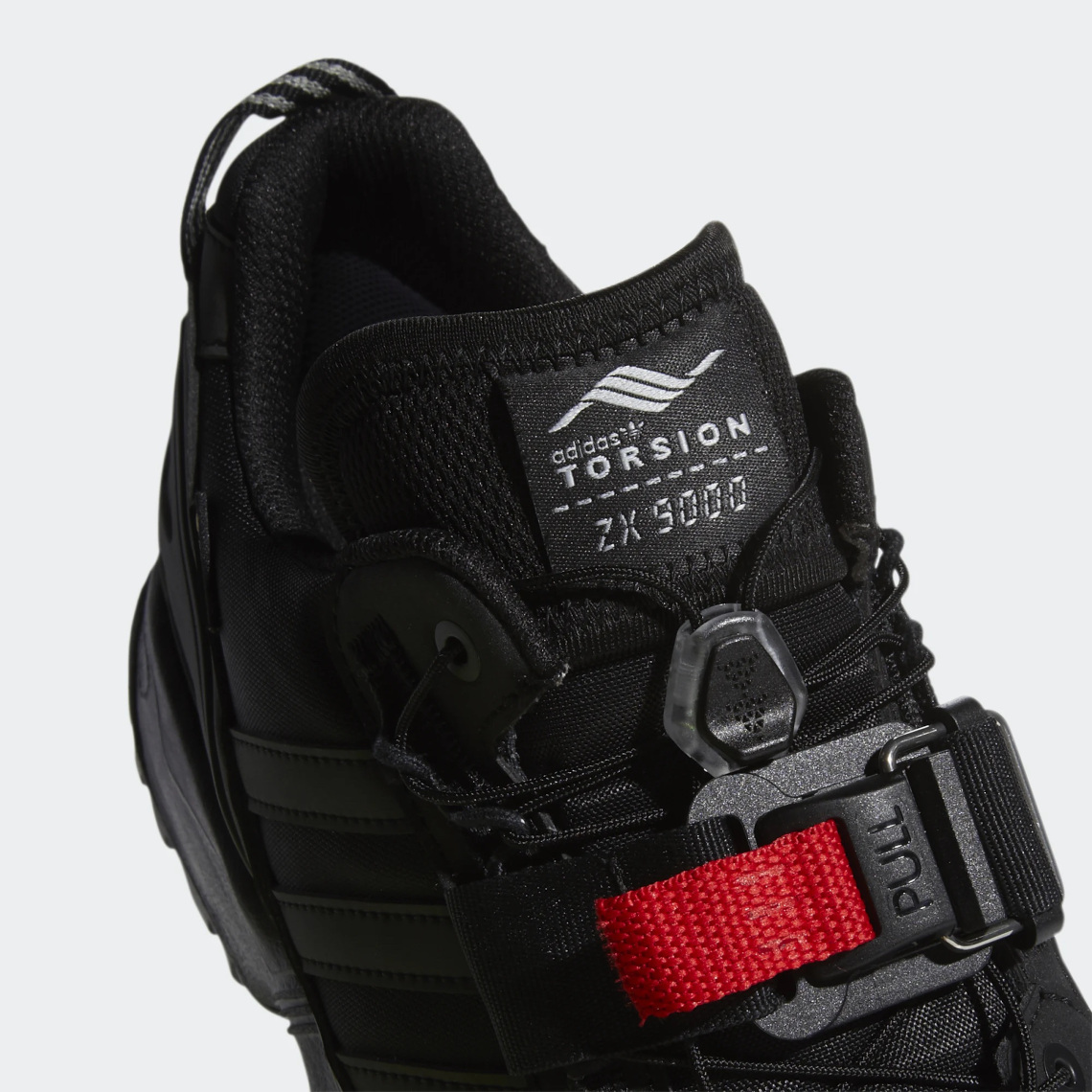 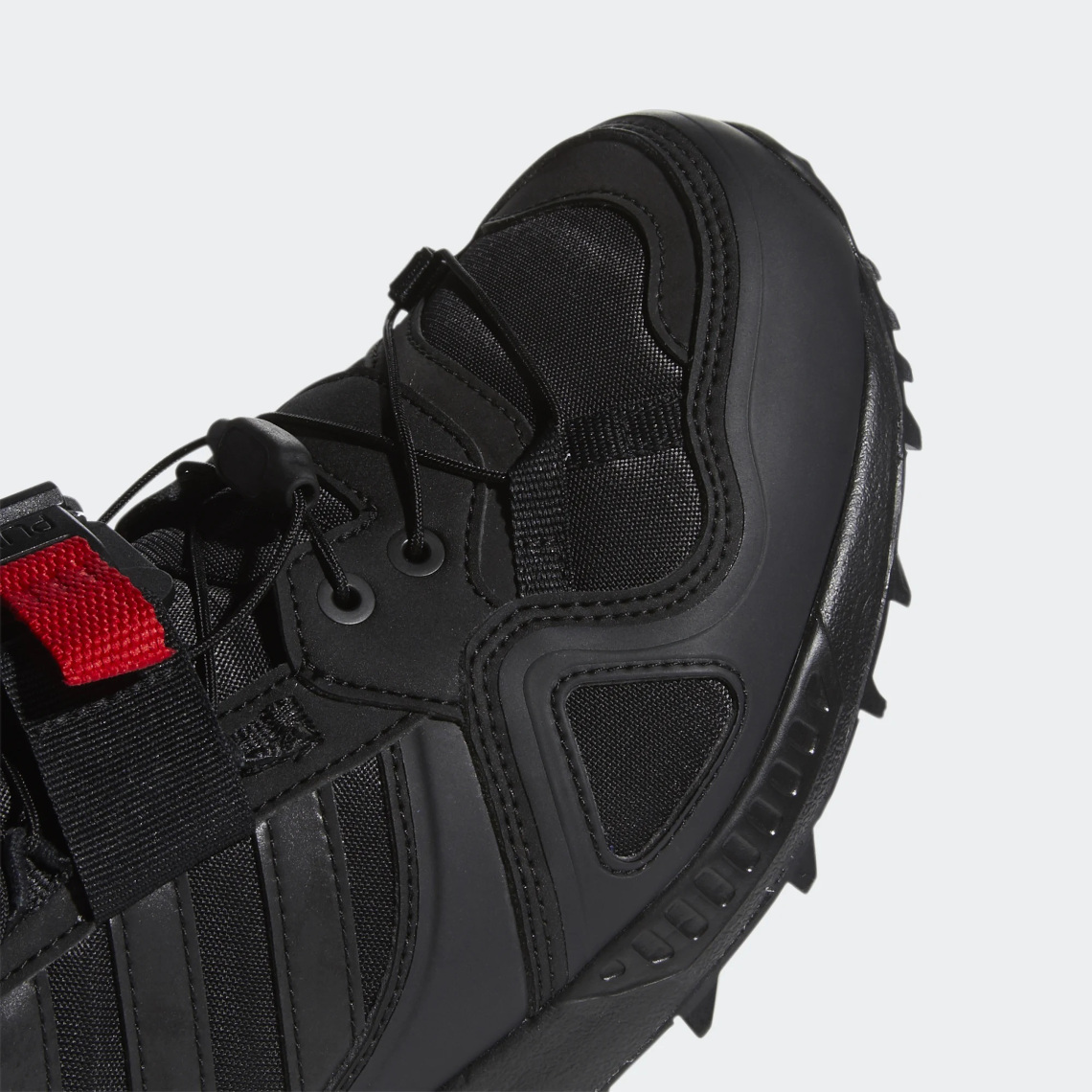 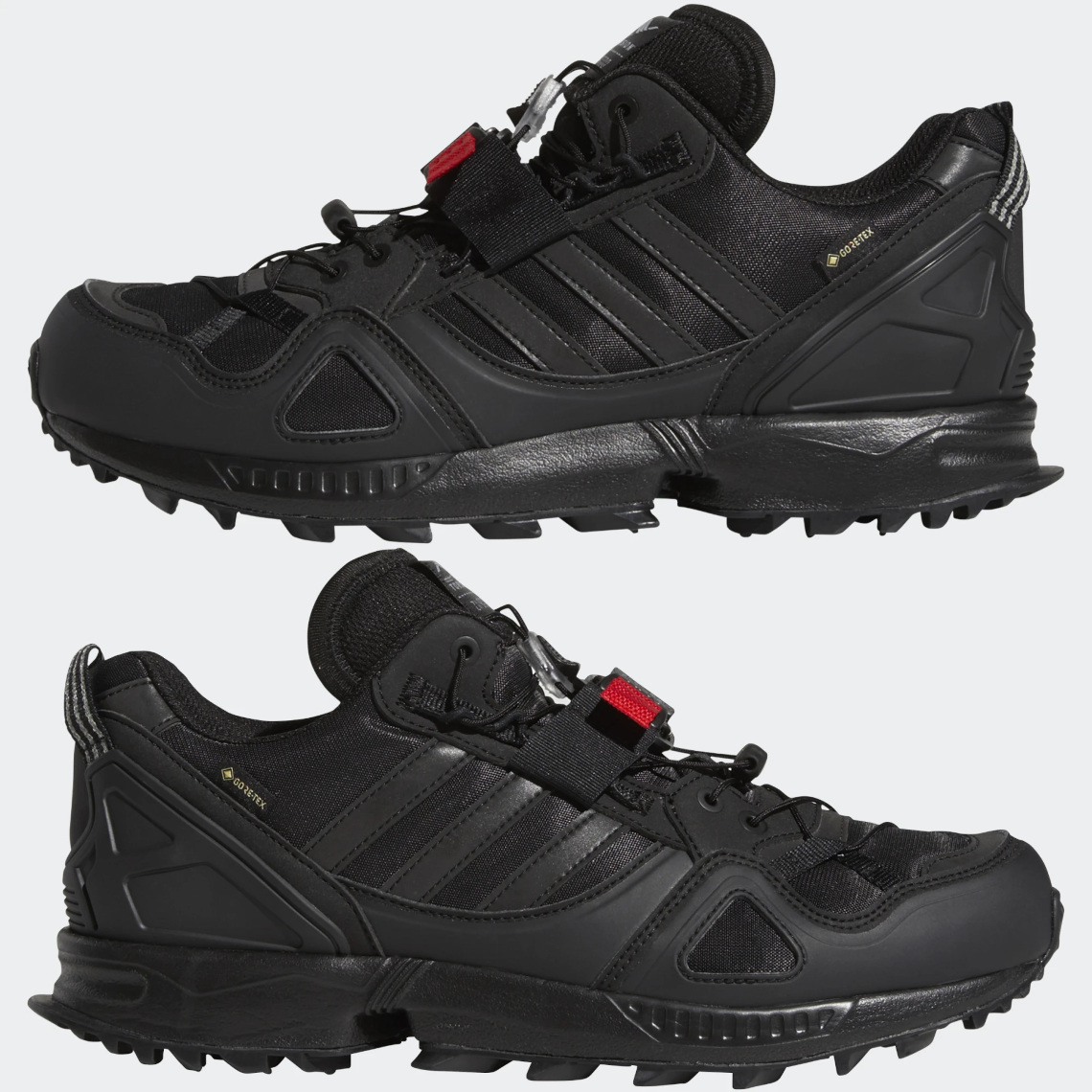