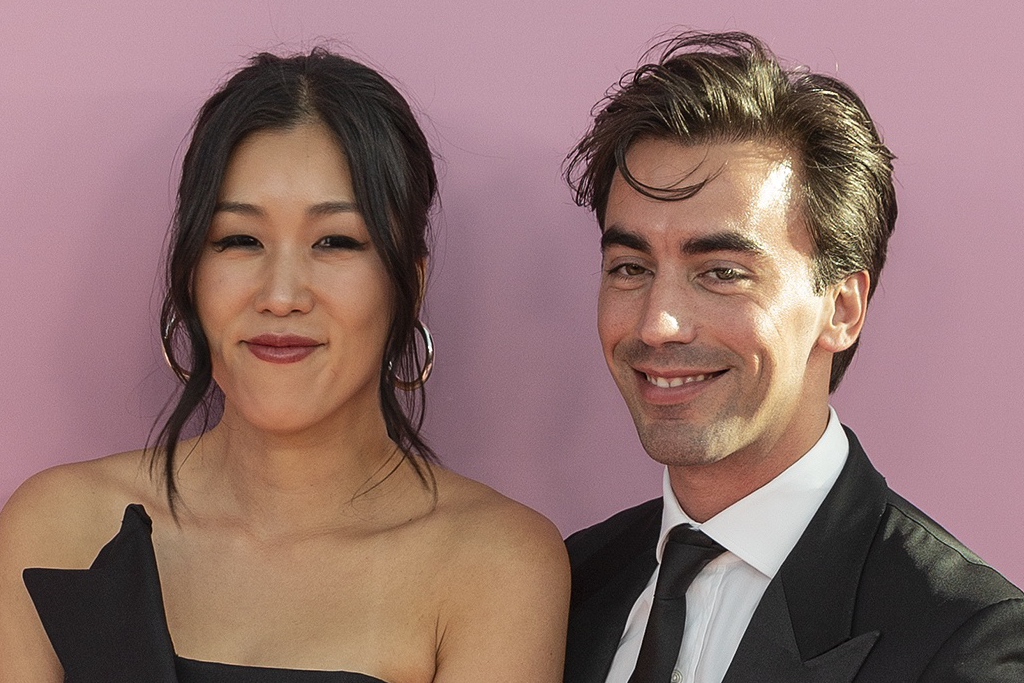 The design duo, who also creatively direct contemporary label Monse, will be presented tonight with the event’s Fashion Vanguard Awards by Nicky and Kathy Hilton. The Hiltons have been close friends of the Oscar de la Renta brand for years, making the moment that much more special to Garcia and Kim.

The designers have always treasured Kathy Hilton’s sense of humor, which they’ve applauded from watching her recent role on “Real Housewives of Beverly Hills.”

“We’re so proud! We’re so proud of her. I think that she handles herself with levity and grace and humor, but with a lot of heart, which is what [we] really fell in love with them for,” said Garcia.

Most recently, Oscar also made headlines for dressing Billie Eilish at the 2021 Met Gala in September. However, the singer wouldn’t partner with the brand for the event unless its fur production was eliminated. “I think it was simply something that we’d had in mind,” Garcia said of the phasing out of fur at the Oscar de la Renta house. “She was the catalyst, so to speak. It was simply something that we were looking forward to do at some point, and when she brought up the conversation, we simply agreed to move on.”

Kim agreed, adding how “it’s important for a young artist like her to fight for what she believes, and what’s right for the world.”

The Met Gala was one of Eilish’s most viral fashion moments to-date, where she wore a nude Oscar de la Renta gown with a corseted bodice and voluminous tulle skirt. This was due to the musician’s outfit being a far cry from her go-to matching oversized tops, pants and bucket hats. Though Garcia recalls the evening as “an overwhelming night, to say the least,” he says that the “embracing” Eilish “really wanted to be corseted to the nines.”

In fact, Eilish’s gown was especially meaningful as it was a moment of growth for her, according to the designers.

“What I adore about Billie is that she likes to challenge herself, and at that point in her career and life, she felt like she didn’t try that look, didn’t try that type of dress,” Garcia remembers. “She likes to be challenged and pushed in order for her to grow.”

“And she appreciated every moment of it, which is so nice to work with,” said Kim.

This year’s Fashion Group International “Night of Stars” Gala is the event’s first in-person gala since 2019. Attended by about 300 people, the “Evolutionaries”-themed evening, created in partnership with Lanvin, will feature a performance by ballroom group “The House of Xclusive-Lanvin.” Additionally, awards will be bestowed to various leading figures in the fashion and beauty fields, including Tommy Hilfiger, Norma Kamali, Fausto Puglisi, Law Roach, Gabriela Hearst, Ronnie Fieg, Raja Rajamannar and Augustinus Bader.