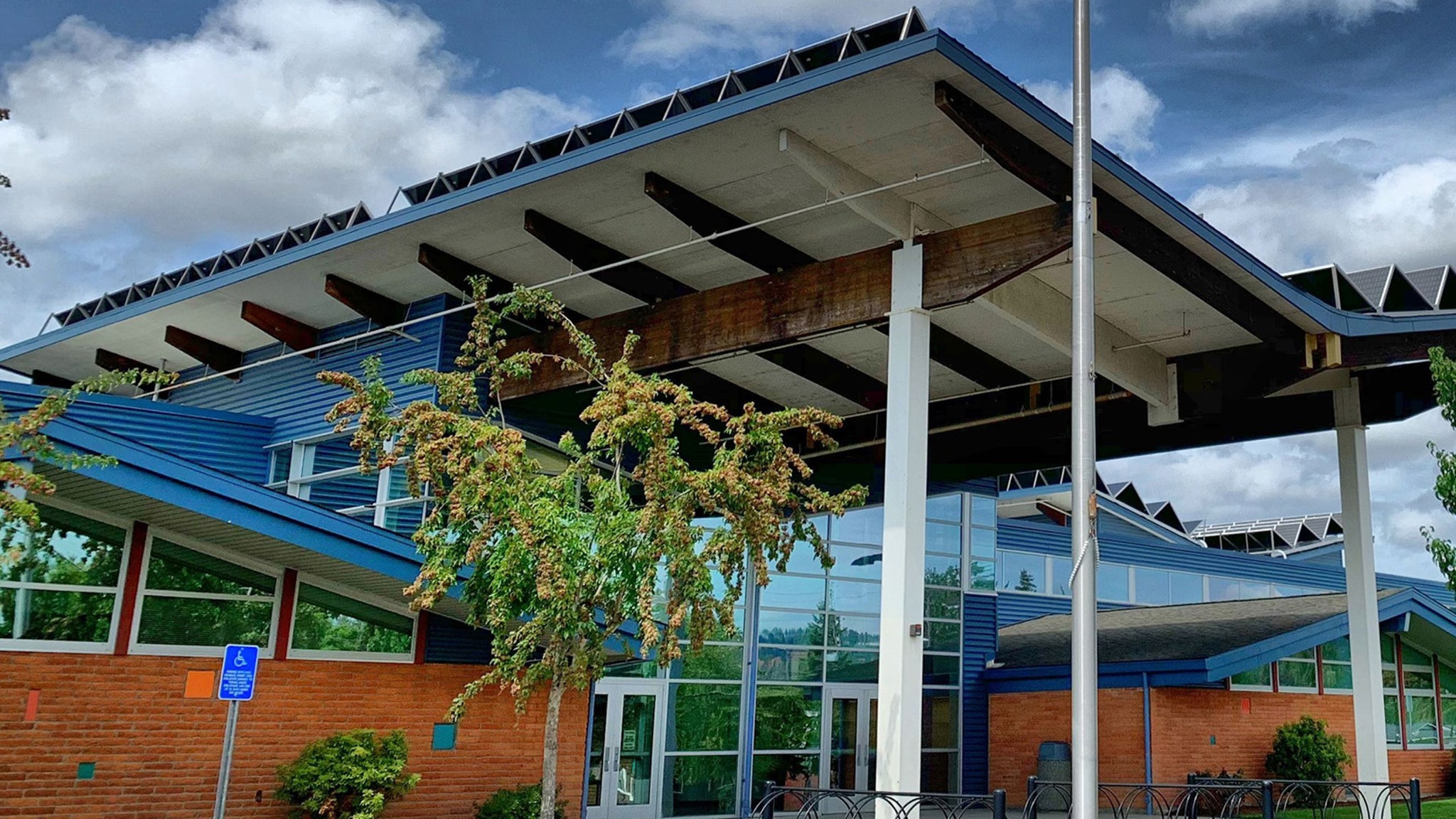 She used iodine to darken her skin.

A school employee in Oregon has been suspended for showing up to work in blackface.

The special education assistant — identified by the Newberg Graphic as Lauren Pefferle — told colleagues she was dressed as Rosa Parks, which was her idea of a protest against a vaccine mandate for school district staff. 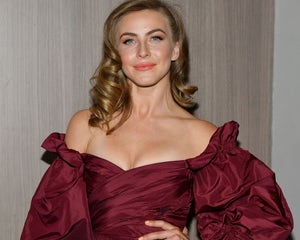 In a statement, Newberg Schools District said the offending employee — whom it did not name — had been “removed from the location” and placed on administrative leave.

“The administration of Newberg Public Schools condemns all expressions of racism,” it said. “It is important to remember how blackface has been used to misrepresent Black communities and do harm. We acknowledge the violence this represents and the trauma it evokes regardless of intention.”

It added: “Blackface has no place in our schools, and we are committed to the work of created spaces where every student belongs as we move forward together in our mission of educating students.”

The news came just one week after it emerged that students in another school in the very same district — Newberg High School — had been participating in a disturbing racist “slave trade” group chat trend, in which they joked about bidding on Black classmates.

“As always, our deepest concern is for the wellbeing of our students and our staff. Every day, we work toward building an environment where every student is welcomed and safe, and where there is absolutely no tolerance for racist or bullying behavior.” 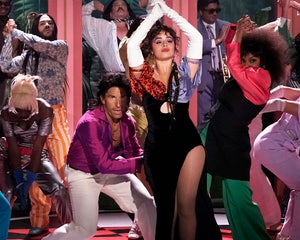 “I am horrified, angry and ashamed that this happened, as is nearly every other staff member,” he added. “The students of color in Newberg deserve so much more. This goes against everything I and the vast majority of NSD staff believe, and is unfathomably offensive.”

“If we had the power to entirely eliminate deep-seated racism, we would in a heartbeat. But the painful truth is that clearly, racist behavior exists in our town, in our state, and our world— not just in the major and overt ways we’ve seen recently, but in subtle ways that affect people of color every single day. We must interrupt and respond; we must do better.”

Regarding the blackface incident, he said it was important to remember its “terrible historical context… how it has been used to misrepresent and demean Black communities, and how much harm and pain it continues to cause. This behavior represents violence and evokes trauma; it is beyond unacceptable.”

The social media incident, which made reference to “our nation’s horrific history of the slave trade,” he said had “devastating consequences” on the students.

Nevertheless, the school board has already banned “political symbols” — including Pride flags and Black Lives Matter signs, which some parents believe sends a contradictory message.

“For my daughter who is Black, it’s confusing for her, why people would be against saying her life matters,” one school parent, Heidi Pender, told KGW8.

“Those words just mean what they say: Black lives matter. For her to have adults who are in charge of her school district say teachers are not allowed to tell you that your life matters is very confusing and a very hurtful message for her.”