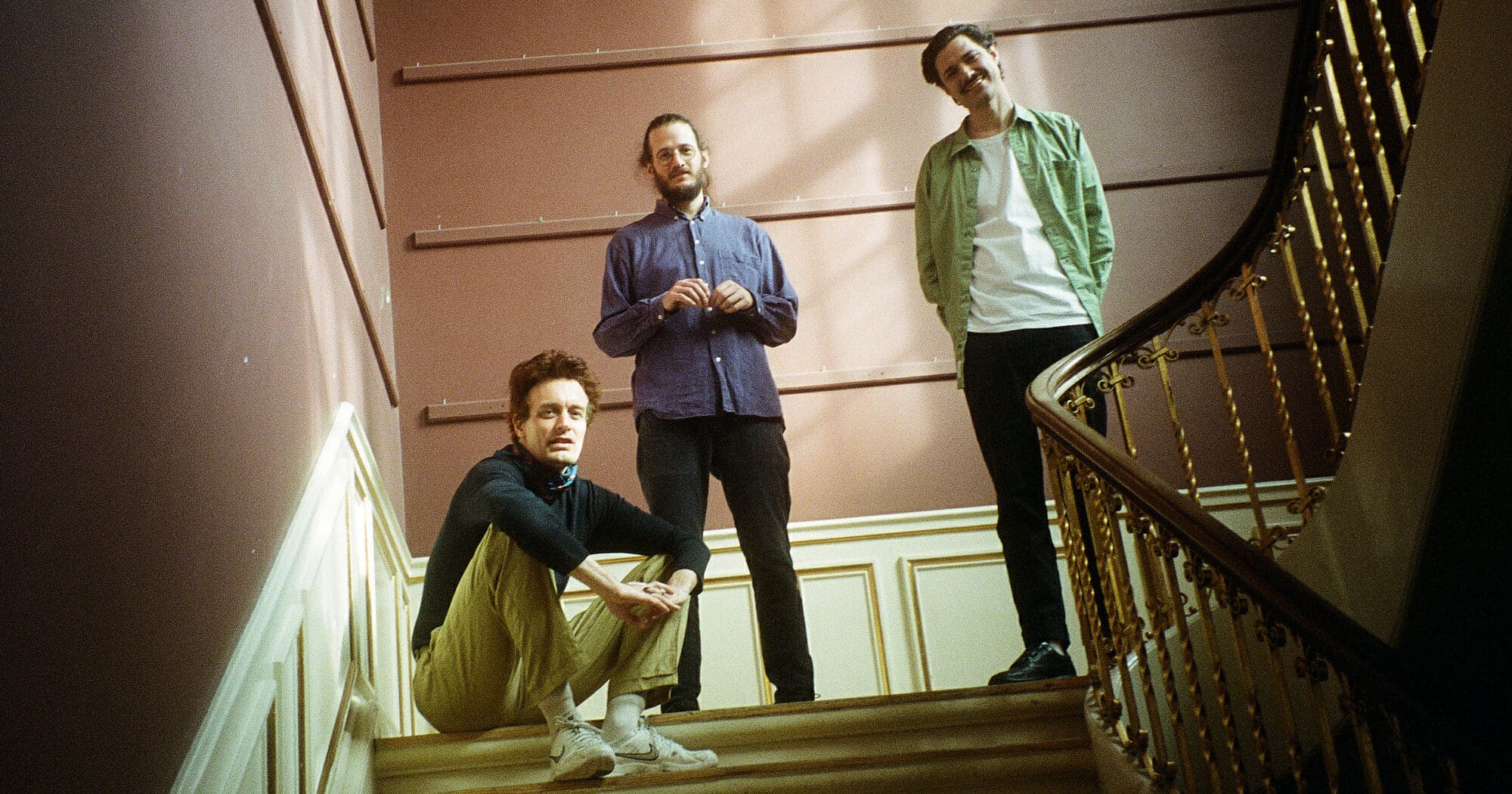 Efterklang have shared the latest preview of their upcoming album, Windflowers. It’s called ‘Hold Me Close When You Can’, and it arrives with a music video created using photos fans submitted to accompany the song. Watch and listen below.

“Efterklang Developed and the video for ‘Hold Me Close When You Can’ is not about presenting our music in the most impressive and flashy way, it is about collaborating,” the band stated in a press release. “It’s something we realise has become centre of how we operate as a band. We want to create together with the listeners and concert attendees and we keep searching for ways of doing this.”

The post Efterklang Share Video for New Song ‘Hold Me Close When You Can’ appeared first on Our Culture.