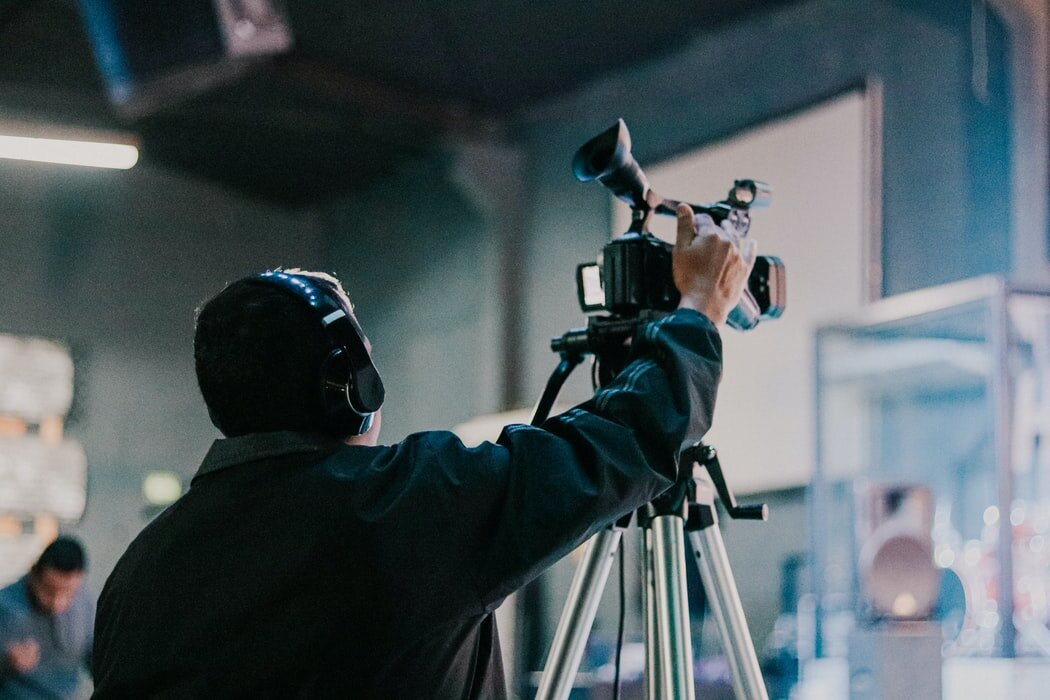 On September 8, the Directors Guild of Canada hosted a virtual town hall where candidates from the five major national parties addressed the future of the audiovisual industry — television, music, radio, streaming and more.

Among other subjects, candidates took turns speaking at length about issues around the Broadcasting Act and Bill C-10, diversity within the cultural sector, and the need for the cultural sector to collaborate with climate scientists in order to narrativize climate change and make it accessible to the broader population.

You can watch the debate above. For more info on the parties and their positions, visit artsvotebc.ca.