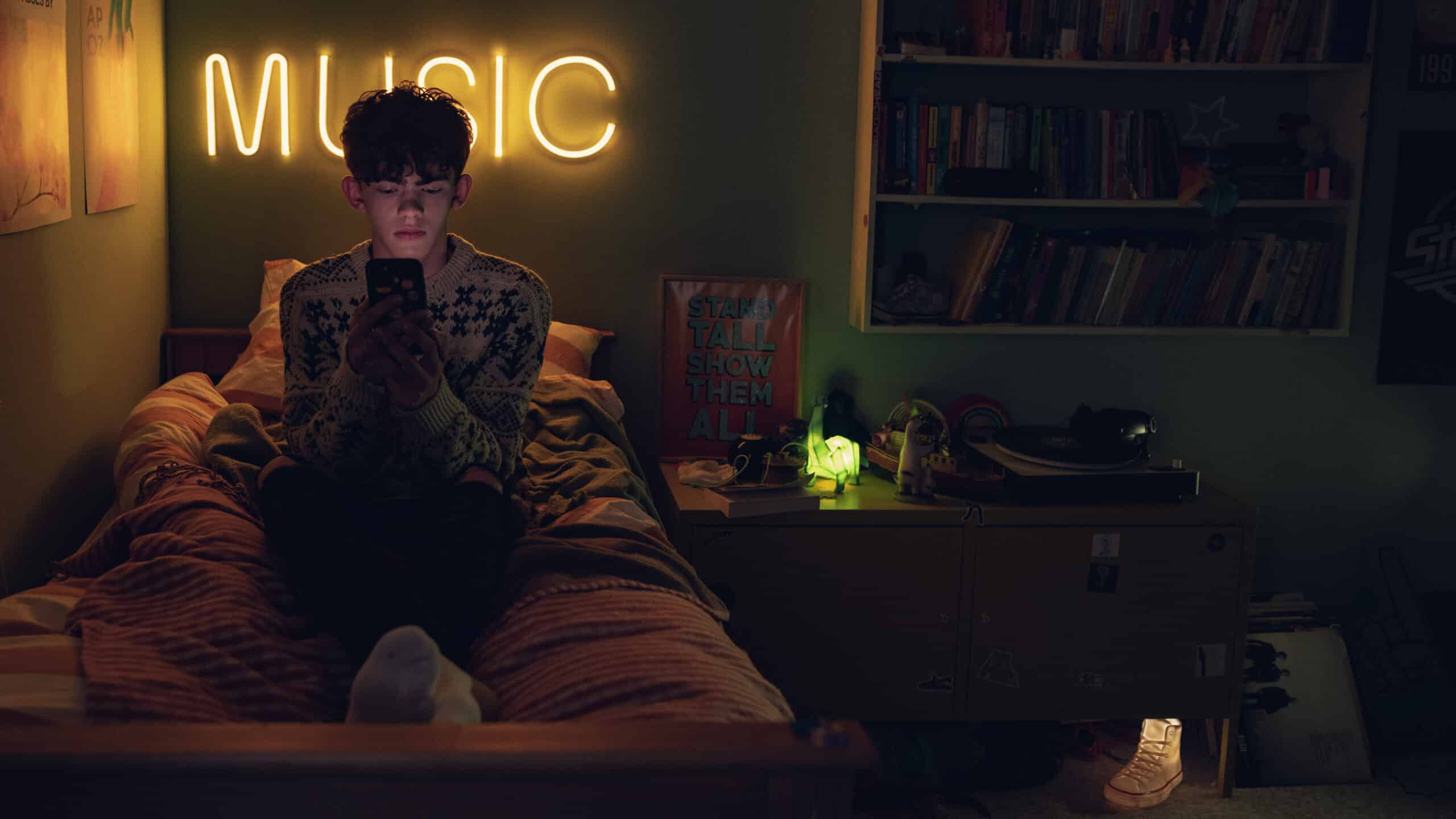 Netflix’s Heartstopper is a wholesome, uplifting series based on the comic books by English author Alice Oseman. Oseman is also the writer behind YA novels Solitaire, Loveless, Radio Silence, and I Was Born for This. Heartstopper‘s main characters find their origins in Solitaire, and the TV adaptation expands on the story even more. Nick (Kit Connor) and Charlie (Joe Locke) are students at Truham Grammar School for Boys who meet when they’re put in the same form class. Openly gay Charlie is shy and anxious, while Nick is a popular rugby player whose friends are always trying to set him up with a girl.

When Charlie gushes about Nick to his friends, he insists that Nick isn’t like the other rugby players; he’s nice. Nevertheless, Charlie’s skeptical best friend Tao (William Gao) is unhappy when Charlie joins the rugby team and befriends Nick. Even though it strains Nick and Charlie’s relationship, Tao stands up to the bullies, while Charlie prefers to avoid aggravating people. Meanwhile, Tao and Charlie’s friend Elle (Yasmin Finney) is settling in at Higgs, the girls’ school across the road. After struggling to put herself out there, she eventually befriends Tara (Corinna Brown) and Darcy (Kizzy Edgell), who have just come out as a couple. Tara has been finding the new attention difficult to deal with, especially when her peers are expecting her to get together with Nick, who she once kissed at a party.

Despite dealing with some dark character traumas and insecurities, Heartstopper is a joyful and optimistic celebration of queer youth. The characters’ chemistry is palpable and infectious thanks to their teasing rapport, as evident in these great quotes from season 1.