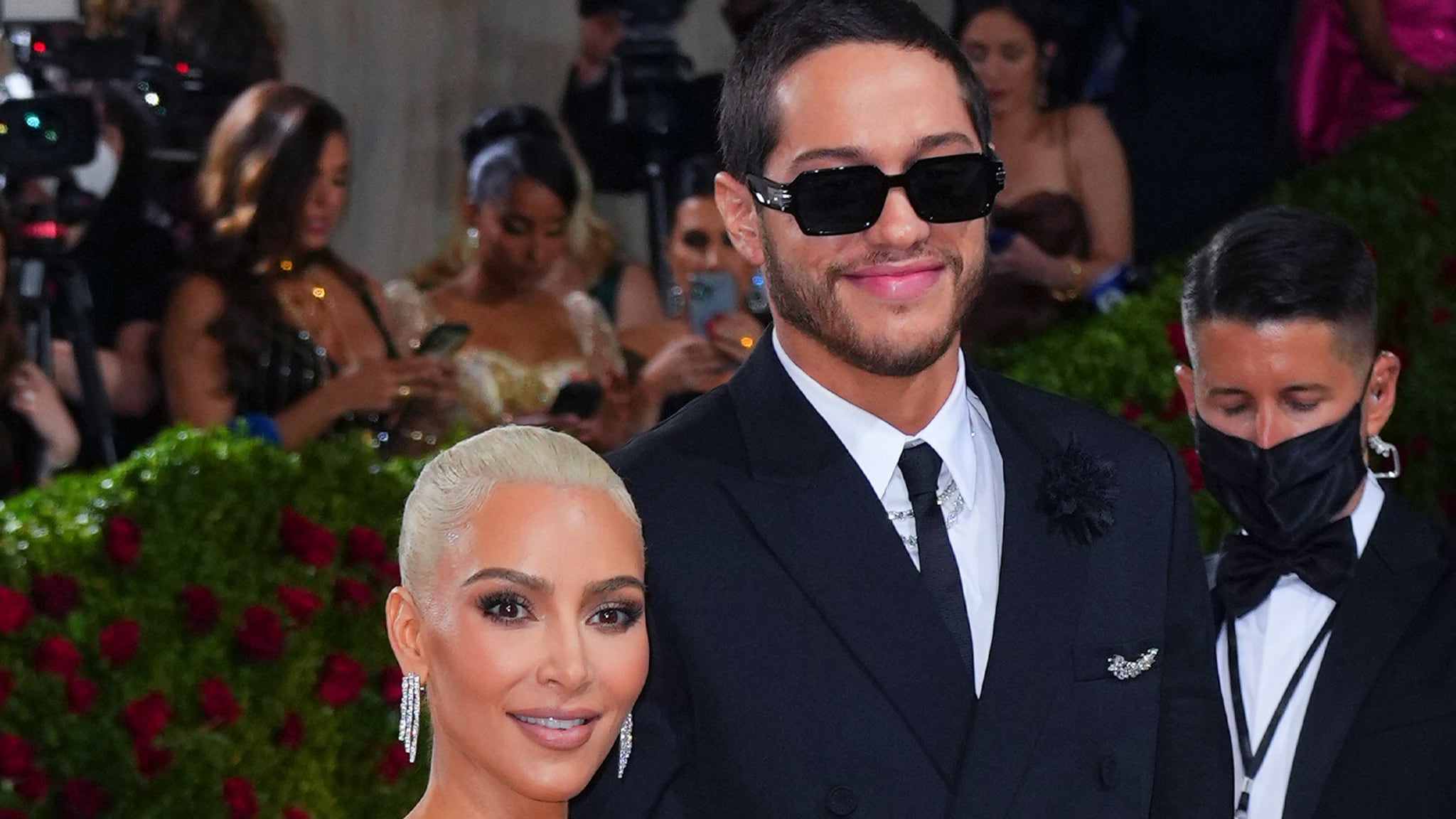 “I got a permanent parking spot for V.”

Dedicating a tattoo to a significant other can be a risky decision, especially considering tattoos are with you forever! While some relationships don’t end up lasting a lifetime, ink is pretty permanent and can be pricey and painful to remove. But despite the risks, some celebs decide to go all in and get inked in honor of their other half.

Thankfully, relationship tattoos aren’t always a bad idea that end with an appointment for a coverup. Instead, some stars have defied the odds and stuck by their significant other, romantic tattoo included. From Justin Bieber to David Beckham, their relationships are still going strong — and they’ve got the ink to prove it!

Here are all the details about these celebrity relationship tattoos…

20 Celebrity Kids Who Have Dated Each Other

Chaney Jones may not have been dating her boyfriend Kanye West for a long time, but she’s already got the ink to represent their relationship. In a photo posted on Instagram stories, fans noticed that the model got a tiny “Ye” tattooed on her wrist. It’s not clear if Kanye has gotten matching ink but seems like he now has a permanent place in Chaney’s life!

Pete Davidson has racked up hundreds of tattoos through the years and since he began dating Kim Kardashian, he’s gotten a few dedicated to her too! At first, he simply got her name tattooed on his chest — which Kim later revealed was actually an iron “branding” because he “wanted to do something that was really different” that he couldn’t remove. He also inked “my girl is a lawyer” on the other side of his chest and later got the initials of Kim’s children on his neck.

“That’s what tattoo people do, right? They get tattoos of what’s going on in their life,'” Kim said on “The Ellen Show.”

Over the years, Joe Jonas has acquired quite a few tats, several of which are dedicated to his wife Sophie Turner. The Jonas Brothers musician started with a simple “S” on his wrist dedicated to Sophie and later moved on to some more complex pieces. When he recently got a tattoo of an eye looking through a keyhole on the back of his neck, fans speculated the eye belonged to Sophie. The couple also has matching tattoos of Buzz Lightyear’s iconic line — “to infinity and beyond” — inked on their wrists.

Justin Bieber and Hailey Baldwin have a few tattoos dedicated to each other, including the image of a peach they each have on different areas of their body. While Justin opted to ink the fruit on his neck, Hailey got it on her inner arm. Meanwhile, Hailey also has a tattoo of the letter “J” on her ring finger. Fans also believe that the “lover” on Hailey’s neck correlates to the “forever” tattoo Justin has in the same place.

Travis Barker has over 100 tattoos and quite a few of them are dedicated to his wife Kourtney. He’s got her lips tattooed on his wrist as well as her name on his chest, right near his heart. Travis even has a tattoo that was inked by Kourtney, herself — the words “I love you” on his arm.

Ashley Graham decided to pay tribute to her husband Justin Ervin by way of a tiny tattoo behind her ear. The model recruited the help of renowned tattoo artist Jon Boy to get Justin’s initials, “JE,” daintily tattooed in script — and she did the whole thing on a whim at a party!

David Beckham has been inked several times in honor of his wife Victoria, including her name in script on his right hand. He also has the number “99” on his pinky finger, which symbolizes the year the two tied the knot. Meanwhile, Victoria also has a tattoo dedicated to her husband — the words “I am my beloved’s and my beloved is mine” written in Hebrew down her back.

Stephen Curry and his wife Ayesha opted for matching tattoos when they got inked up in 2014. While Ayesha got the tattoo of a greater than/less than symbol first, Stephen followed suit a month later. Ayesha says the ink serves as a reminder to stay in the moment.

“My new little reminder to be present. We get so wrapped up in what needs to happen next that we forget to enjoy the beauty of what’s happening right NOW. Right here, right now. Enjoy the blessings you already have. #onemomentatatime #iampresent #grateful,” she wrote on Instagram.

The couple later got another set of matching tattoos to represent their three children by way of a geometric wolf, butterfly, and unicorn.

Chrissy Teigen and John Legend also chose to honor their family with matching tattoos. The couple recruited the help of tattoo artist winterstone to get their children’s names inked in cursive on their arms. While John’s tattoo also featured Chrissy’s name, Chrissy’s tattoo featured John’s name.

“We are a cool tattoo family now,” Chrissy jokingly wrote on Instagram.

Shortly after they began dating, Kylie Jenner and her boyfriend Travis Scott got matching butterfly tattoos on their ankles. The couple shared photos of the tats on their Snapchat accounts, although they never explained the meaning behind the ink. The delicate tattoos were done by Jon Boy, which he later shared on his Instagram after the birth of the couple’s first child Stormi.

Beyoncé and her husband Jay-Z both have Roman numeral tattoos on their fingers. The couple chose the “IV,” which reportedly represents both of their birthdays and the day that they tied the knot.

In other news, I got a permanent parking spot for V over the weekend pic.twitter.com/V9SULMabAL

Lin-Manuel Miranda kept things simple when he dedicated a tattoo for his wife Vanessa in 2017. He opted for a simple “V” on his ring finger, sharing the image on Twitter and writing, “I got a permanent parking spot for V.”

Benji Madden went big when he dedicated a tattoo to his wife Cameron Diaz. The Good Charlotte rocker got Cameron’s name inked in large script letters across his chest, covering up some of his existing tattoos. He debuted the tat in a now-deleted Instagram post, showing it off in a shirtless selfie.

Tori Spelling and Dean McDermott marked their 10th anniversary with matching tattoos. While in Paris, the couple inked “Tout mon coeur, tout ma vie” on their left arm, which means “My whole heart, my whole life” in French. Dean also has a tattoo of Tori’s face on the back of the same arm. 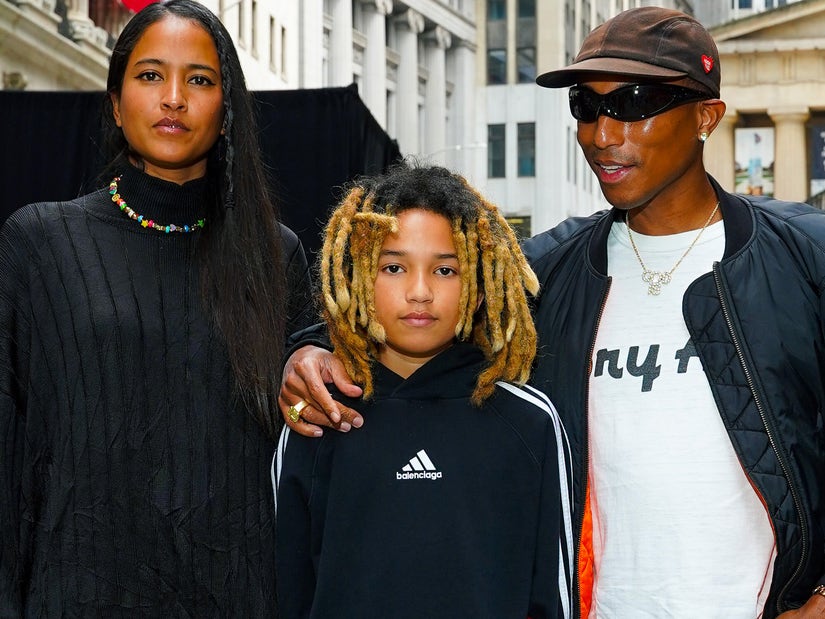