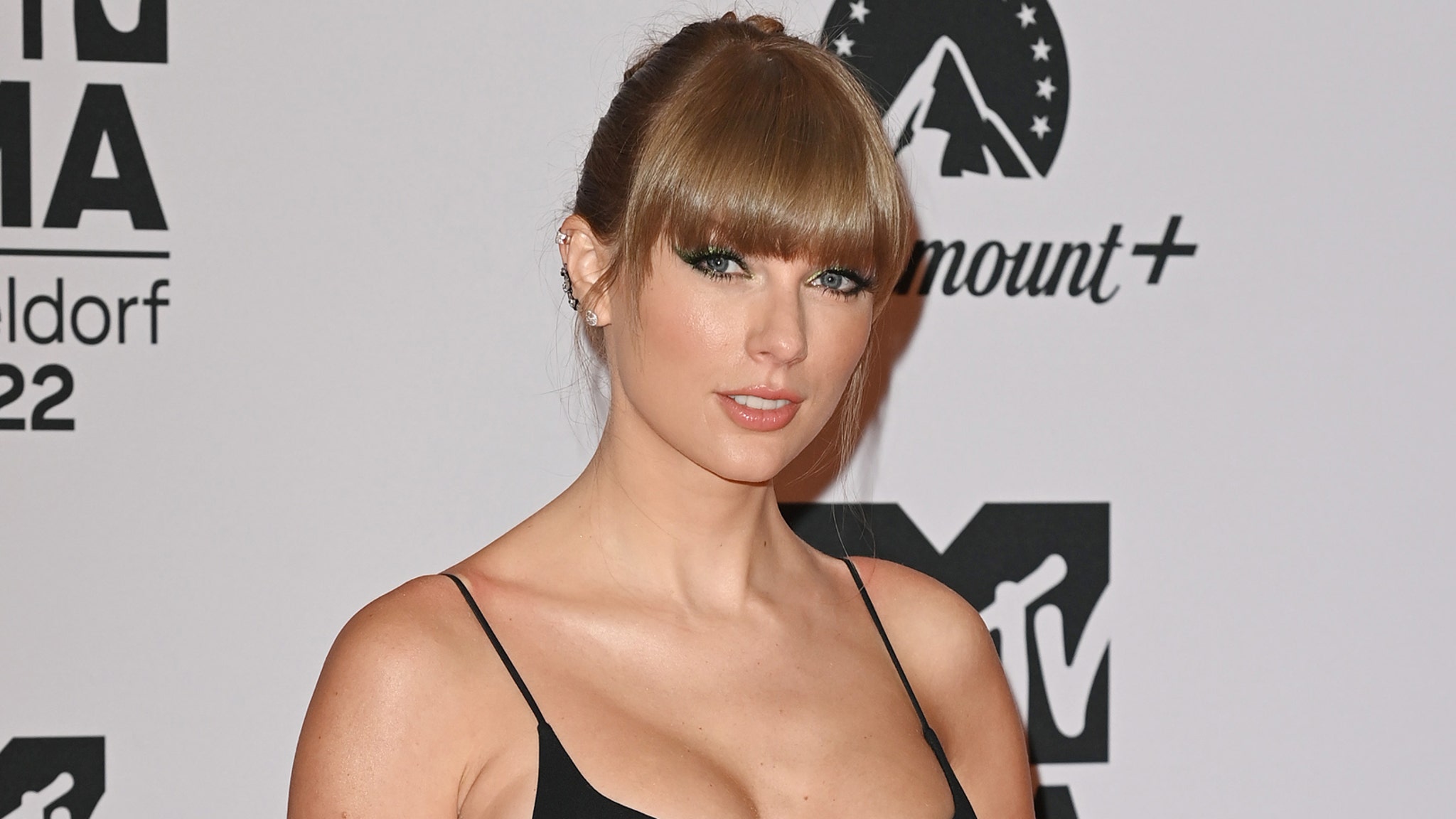 “I have, like, an orphan Thanksgiving, just a few friends that don’t have any family came over.”

Thanksgiving is a time to celebrate all that you’re grateful for — including your friends! While most Americans head home to share the holiday with their immediate family, many also want to recognize the important friends in their lives. That’s why lots of people are now also celebrating Friendsgiving, a time when they can sit down with their closest pals and give thanks. Celebrities are getting in on the fun too, hosting their Friendsgiving dinners alongside some of their famous friends. From Taylor Swift to Kylie Jenner, these stars are definitely grateful for their BFFs!

Find out how these stars celebrate Friendsgiving…

Taylor Swift is always the hostess with the mostest and Thanksgiving is no exception. In addition to celebrating with her family, she usually hosts a gathering for some of her closest friends. Taylor has marked the occasion several times and in 2019 she included friends Gigi Hadid, Martha Hunt and “Queer Eye” star Antoni Porowski.

“It’s an annual tradition for Taylor to get together with close friends and do this,” E! News reported. “Many have been at her gathering in years past. This year was intimate and casual, but they all had a great time.”

“Thanksgiving is with your family, and it’s great that you get to spend time with them, but you don’t get to choose your family. So, with Friendsgiving, you get to choose the people you want to spend it with. I think it’s really important to slow down and take a second to be grateful for what you have,” Vanessa shared with E! News.

These Co-Stars Secretly Dated While Working Together

Joaquin Phoenix says that sometimes he celebrates Thanksgiving twice in one day! He explained that some years, he will have a meal with his family and then have another with friends who don’t have anywhere else to go.

“I have, like, an orphan Thanksgiving, just a few friends that don’t have any family came over,” Joaquin shared.

Jennifer Aniston hosts Friendsgiving every year the day before Thanksgiving. She often invites her celebrity friends, including late night host Jimmy Kimmel. During an appearance on his show, Jimmy suggested that Jennifer try non-traditional Thanksgiving food at the next event because he didn’t want to have the same meal two nights in a row.

“On Thanksgiving, I cook a lot of stuff. The normal turkey, yams, or sweet potatoes, the whole deal. But at your event, we had all of those things. So then, I’m making the same thing everyone had the night before, again,” Jimmy said. “Maybe on Friendsgiving, we could designate another special meal that we have that’s not turkey and not all the stuff.”

Jennifer followed through, deciding to make enchiladas in 2019. She took to Instagram to share the cooking process, writing, “Ok, @jimmykimmel…here are your f*%king Friendsgiving enchiladas!”

Jojo Siwa loves the idea of Friendsgiving and in 2021, she documented the whole thing with her best friends Jenna Johnson and Luke Eisner. The trio cooked together and made something they’d never tried before — cranberry turkey meatballs.

“We all got to cook together. That was a hot mess express, but it was awesome. I was feeling adventurous. I was like, ‘I want to do something that’s not been done yet.’ So we made cranberry turkey meatballs — hear me out. They were good, but you’ve got to trust it,” Jojo told Seventeen.

Lauren Conrad is a big fan of hosting Friendsgiving — as long as her friends are willing to help out! She says she prefers when people bring a dish so there’s less time spent cooking and more time hanging out together.

“Cooking can take up the entire day, so I think coming together and having everyone bring a little piece of their holiday to the friend group is a really nice way to go. When you’re hosting, you’re cooking the main dish. Then, you’d ask others to provide whatever their favorite thing is, whether it be a salad or stuffing or a potato dish. It’s fun to do it that way,” Lauren told E! News. 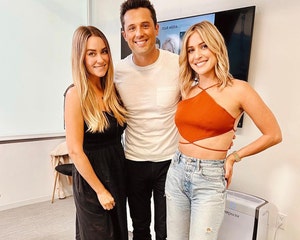 When Michelle Monaghan was in Jordan filming “Messiah,” she says she spent the holiday with a driver she had made friends with. He and his wife cooked “a traditional Jordanian meal,” which she said was “amazing.”

“He found out that I was alone there for Thanksgiving, and I did not have my family there at the time and he insisted that he and his wife host a Thanksgiving for me at their house. The food there is fantastic,” Michelle shared in an interview with Access Hollywood.

While taking part in “Dancing With The Stars,” Alfonso Ribeiro became close with all the dancers on set. From there, he started a new tradition to invite all of the dancers from the show to a Friendsgiving dinner.

“We invite all of the ‘Dancing With the Stars’ dancers that don’t have homes to go to, that [don’t have] family that live here. They might be from England or Australia or South Africa. We have them over and say, ‘Come on, let’s all get together and share this wonderful holiday,’” Alfonso told Us Weekly. 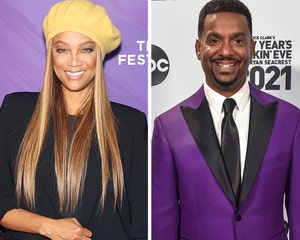 In 2019, Kylie Jenner hosted a Friendsgiving dinner for her closest pals. She documented the whole thing on Instagram, from serving the dishes to the personalized seating placements. The catered meal included all the Thanksgiving necessities, including mashed potatoes, turkey and mac and cheese.

“We f**king killed it,” Kylie said on her Instagram Story, while serving the food.

When Rob Lowe was away from his family on Thanksgiving in 2018, he instead celebrated a Friendsgiving with his former “Parks and Recreation” costar Aziz Ansari.

“Away from home and missing my family,” Rob wrote on his Instagram. “But was able to share a beautiful Thanksgiving anyway, thanks to this great chef. Literally delicious!” 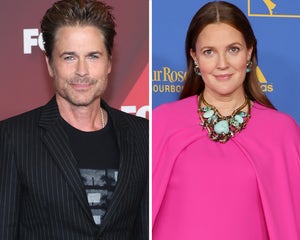